Really Big Thanks for Tanks

fbb's fascinating OO gauge model tank wagon collection continues to grow with a smattering of concern from Mrs fbb about what the old man is going to do with them. Good question.

Be that as it may, in a recent blog, fbb complained bitterly and financially about the price of BIG tanks running on the UK rail network today. One carries the intriguing classification TEA. 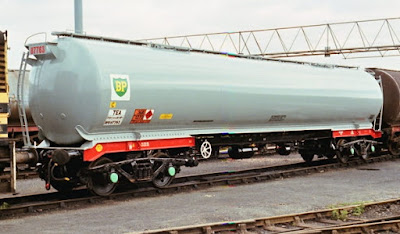 Various models have been produced in declining order of detail and thus price.

... at a massive £77 is simply beyond fbb's common sense budget.

Bachmann has produced slightly less precise models which vary on the pre-owned market from over £50 ...

In the end, your parsimonious collecting blogger has plumped for a less detailed model produced by Hornby, but no longer on their list. At £14 plus postage on EBay the purchase felt less painful.

Compared with the other two manufacturers' models, the dated Hornby tank has a feeble representation of underframe detail ... 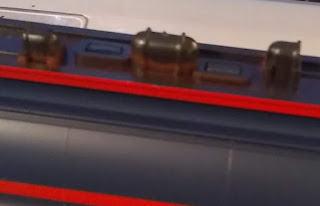 ... but once it is on the track, you barely notice! Well, to save up to £50, fbb chooses not to notice! There is very little detail on the tank itself - it's just a tube, but for a "pre-owned" model the printing is in very good order. 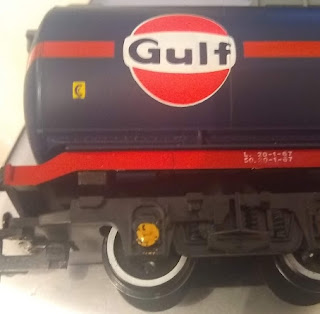 From the date on the solebar, 100 ton tank wagons have been around for a long time - maybe someone "out there" will be sufficiently knowledgeable to explain the differences to fbb. (fbb@xephos.com).

A Smarty Arty RT?
Clever blog readers will immediately know the difference between a Cravens bodied RT (London bus) and a standard model. 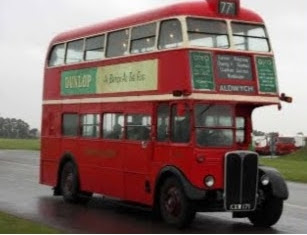 ... and here is the Cravens bodied vehicle. 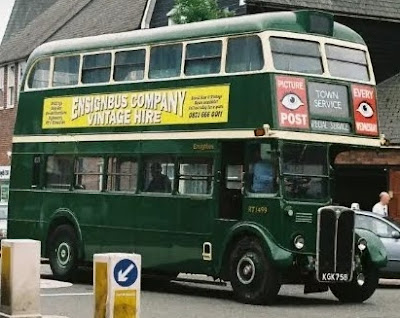 KGK 758 has FIVE window bays on the bottom deck whereas the usual RT has only FOUR! Of course it is obvious when you know.


When fbb last wrote about the KGK batch of buses he remembered that his local bus company, York Brothers of Cogenhoe (promounced Cook-Know), bough two in "Country" green in 1956 when fbb was in form 2AL at Northampton Grammar School. On several occasions one of them was rostered for the 1610 from Northampton Victoria Parade to Cogenhoe and points east, depositing the spotty erk at Little Billing Church after a days head-down learning.

Now Bachmann have announced thay they are to produce an OO scale model. The CAD looks impressive ...

... and fbb might be tempted to buy one as the Yorks' two ran in green for several months! Nostalgia indeed. 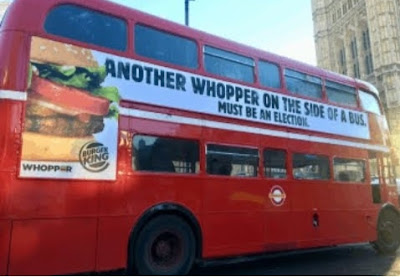 If you are a supporter of Jezza, you will be impressed with his box of Christmas Delights. 15% off all rail fares and the replacement of the UKs bus fleet with electric vehicles are part of the package. Meanwhile, possibly provoked by Boris and his gang, the DfT has just invited proposals for new light rail schemes and, even more intriguing, ultra light rail schemes.

fbb can now reveal, in a blog scoop, the first pre-production pictures of Ultra Light Rail vehicles being trialled by the Dft at a secret location. 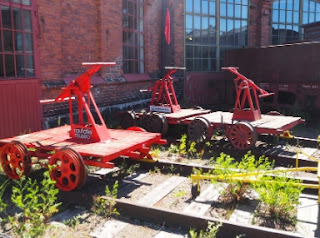 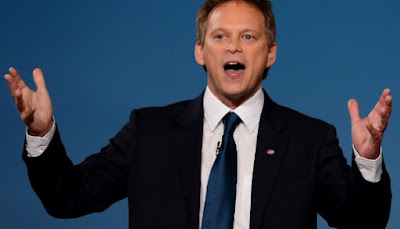 ... who may (or may not!) be Transport Minister on Friday said, "this money saving scheme will significantly reduce the cost of public transport to the taxpayer - it's a sure-fire vote winner."

An Attractive Souvenir
A company in Northampton is marketing a range of fridge magnets printed with scenes of the town. Two of the magnets are shown below.

The Bristol K is a good representation of the vehicle ... 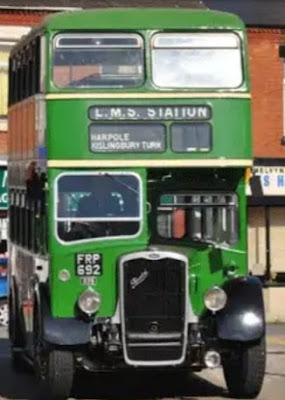 ... owned by Graham Ledger, once a compatriot of fbb at Northampton Grammar School. 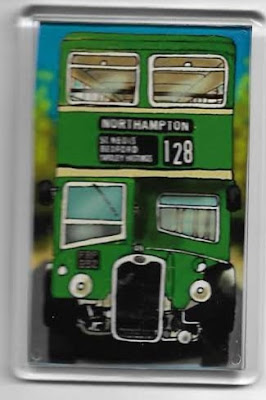 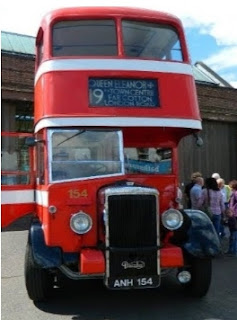 Sadly, the fridge-sticking version is badly distorted - buy, hey, who cares - it is a fun thing to have. 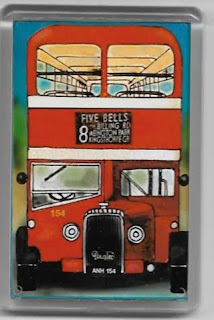 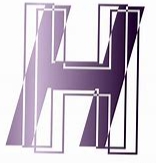 Some authorities claim that an early use of the word "holy" was to describe pagan temple prostitutes, meaning basically, "set apart". Although "holy" is more usually applied to the things of God, it still has that quality of being "set apart"  from the ordinary.

Artists decided to illustrate the "holy" nature of their human subjects by adding a "halo" of shining light round their head. This developed into a "ring of confidence" in the secular world. 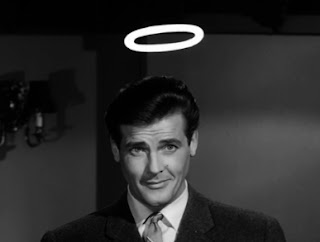 There is a halo round Jesus' crown of thorns in the allegorical painting "The Light of the World" by William Holman Hunt. 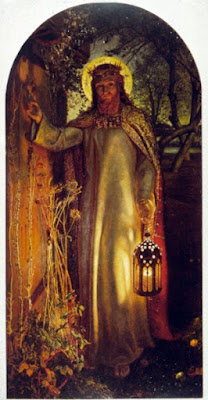 Two passages from the Bible are illustrated here. From the book of Revelation:-

Behold, I stand at the door, and knock: if any man hear my voice, and open the door, I will come in to him, and will sup with him, and he with me.

And from John's Gospel:-

I am the light of the world. Whoever follows me will never walk in darkness, but will have the light of life.

There is no handle on the outside of Holman Hunt's door. We have to invite "The Light" into our lives. And that light has to clear away the weeds of disobedience to God before he can enter.