For The Last Time (Probably) Part 2

Many blog readers will be familiar with the Island's railways at the time before electrification when trains ran from Ryde Pier Head to Ventnor and to Cowes. But as the remaining line (to Shanklin) awaits its £26 million upgrade, fbb felt a pang.

After swallowing a couple in indigestion tablets, the pang faded and fbb set off on his curtailed journey from Ryde Esplanade; Ryde Pier Head being inaccessible by train due to a high tide. 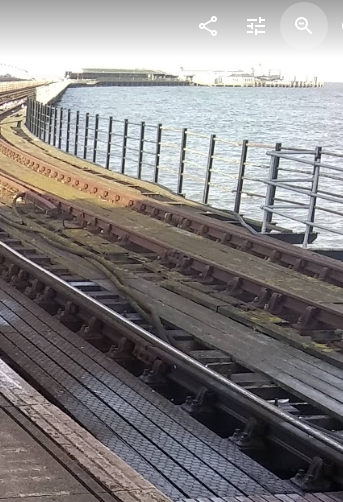 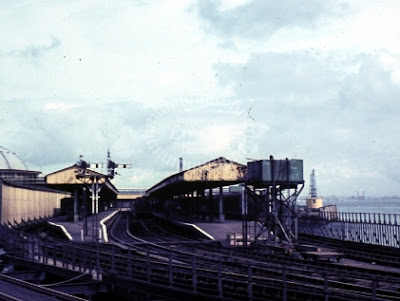 ... but today one (the platform alongside the windbreak, left in the upper picture) is sufficient for two trains every hour. 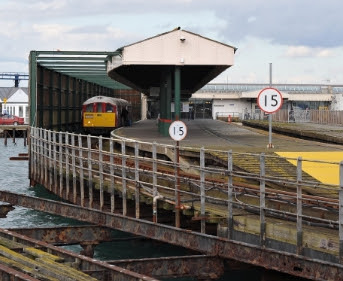 The second track up the pier, serving the former platform 3, still exists but is never used. Its ultimate decay can be seen at Esplanade station. It used to be so different, even in the early days of electrification! 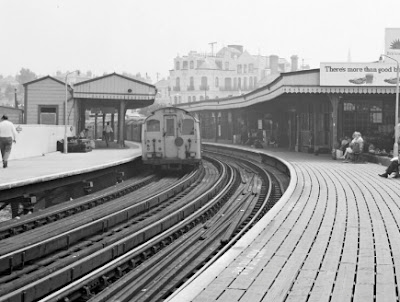 In those early days of the first batch of ex Tube trains, summer Saturdays saw a train every 12 minutes to Shanklin! Trains consisted of seven coaches; now two cars twice an hour is sufficient. This reflects the decline of traditional one week holidays with a "changeover" day on Saturdays. 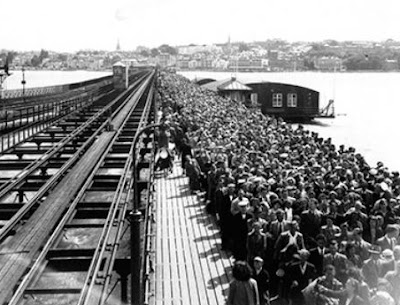 It really was as crowded as the above queue on the pier shows. Passengers arriving at Pier Head station by train often had to walk back halfway down the pier to join the back of the queue for the ferries. Such crowds are long gone. 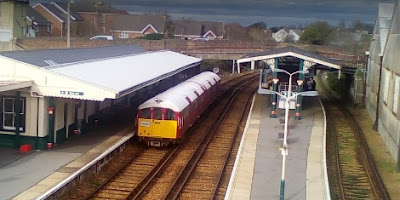 ... where there are still three platforms although the one on the right is only used for parking. The station footbridge used to abut the road bridge at the south end of the platforms. You can see the gap where the footbridge once was between road and grey roofed building on this aerial view. 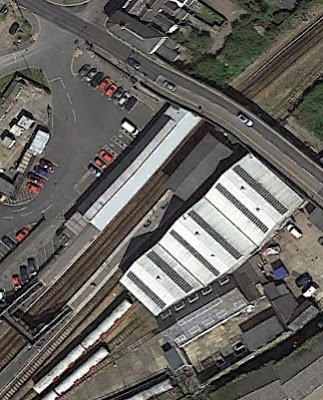 This view looking towards Shanklin and Ventnor shows the "barrel" roof over the old footbridge right next to the bridge parapet. 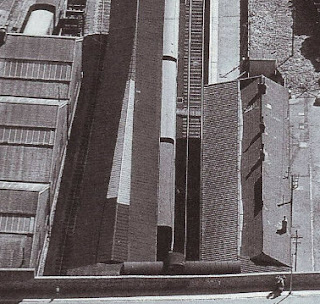 The replacement bridge was placed at the outer end of the platform - thus ensuring a longer and more mountainous walk for the long-suffering passenger.

More mountainous? The "new" bridge is much, much higher than needed to take folk over the diminutive ex Tube trains. 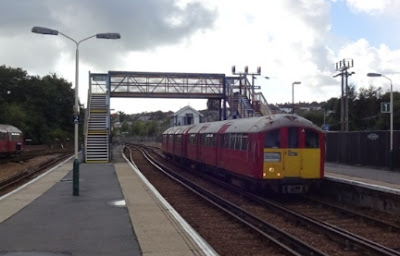 It is even too tall for the expected Vivarail ex District Line trains. Perhaps it was installed with a view to overhead electrification? 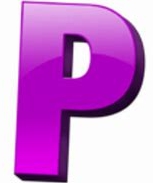 ... and one of the most mis-quoted verses in the Nativity narrative. The problem begins and ends with out-of-date translations of the original Greek of the New Testament. So you get this, as a supposed quote from Luke's Gospel. 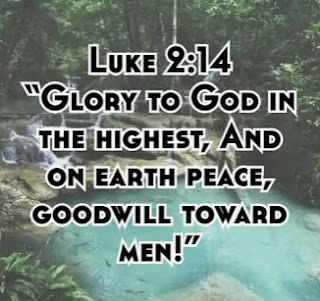 This gets even more mangled, and appears thus on many a Christmas card. 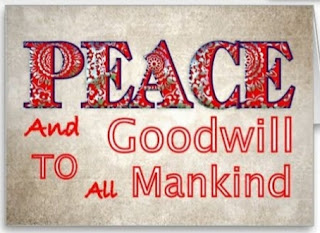 Quite simply that is WRONG - it is most definitely NOT what Luke wrote.

Here is the verse in a modern and accurate translation.

Glory to God in the highest heaven, and peace on earth to those with whom he is pleased.

Other versions have "on whom God's favour rests."

This "Peace of God" is not some kind of divine magic dust that is sprinkled around on all and sundry at the festive season - it is on offer ONLY to those who have been accepted by God. 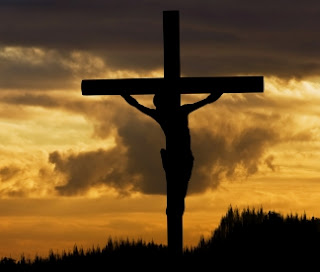 Of course, seeking Peace is as vital today as it always we, nut many people often ask why, if there is a God, there is so much trouble in the world.

As does the prophet Isaiah writing about 500 years BEFORE Jesus was born.

But He was pierced for our transgressions, He was crushed for our iniquities; the punishment that brought us peace was upon Him, and by His stripes we are healed. We all like sheep have gone astray, each one has turned to his own way; and the Lord has laid on Him the iniquity of us all.

Being "accepted by God" involves those troubling words sin, repentance and forgiveness.

Many people choose to reject God, to ignore the offer salvation (a fresh start in life) of Jesus and, like sheep, to go astray and follow their own way. Thus "Peace" cannot be fully received.