For The Last Time (Probably) Part 4

Lake Station, championed by the boss and creator of Network South East, Chris Green, opened in 1987. 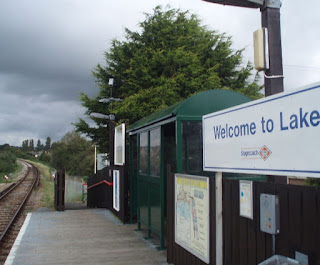 It is an unstaffed stop constructed of timber with nus shelter, lighting and not much else. It is quite well hidden having been squeezed in on a back road but quite close to the main shopping area. 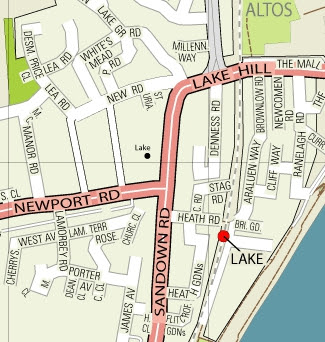 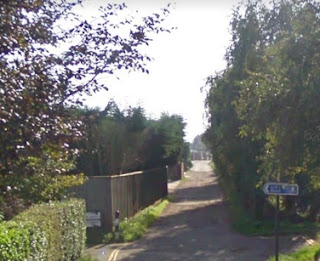 ... and there, perched on a low embankment is the station. 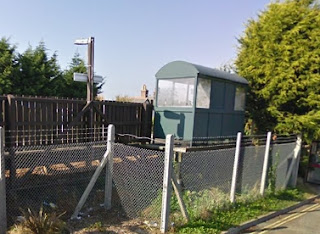 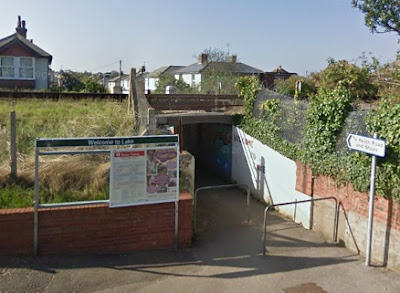 You might even call the set-up "quaint" - but, last Saturday, when fbb took his likely last ride on the old Underground trains ... 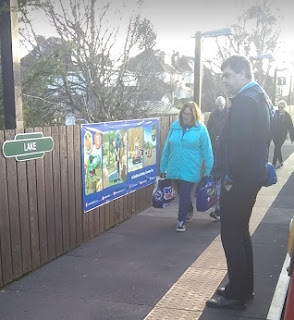 ... and handful of passengers alighted, observed by the tall but dedicated gaurd.

And so on to Shanklin where its second platform and signal box soon disappeared after the closure of the onward route to Ventnor. 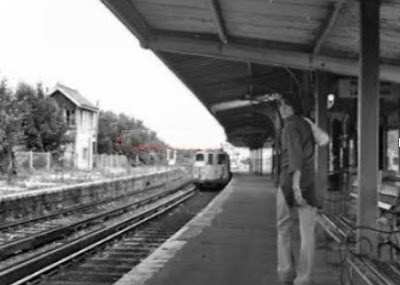 What remains of the other platform is now blessed with s sort of garden and general vegetation and you would be forgiven for thinking it had never existed. 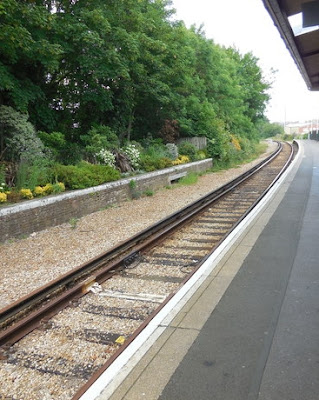 How different it was when masses of people travelled to the Island by train. 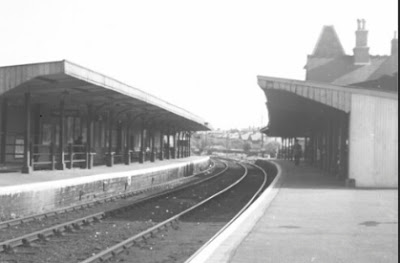 Islanders will always be ready to tell you it was in the good old days, but, realistically, the line was always very quiet in the winter and the decline of the "bucket and spade" brigade means it needs a heavy subsidy all year round.

If only, the old hands will tell you, it still ran to Ventnor, then everything would be so much better.

fbb doubts it. Ventor station high up above the town ...

... well beyond the trees at the top if this picture. Some of the footpaths are legendary! 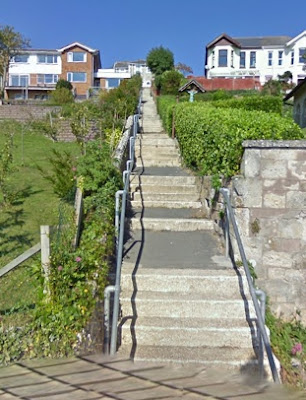 There are, and always were, buses from station to town but the "traditional" service 17 from Newport to Ventnor was never more frequent that every hour. 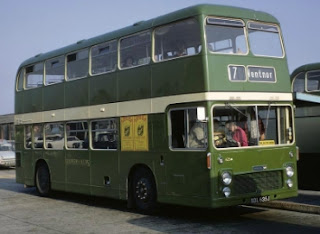 Ventnor's other station (Ventnor West, closed 1952) was actually proud of its location above sea level ... 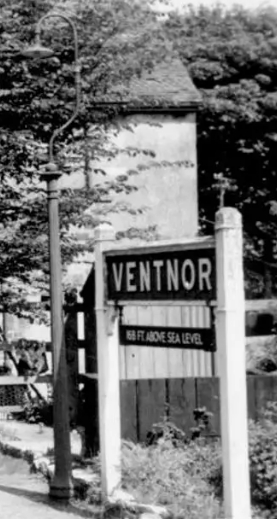 ... but was still a fair trudge from town centre and hotels.

So it seems highly unlikely that the Island line will ever venture further south than the buffers at the end of Shanklin Station ... 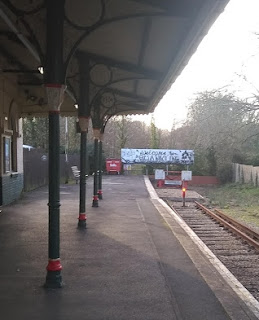 Even fbb would have to admit to being amused, even embarrassed by pictures like this. 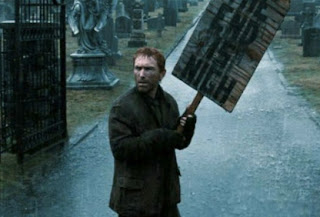 It is always "nigh", although a few placards have replaced the archaic with more understandable. 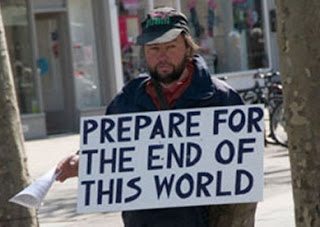 There is no doubt that we are nearer the end of th world that we have been for some time (blindingly obvious statement) - and a Larry Norman song popular with Christians and non-believers alike expressed the same sentiment back in the 70s.

But, at Christmas, we can all be guilty of taking a nominal delight in the Christ child but quietly forgetting that the child grew up to be the world's Saviour - its Messiah.

Jesus came at  CHRISTmas  to help us all "get Ready"!