First Group's technicians had set to and mended their busted technology ... 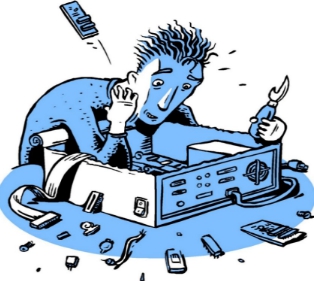 ... by some time on Sunday evening so fbb was able to take a brief look at the web site yesterday.

What seems really daft is that the new franchisee took over the business one week before the December timetable change. So they had to publish (presumably only on line?) the timetable booklet for the outgoing "summer" period ...

... for just one week. Although the cost is small in terms of the whole franchise finances, it still seems daft. At least ONLY the comprehensive booklet was coloured up for the outgoing times.

fbb took a look at the winter version.

Clearly the overall display is based on Virgin's style but in different colours. fbb is not a regular traveller out of Euston and so has not made much use of the Virgin site, but coming to Avanti as a "new enquirer", the old man was impressed.

Firstly timetable were very obvious from the home page. 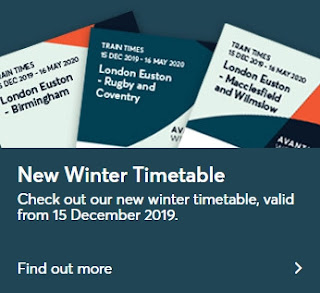 This panl led to a clear index of what was available in addition to the full booklet. These are the Avanti "pocket timetables". On some train company sites, the timetables are very well hidden indeeds. We all have to use the dreaded journey planner or are "encouraged" to "download the App".

In particular, much use is made here of shading, to highlight different parts of the service, based very loosely on a simple but reasonably understandable diagram of the company's network. 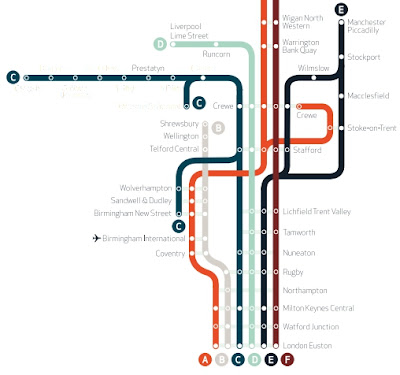 The designers have attempted to make use of the "house palette" which makes the Blackpool (line D) and Shrewsbury (line B) visually challenging. Line A joins line B is showing "via Birmingham" routes which continue to Blackpool, Glasgow and Edinburgh whilst line F uses the "Trent Valley" line to zip its passengers to Glasgow (and Blackpool!).

Sadly, for ideal comprehensibility, these route diagrams are not colour-consistent across all the leaflets. 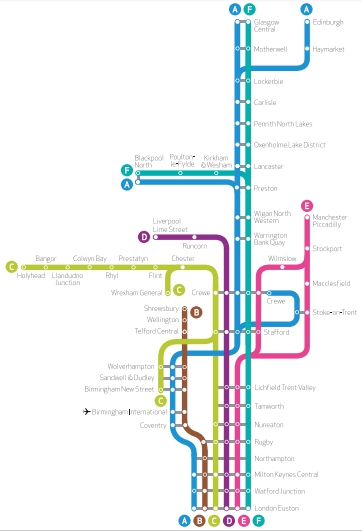 Surely is would have been better to use the same colour throughout and dispense with the letters? You could even use the Italian words:-

Confusion is possible as letters are used for journey notes as well; the "A" on the 1023 is NOT going to Edinburgh!

Should Telford and Wellington appear in the actual timetable, rather than as an easily overlooked note?

Some people with troublesome visual acuity might struggle with the shading ... 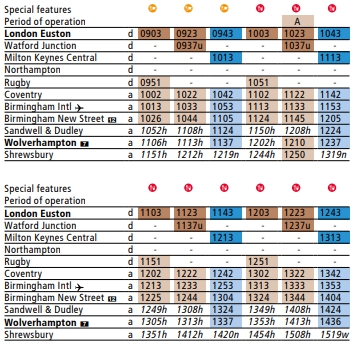 ... and in so doing wonder what the "Special features" might be. These coloured column heading icons are very small in printed form and the colours are not easy to distinguish. Thank goodness for the ability to enlarge the PDF file on line.

These minuscule blobs define to catering services for First Class passengers with an explanation some pages ahead.

These refer to those privileges persons who can afford to travel First Class ...

An there is a dark blue blob as well ...

... for dinner in First Class.

Presumably the lower orders confined to Standard Class have to slum it the buffet (Virgin's "shop" as was) but fbb could see no explanations of when buffet services are available. Uncle Richard (Branson) did once announce that the buffet on Virgin trains was going to be open throughout the journey but that promise, in fbb's occasional experience, did not seem to happen. 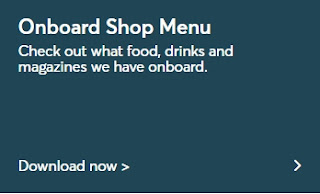 The web site does have a "shop" menu which looks very attractive and ... 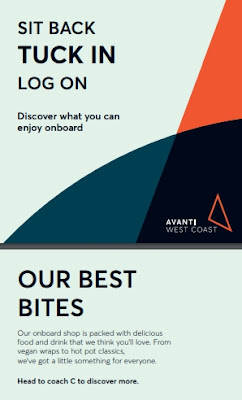 Whilst some would accuse fbb of being pernickety (correct, he is!) the newcomer to train travel (and the newcomer to Avanti specifically) needs assurance and confidence that the timetable shows what is happening and they can understand it.

Despite fbb's concerns, and despite Sunday's web site crash, the new management team (i.e. the Virgin management team repainted) seems keen to make a good impression. Many seriously doubt that it will ever be as good as Virgin - but time will tell.

First Avanti have been quick to label their stations ... 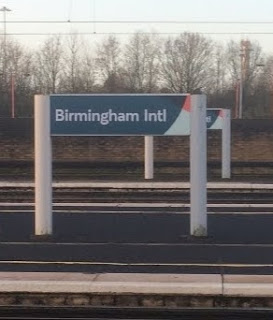 ... but fbb is aghast at their renaming policy. Where and what is Birmingham "Intl". Ah, of course, on stop away from Birmingham N St! (O.K. fbb does know that N St is a Network Rail station and will not be renamed by Avanti stickers.) But what's wrong with ... 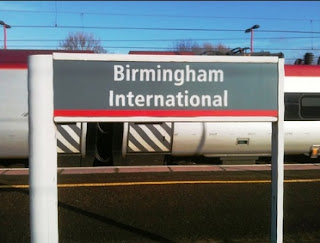 Oh, look! A Train company had already thopugh of that!

And there's a train in the dull and boring Avanti livery, seen here at Euston about to Azuma Pendolino-style to Glasgow. 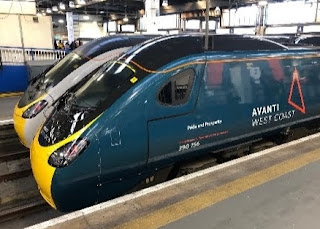 Will Avanti have the same "panache" (pennachio?) as Virgin had? 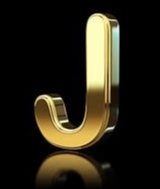 Joseph is one of the much neglected participants in the nativity story.

When he heard that his teenage bride-to-be was "with child" (and not his!) "he did not want to disgrace Mary publicly, so he made plans to break the engagement privately." [Matthew's Gospel Chapter 1.] His behaviour was untypical of the day - societal rules dictated that Mary should be, literally, cast out.

Then there was the angel (yet another angel - NB no wings!) 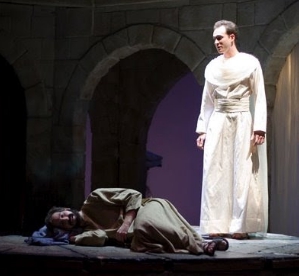 "Do not be afraid to take Mary as you wife. For it is by the Holy Spirit that she has conceived. She will have a son and you will name him Jesus."

Another social oddity. By tradition the baby should have been called Joseph after his father.

"Jesus - because he will save his people from their sins."

But he was NOT called Jesus at all. He was called, in the nearest English version of the name, Joshua. And yes, it was an earlier Joshua who "fit the battle of Jericho - and the walls came tumbling down." He saved his people as well. 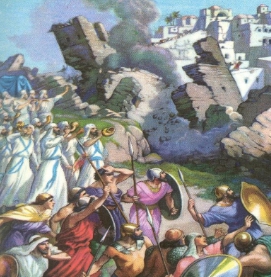 Tradition (and nothing else) has dictated the Latin or Greek version of Joshua.

Joshua is a Biblical given name derived from the Hebrew Yehoshua (יהושע). The name was a common alternative form of the name יֵשׁוּעַ – yēšūă which corresponds to the Greek spelling Ἰησοῦς (Iesous), from which, through the Latin Iesus, comes the English spelling Jesus.

So we should probably call him Yeshua! And sing "Jesus fit the battle of Jericho".

But it's what his name meant that mattered.