fbb wishes all his readers a joyous and
meaningful  CHRISTmas  day

The questions are mostly drawn from items that have appeared in this blog over the last year. Answers will be posted tomorrow.

Who is launching his master plan for Cottonopolis here? 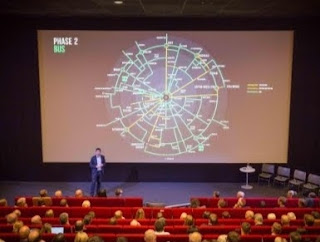 What world first is pictured here? 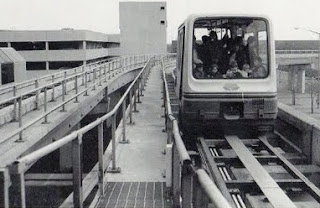 What is causing consternation for the man in the "gilet jaune"? 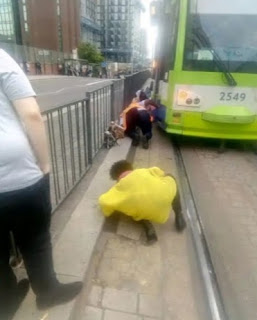 Which station in this, visited by fbb in the summer? 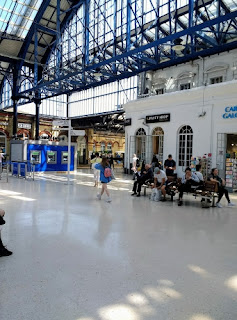 A train is passing non-stop through which station? 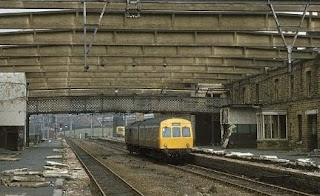 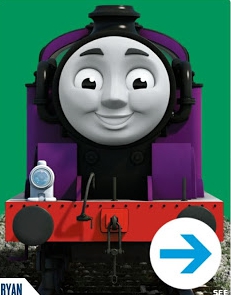 What was the brand name of models like this? 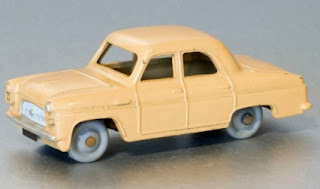 In which city would you have found this? 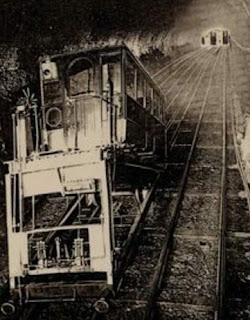 Where did this new Park and Ride open? 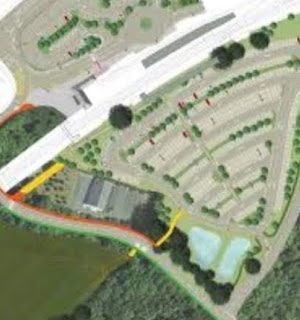 Whose livery was this? 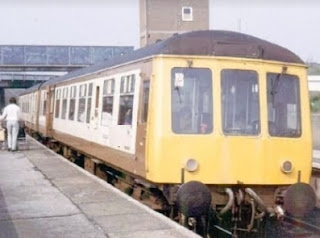 "god" is the anglo-saxon word for "good", nothing more and nothing less; but the same word meaning "deity" is much more obscure. Etymology offers no clear answer. Not all "gods" were good, particularly in multi-theistic societies.

In the Bible, God has a name and it is NOT Jehovah**.

Here is part of the story of Moses and his encounter with a burning bush. 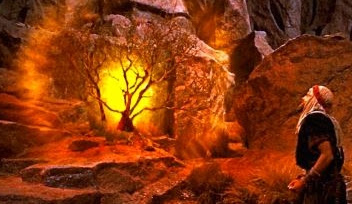 There the angel of the Lord appeared to him as a flame coming from the middle of a bush. Moses saw that the bush was on fire but that it was not burning up.

The writer of the book of Exodus wasn't much concerned about the mechanics of the conflagration, but happy to accept the miracle. The message was that God was calling Moses to lead his people out of slavery in Egypt and into the "Promised Land".

Moses was worried and wanted to know what name he should use for this divine."apparition".

God said, "I AM WHO I AM. You must tell your people: "The one who is called I AM has sent me to you."

His name, in the vowel-less written Hebrew of the time was ...

It is untranslatable into English, but has the sense of :-

Back then, the eternal Yahweh, existing outside of our universe and its limits of time and space, steps into human existence and does something very special. He saved the Israelites from a broken place and took them to a great place.

At  CHRISTmas , the eternal Yahweh, existing outside of our universe and its limits of time and space, steps into human existence and does something very special. He saves all people from a broken place and takes them to a great place.

** Jewish believers were so respectful of the "almightiness" of Yahweh that they considered it a sin even to speak his name. To avoid an accidental utterance when reading the Scriptures, they added the vowels the word adonai ("lord") to the consonants Y H V H which created a nonsense word YaHoVaH - hence Jehovah.