fbb was gazing idly at the selection of books on the shelves in the holiday gaff when the espied this volume. 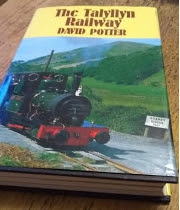 It is a book that fbb did not know and was thus an opportunity for a new old read from words published back in 1995. Also it was an old fashioned book with mainly text and two pockets of black-and-white illustrations.

Before entering preservation, the line was owned by Sir Henry Hayden Jones. 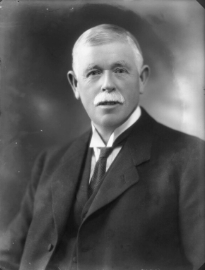 He was Chairman of Merionethshire County Council, later an Alderman; he was elected MP for Merioneth in 1910 and served until 1945.

In 1909 the Bryn Eglwys slate quarry, the Abergynolwyn estate and village and Talyllyn Railway came up for sale. 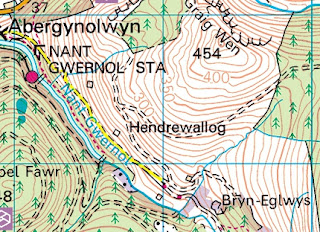 Aware of the distress which would be caused by permanent closure of the quarry Sir Haydn bought the lot himself in 1911 for £5250, and became the sole owner of what became the Abergynolwyn Slate and Slab Company.

The railway existed primarily to carry slate from the Quarry ... 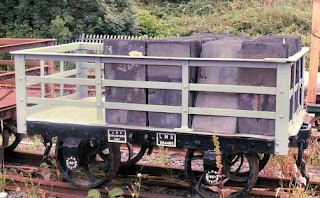 ... but a limited service for passengers was also provided. 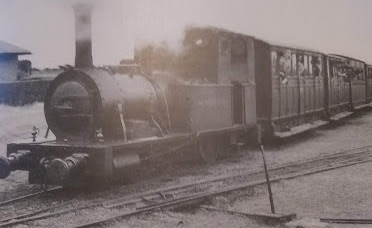 The quarry closed in 1946 and a limited summer-only passenger service was run  thereafter.

Sir Haydn said he would run the railway as long as he lived, but both he and the railway were over 80 years old.  Sir Haydn was true to his word and the railway was still running what was by now a summer-only passenger service when he died in July 1950.  His widow kept the railway running for the rest of the season but when it closed for the winter in October 1950 it seemed unlikely it would ever run again.

But, of course, it did; becoming the first "preserved" railway in the world. 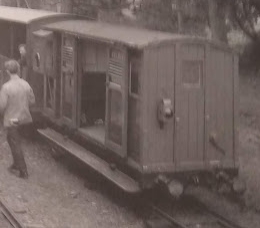 The book reports that the railway remained largely unchanged (apart from post war decline) in the first 80 years of its life and so concentrates on the formation of the Preservation Society and Operating Company.

The line did re-open in 1951 and work began to repair and reinstate decaying trackwork. Nevertheless the first train to Rhydyronen was duly celebrated. 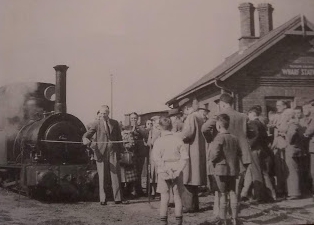 Dolgoch was the only serviceable locomotive on take-over and with the five original coaches it was possible to get going. Dolgoch is still there and ... 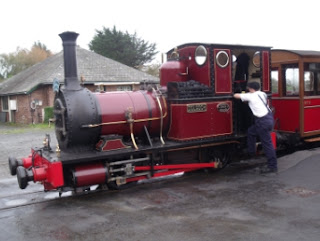 ... runs with vintage coaches as the "Victorian Train." Likewise the rolling ticket office is still around, although now a lot smarter than when fbb first experienced it. 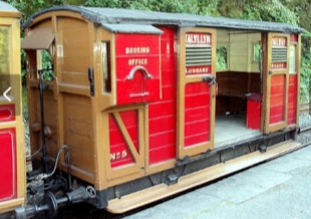 By today's standard, the book is a good, but hard read - there are a few pictures in the form of line drawings, but mostly you need to jump to the insert pages of illustrations.

But the read is fascinating with an enormous amount of detail and fbb has to confess he has not had the concentration level in a family holiday situation to read every word. The chapter headings are revealing:- 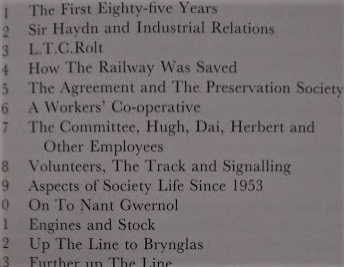 It will make an excellent post-festive and "proper" read in due course.

It is available cheaply from the usual on-line sources and is worth the lavish expenditure although more modern books are available. 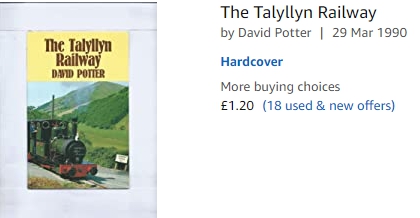 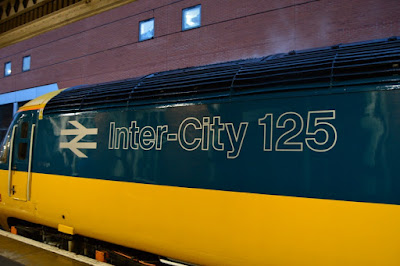 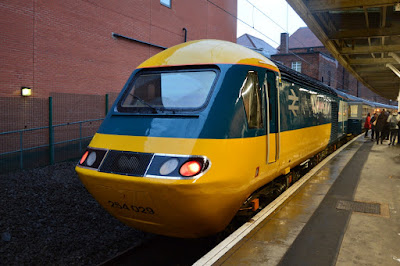 Thanks, Roy, she (he? it?) looks magnificent.

And another farewell has taken place over the border. 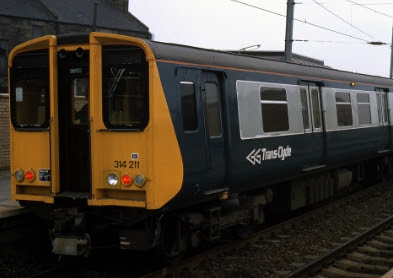 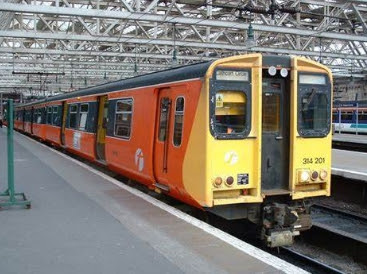 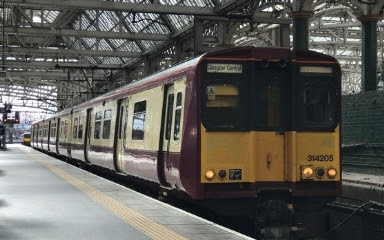 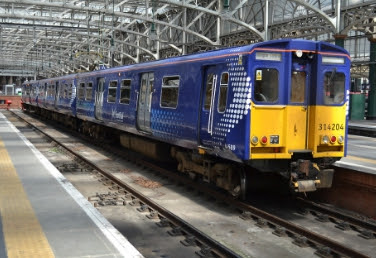 And which, fbb wonders, is the best livery - on this box-like unit the most recent measles style seems inappropriate.

And from Twitter, a superb picture of the "flying banana" near Retford. (click on the picture to enlarge it) 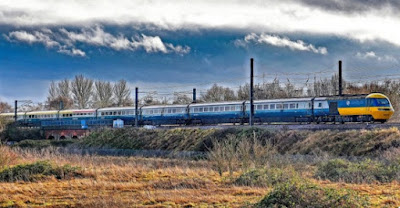 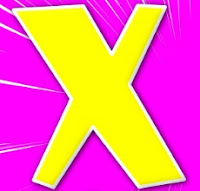 X words are a bit thin on the ground, Biblically speaking, so the best we could manage is

Xerxes - who was a king in Babylonia.

Oddly, in everyday terms, the "X" symbol has a variety of uses.

It marks something wrong ... 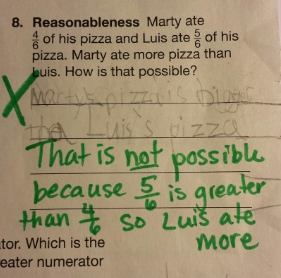 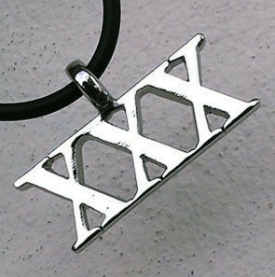 ... And indicates a choice. 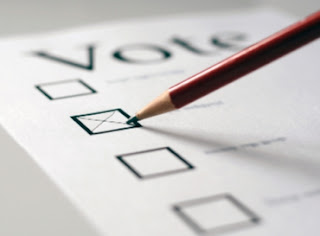 Oddly, the cross that begins with  CHRISTmas  emits similar messages.

There is always something wrong as our free will often leads to our messing things up. (that "S" word again).

For God loved the world so much that he gave his only Son, so that everyone who believes in him may not die but have eternal life. (John Chapter 3 verses 16)

We have a choice, to accept the offer or ignore it.