The local rag reminded us that Aylesbury was very much a border town bus-wise. 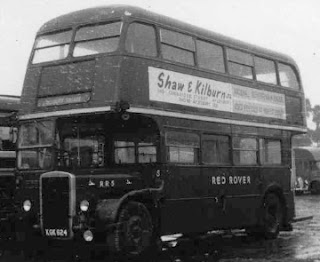 ... with an interesting variety vehicles over the years. 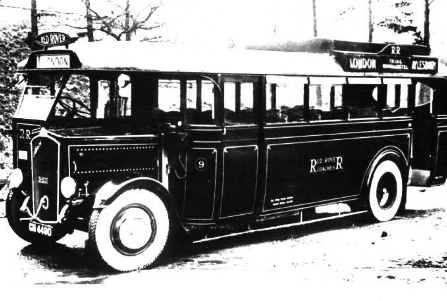 .Northampton correspondent Alan has supplied much of the material for this blog and he, on a visit to the town, purchased an appropriate model bus in the market "several pounds cheaper than Hattons." 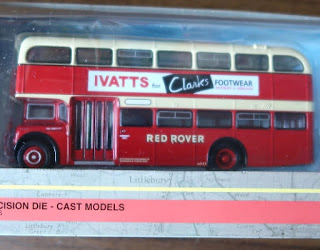 The company sold out to Luton and District (later Arriva) in 1987, unwilling to risk slow destruction under the competitive regime.

Arriva is still present in Aylesbury ... 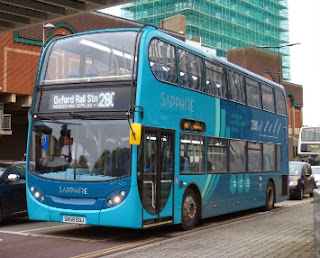 ... joined in the omnibological fray by four independents ... 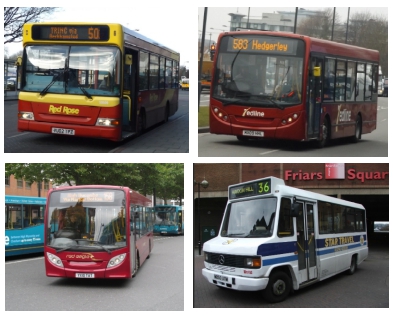 
Aylesbury’s bus station, buried under a shopping centre, would not tempt the non bus user to travel. Any bus information is fixed to the wall in the form of computer screens or timetable frames and the window of what might be an enquiry office is hidden behind two display stands.

Buried is the word. You can see buses coming out of an uninviting tunnel ... 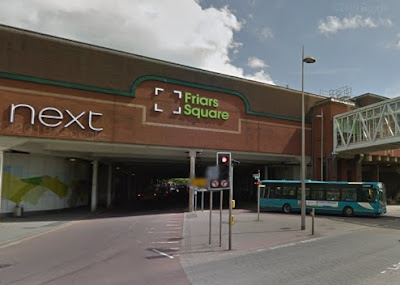 ... and in the gloom is the vehicle entrance to some saw-tooth bays. 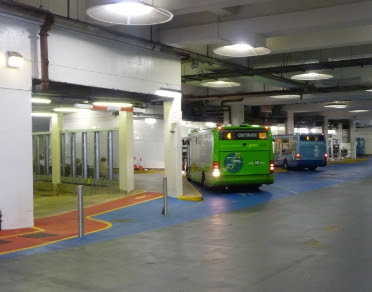 The pedestrian entrance is decidedly underwhelming ... 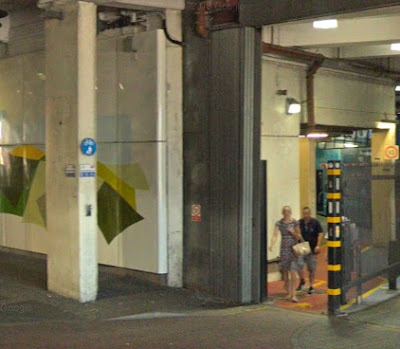 But, hooray; at the northern entrance to the tunnel of doom is a super smashing enquiry office. 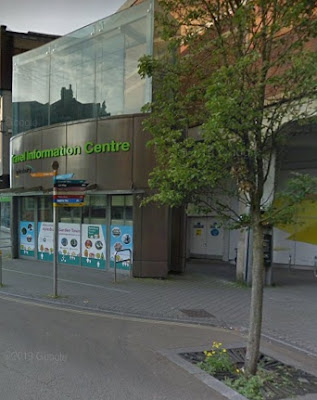 Oddly, it has posters on the front that do not mention buses. 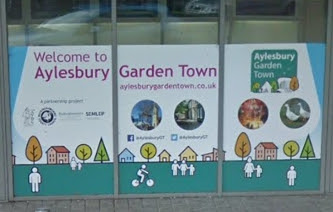 Alan rushed excitedly to the doorway only to find it block by three EMPTY timetable carousels. 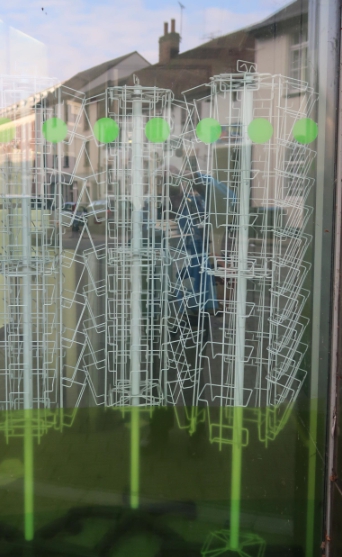 Yes, you guessed it. This excellent enquiry office is well and truly closed. 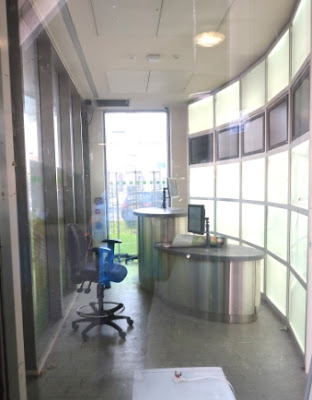 But there is hope? Next door is the Library. 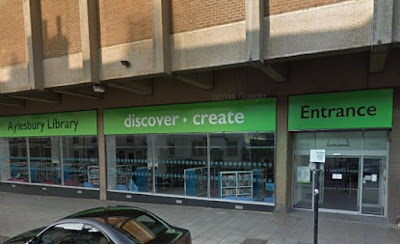 Discover  bus times?  Create  a plan for a day out by bus? Don't be silly - there was nothing available there either.

Buckinghamshire used to be a top county for Public Transport information with an excellent series of regional timetable books. Now all that the county can offer from its grand tower just next to the bus station ... 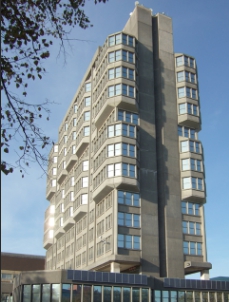 ... is a numerical list of services. Thus it is that, yet again, you have to know where to want to get before you can find out where and when you want to go. "If you do not know which bus you require," says the "helpful" site, search Traveline.

Alan was able to discover, by dint of opening his eyes and looking, a new competitive service that started on December 2nd.


Arriva does not seem to be worried about the competition. As Red Rose have just introduced an “Express” service to Milton Keynes taking 33 minutes less than Arriva’s corresponding service 150 perhaps they should be. 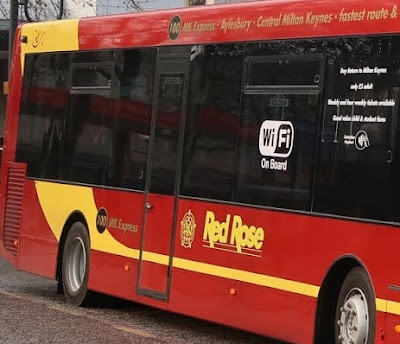 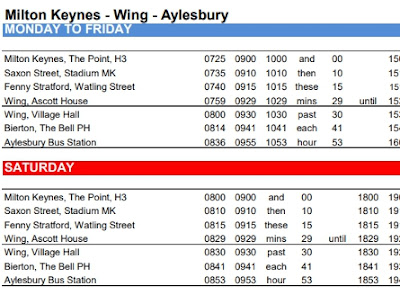 ... and the slow Arriva offering.

There was one leaflet stuck on the window of the Red Rose bus!

So they must be available somewhere?

Bus usage declining? You do have to wonder why. 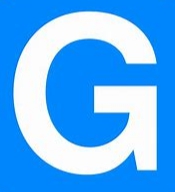 Although not too glorious for the flocks of Red Grouse whose demise is permitted from that date!

"Send her victorious Happy and glorious Long to reign over us God save the Queen." With respect to Her Maj, how do you "send" victorious? And how is it happy OR glorious?

In the Bible, however, "Glory" is associated with brilliant light.

In the Old Testament book of Ezekiel, the prophet sees a vision of God's Glory leaving the Temple in Jerusalem ... 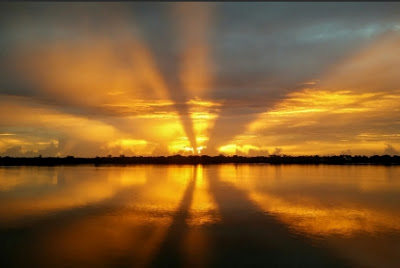 ... because of the peoples' disobedience and rejection of God's ways. God leaves them to the consequences of their sin.

Towards the end of the book, when the people have sorted themselves out (repented), God's Glory returns. The people are renewed, refreshed and, for a time at least, in obedience to their Heavenly father.

An angel of the Lord appeared to the shepherds and the Glory of the Lord shone over them. 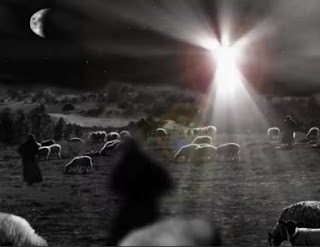 A dark and damaged word needed the Glory of God, the Presence of God, the Light of the World.

And, surely, it still does?

Hark! The herald angels sing,
Glory to the new-born King!