Thank you "Anonymous" who has discovered that service
86 from Keswick is listed under service 77 in Kendal
on the Stagecoach site and NOT under 86! 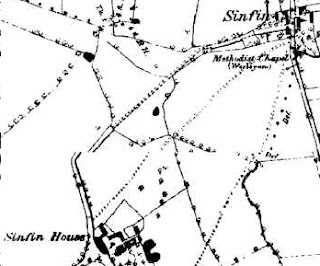 There wasn't much to Sinfin in 1887! A few cottages clustered round a road junction with the "Big House" half a mile away. By the 1930s nothing much had changed ... 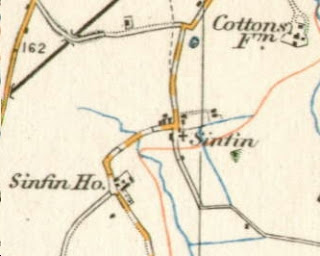 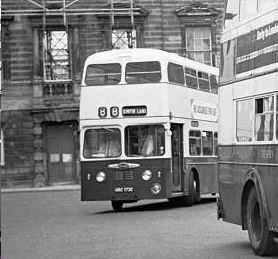 ran to the County Hotel on Sinfin Lane. 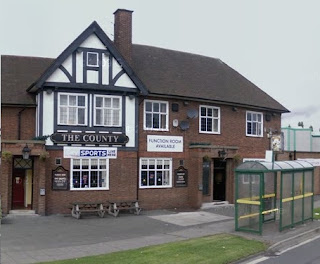 The latter part of the 20th century brought further rapid expansion of the "new" Sinfin and a merger with development at Stenson Fields. The old hamlet of Sinfin is all but obliterated by modern construction with just an odd cottage or two remaining as here on Sinfin Moor Lane. 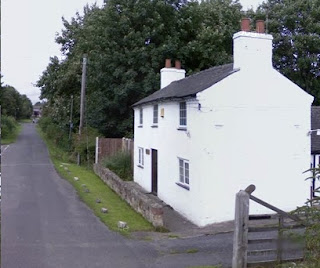 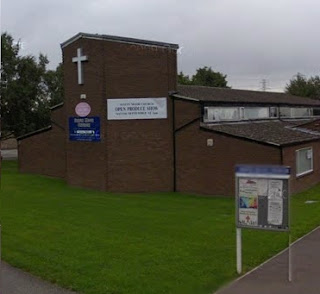 The present-day bus service, successor to the fotrmer route 88, is Arriva service 38 .... 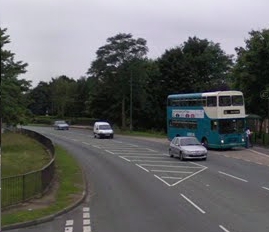 ... which runs every 10 minutes Monday to Saturday daytime (seen above on Grampian Way) ... 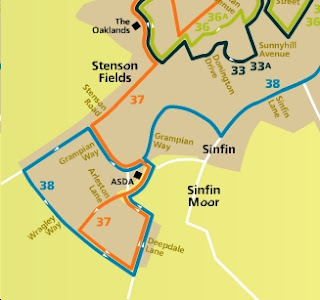 The original settlement was located at the road junction just under the "S" of Sinfin on the map above. The 38 is joined by a service 37 running every 15 minutes via Stenson Road ... 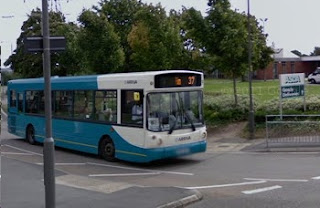 ... seen here near the big ASDA store.
So whereabouts is (or was) Sinfin Station?
Answer, nowhere near Sinfin!

Next blog : due Friday November 4th
Posted by fatbusbloke at 21:33