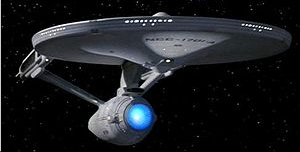 But not that one!


The Burnley, Colne and Nelson Joint Board was set up in 1933 to merge the three municipals of those towns, comprising, at that time, both tramway and bus operations. The thirties were the twilight years for tramway operation, and the rail-based routes were progressively abandoned, closing completely in 1935. "Burnley buses" continued to operate the old tramway routes, however, including penetration of the nearby towns of Padiham, Nelson and Colne. 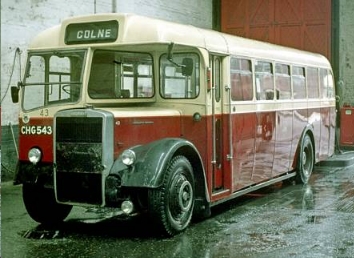 The undertaking provided a brisk and reliable service on these and other routes throughout the war years and the following decades. In 1974, upon Local Government Reorganisation, the surviving bus operation was renamed Burnley and Pendle, jointly owned by Burnley Council and Pendle Borough Council. 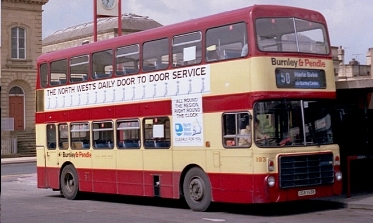 After some complex and bitter bargaining, Stagecoach bought the operations and rapidly became one of the most unpopular bus owning companies in Lancashire. When Stagecoach sold out to Blazefield in 2001 ... 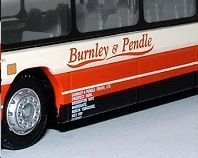 ... there was much rejoicing and, reputedly, ceremonial burning of Stagecoach uniforms. Now under Transdev ownership, Burnley local routes were next branded "Starship". 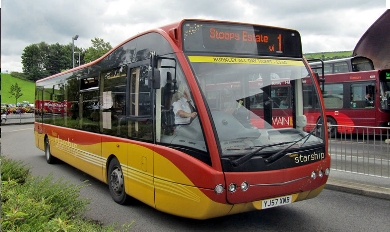 With the current trend for retrenchment in the industry, it is good to report a significant development in the Starship network from the end of October 2011. Local route 8, historically running from Burnley to Towneley  (of Towneley Hall fame) ... 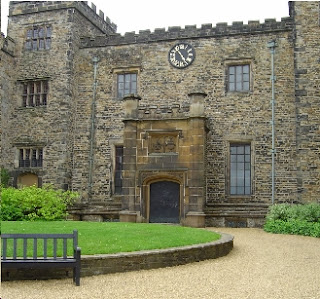 ... had previously been extended to Bacup. From October, however, the route was inventively pushed further south to terminate at Bury interchange. 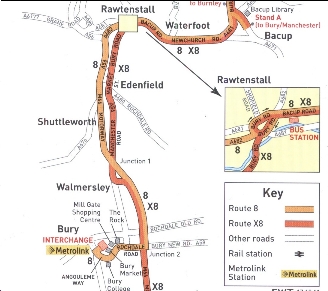 The aim is to give Burnley residents access to "The Rock", the recently developed entertainment and shopping centre in Bury. Above is just a part of the superb map in the current leaflet. 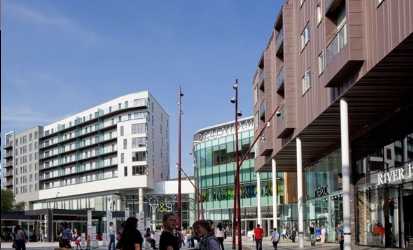 The service runs every hour, Monday to Saturday ... 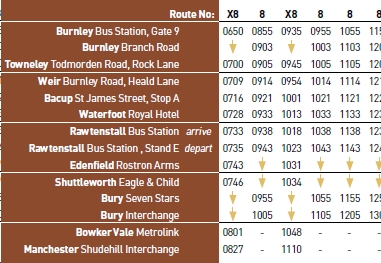 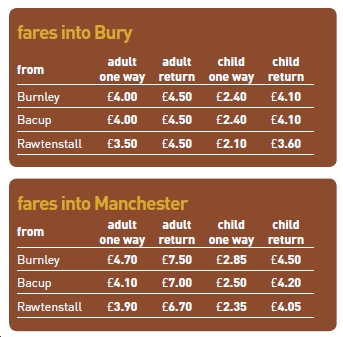 ... and offers a real bargain deal for two travelling together. 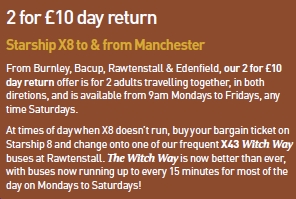 This offer also includes transfer to the "Witch Way" route at Rawtenstall to provide additional journey opportunities.
One disappointment, however. Like all former Blazefield companies, Starship offers a "Freepost" address for postal communications ...

... but insists on ripping their customers off by charging them to find out what they sell.

fbb has asked this before, and will ask again. How would Transdev excecutives feel if they had to pay a fee to find out how much their baked beans might cost at Tesco? 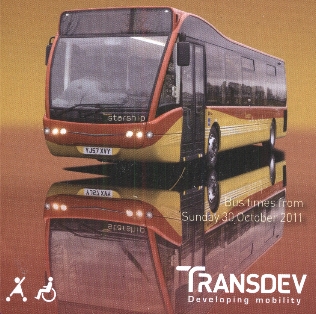 And one further accolade. When most operators are running reduced services post Christmas, Starship have three extra round trips on the X8 for the post-festive sales. 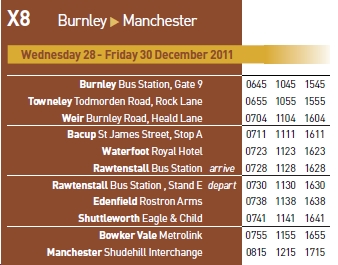 This looks much more like the bus service of the "ftr" than in one or two other cities fbb could name.
Next blog : due Sunday November 27th