The Tottenham Outrage continues ...
fbb has added present day bus route numbers in RED, for those who wish to match the ancient tale to modern transport.
For the story so far, "Tram Chase Tragedy [1]" is (here).


It is 1909 and two Latvians, Messrs Hefeld and Lapidus robbed a factory on Chesnut Road Walthamstow. They fatally shot an innocent child and a policeman. On Chingford Road, they commandeered a tram ... 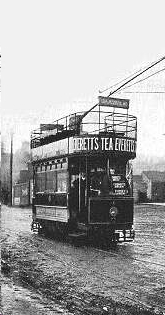 ... hotly pursued by another tram carrying armed police. Shots were exchanged and the criminals abandoned the tram at Farnan Avenue ... 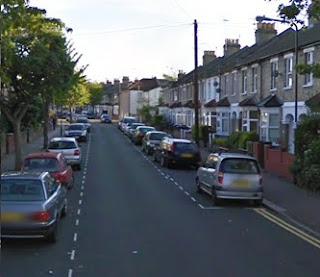 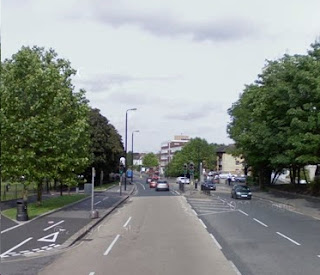 ... they changed to a greengrocers cart which they eventually abandoned at the Junction of Fulbourn Road and Wadham Road [212, W16]. Wadham Road is very much eclipsed by the modern North Circular Road at this point ... 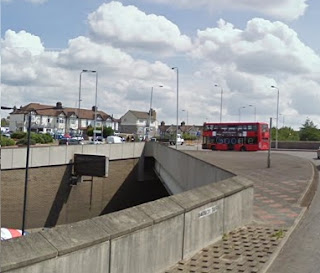 ... and would be totally unrecognisable compared with the location in 1909!
Having crossed Wadham Road, they ran along a path by Ching Brook, now all but invisible in culverts ... 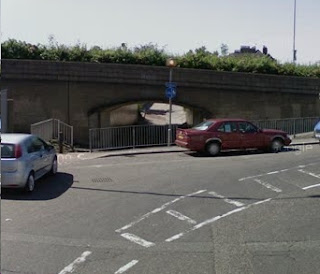 ... and found themselves trapped by a high fence. By now Hefeld and Lepidus were exhausted, and the former, realising that the game was up, shot himself and died in Hospital three weeks later refusing to make any further comment.
Lepidus managed to continue over the railway bridge to Hale End, where he entered Oak Cottage. But he was surrounded and there took his own life. 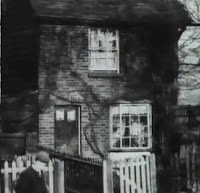 The cottage was demolished in 1930 but stood where No. 96 Oak Hill is today. 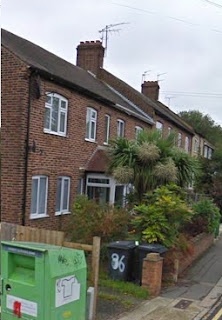 P.C. Tyler and the 10 year old Ralph Joscelyne, the two persons who were gunned down by Hefeld and Lepidus are both remembered locally in very different ways. 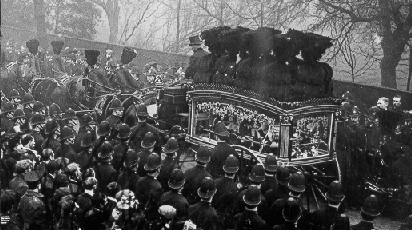 A collection of £1,055 was raised for PC Tyler's widow. The King's Police Medal was instituted in recognition of the gallantry of those officers who had pursued the murderous pair. The outrage had considerable influence on public and police perception of immigrants and the international left, and provoked some misplaced public anti-Semitism. This in turn influenced the Siege of Sidney Street. 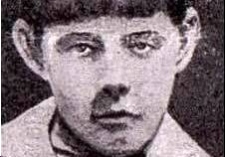 Residents say sightings of 10-year-old Ralph Joscelyne, shot dead in the crossfire by the two armed robbers trying to escape the police, show he is “looking out for the community”. He has now become known as a “good spirit” among some of the neighbours. In one “vision”, Grace Benjamin, 67, of Mitchley Road, Tottenham, claimed she saw the boy standing by her back door, yards from where he was killed, apparently sheltering from the rain.

She said: “It was very clear and there were so many similarities with the boy. He looked about 11 and he looked slightly foreign - that’s why it was so spooky. “My daughter had told me about what happened when I moved into my house, but this vision happened several years later. I couldn’t believe it. I’ve had experiences before but this was so accurate. I feel very connected to him.” The ghoulish vision, which took place more than 15 years ago, is one of several apparitions residents claim to have seen.

Arguably more sensible is this, from the Tottenham Civic Society journal in 2009. 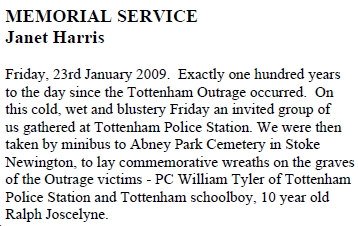 A simple cross marks the last resting place of Ralph, 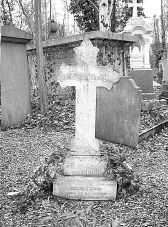 a grander memorial for P.C. Tyler,of which this is the moving inscription. 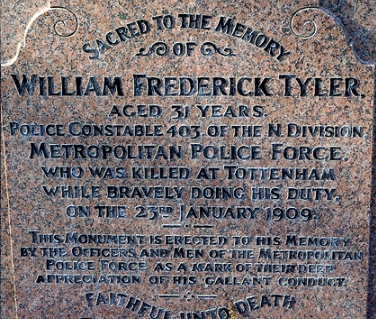 fbb acknowledges two excellent web sites recounting his farcical, yet tragic, tale.
One, from a History of the Metropolitan Police, is (here)
The other, which includes this helpful, but not 100% accurate, sketch map ... 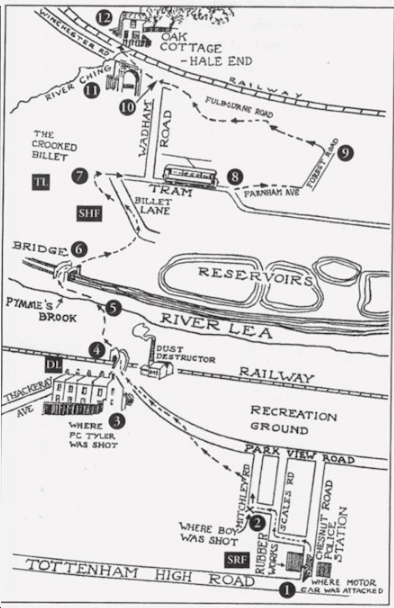 ... is a private compilation (here).
Finally, there is a video extract from a TV programme.  watch video here
P.S. "The Crooked Billet" pub, passed in part 1 of this tale, has long since gone, but the ever helpful interwebnet is only too pleased to offer a rather peremptory guide to its ghostly facilities! 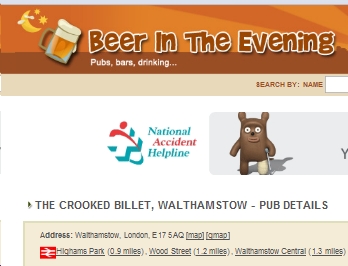 Perhaps someone should tell them?

Next blog : due Monday November 21st
Posted by fatbusbloke at 07:29