More Omnibological Exploration OR the Tale of the Eccles Cake! 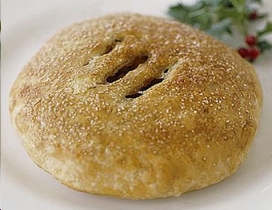 Eccles cakes are named after the English town of Eccles. It is not known who invented the recipe, but James Birch is credited with being the first person to sell the cakes on a commercial basis, which he sold from his shop at the corner of Vicarage Road and St Mary’s Road (now known as Church Street) in the town centre of Eccles, in 1793
Todays "adventure" was to try out Auntie Frances Searle's other bus route, the Axe Valley 885 from Seaton to Axminster. This runs hourly on Monday to Friday, two hourly on Saturday, and provides excellent connections with the hourly train service at Axminster Station.

Like the 52B between Sidmouth and Honiton, this useful bus/rail interchange facility is not promoted in any way, surely a missed opportunity? 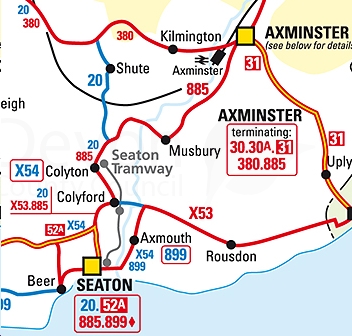 The trip started with a second run via Branscombe and Beer to Seaton (3 locals, 2 tourists, 1 dog - all old crusties; maybe not the dog). Then a change to the 885 ... 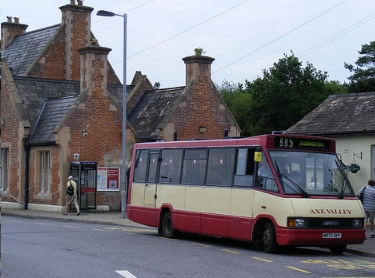 ... seen here (photo taken a few years ago) outside Axminster Station. The route passes through Colyton with the magnificent lantern-tower of St Andrew's church. 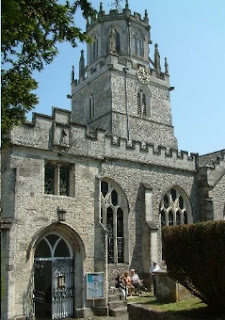 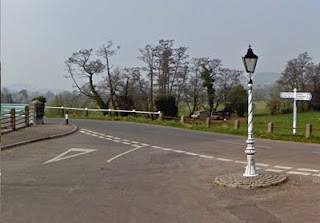 ... for a short walk up Station Road to join the Seaton tramway at its Colyton terminus.

Then on to Whitford with yet another closed inn ... 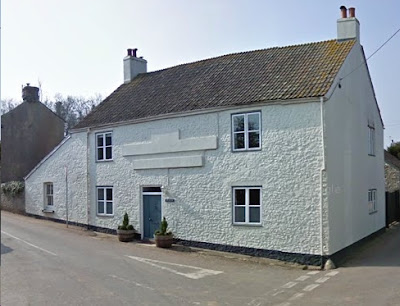 ... and on past Musbury; where the traditional old village store ... 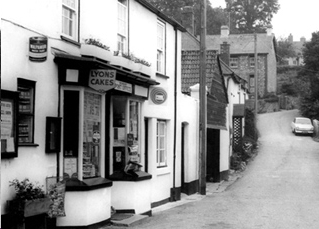 ... has been supplanted by a Spar shop at the garage (still to be up-graded to Spar branding in this shot). 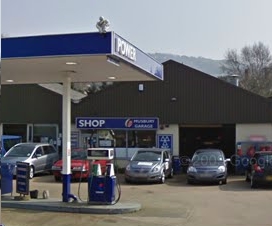 And so to Axminster, surpisingly named after a Minster situated on the river Axe. Clever, eh? Bet you're glad fbb told you that, aren't you? The town is pleasant with its own (small) department store, oddly callled Trinity House.

Trinity House was acquired by the present owners in 1979, and was at that time a very old business operating from a historical building located in Trinity Square. The building was so called after a fire that destroyed most of the centre of Axminster on Trinity Sunday in 1834. 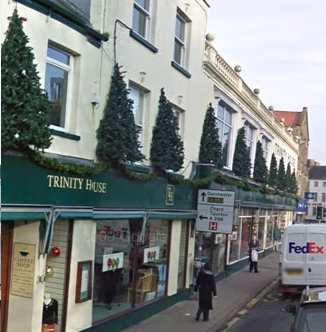 Just down the road from Axminster is/was River Cottage ... 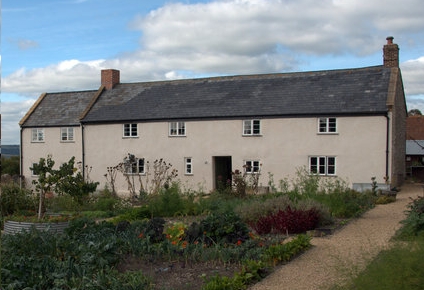 ... made famous from 1998 by Hugh Wibbley-Fittonstall, 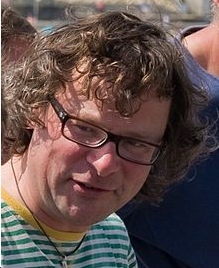 food guru and recent convert to vegetarianism. Or is it? Or was it? For a bit more River Cottage honesty, see the P.S. below. He has recently opened a trendy shop in Axminster town centre ... 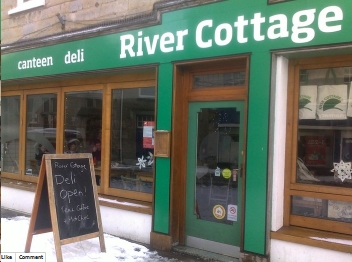 ... where Mrs ffb and fbb refreshed themselves after the wearisome journey from Sidmouth.
The lovely Lancashire luxury, consumed with enthusiasm by fbb, was large and packed to bursting with "eccles" (currenty stuff), not like the usual offering with just a smear in a hollow pastry case; but one such delicacy cost £3.50!!!!!
You could have bought four and a half in the baker's round the corner for the same money. Such is the price of shopping chez trendy hairy foodies. Never mind, there were superb cheeses, some at a modest £2.57 for 100 grams (that's 4oz in old money). Maybe stick to supermarket "mousetrap"?
Back to the simple sanity of buses! 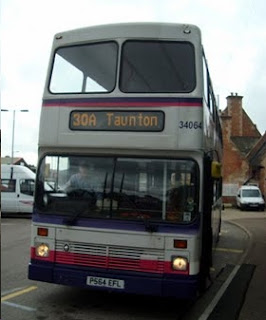 The prestigious 30/31 group of routes, run by First, operate hourly on Mondays to Saturdays between Taunton, Chard, Axminster, Lyme Regis, Bridport and Weymouth. 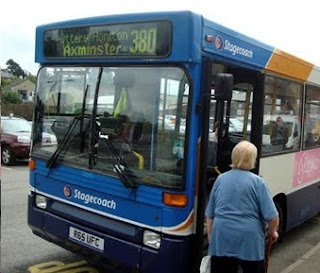 Stagecoach's 380 runs every two hours via Honiton and Ottery St Mary to Exeter. And if you happen to be in Axminster on a Thursday, Sewards ... 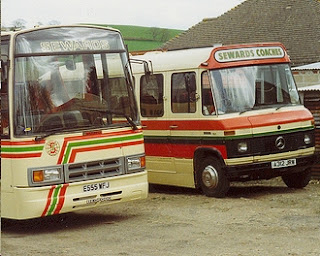 ... operate a really rural round-about run to Thorncombe and Hawkchurch at 0930 and 1300.
At least they DID. Although Seaward's services 684 and 688 are shown in the East Devon timetable book and remain on the county's "interactive" route map, they have disappeared from the timetable database and from Traveline. Devon cutbacks, we presume? fbb hopes there aren't too many folk clutching their still-current timetable booklet and turning up in Axminster to catch the 688.
A "River Cottage" P.S.
The original 'River Cottage' was a weekend retreat for Hugh Wibbley-Fittonstall which he shared with some friends during the 1990's. 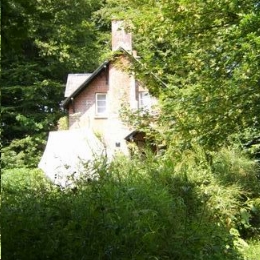 It was here that he had the idea for a TV series on Channel 4. But he could only ever rent River Cottage, its location being a former game-keeper's lodge in the grounds of Slape Manor, Netherbury. Hugh moved on to purchase a smallholding to keep the River Cottage dream alive. This was a failing 44 acre dairy farm near Broadoak, about 2 miles north-west of Bridport, which became the new River Cottage HQ where cookery courses and events were held, together with gourmet evenings. However, the Eton educated hairy one eventually outgrew this venue and in November 2006 moved River Cottage HQ to Park Farm ... 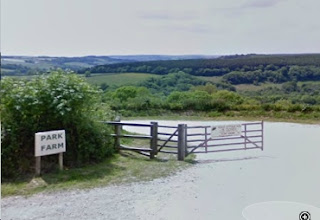 ... near Uplyme in East Devon, where he has found a more suitable (60 acre) location. 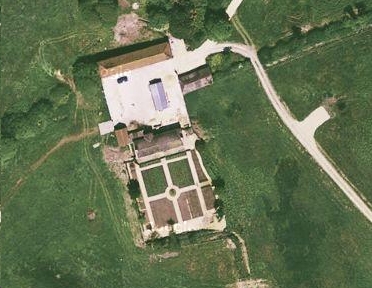 Park Farm (aka River Cottage estate) is, interestingly (?), only a few hundred yards from the subject of tomorrow's blog.

Next Blog : due Thursday December 1st
Posted by fatbusbloke at 04:00