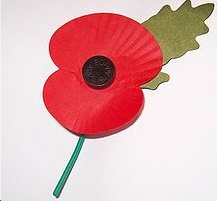 fbb's father would not participate in Remembrance Sunday. "War was ------ horrible; thousands of lives were lost due to bad leadership, and nobody won" was the old man's attitude. Perhaps his views were coloured by his mother, who lost her husband in the First World War and struggled against almost hopeless odds as a "single parent". She hated Remembrance Day with a tearful passion.
As a Christian, and a Church Leader, fbb finds war an abomination, abhorred by a God of Love but, tragically, an inevitable consequence of a world ruled by mankind's evil. Perhaps hidden from the tidy mind of the modern reader with superficial knowledge, the Old Testament conflicts also come into the category of "the  unavoidable yet tragic result of the disease of sin."
Mini-sermon over! 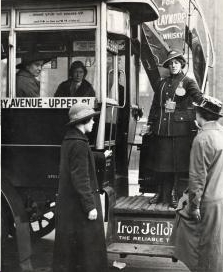 One thing that does slightly irritate the chubby one, however, is the (understandable) emphasis on the sacrificial service of the Armed Forces. There were millions of people who stayed at home and made equally noble and self-sacrifical efforts to maintain the nation's essential infrastructure. 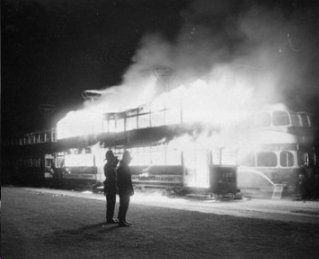 Even a superficial read of various published material highlights the stolid determination of the lads and lasses to keep things running, many of whom paid "the ultimate price". 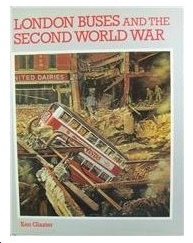 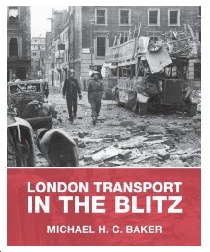 ... and there is plenty in print about our railways and the dogged and determined efforts of the staff, above and beyond their "official" duties. 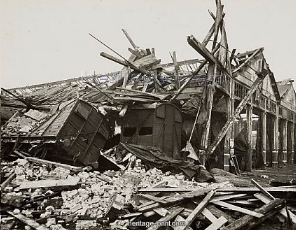 fbb was born at the very end of the conflict. War was over in Europe but memories were still fresh and painful as "the lad" grew up. Whilst the more obvious images came from the big cities, almost every family in a "quiet" market town had a tale of heroism or resilience and consequent loss, at home or overseas, to tell to their children.
They went with songs to the battle, they were young,
Straight of limb, true of eye, steady and aglow.
They were staunch to the end against odds uncounted;
They fell with their faces to the foe.

They shall grow not old, as we that are left grow old:
Age shall not weary them, nor the years contemn.
At the going down of the sun and in the morning
We will remember them.
All of them! 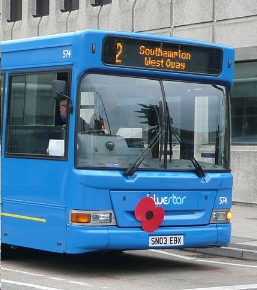 P.S. The full text of Laurence Binyon's part quoted poem "To the Fallen" can be read here.
Next blog : due Monday November 14th
Posted by fatbusbloke at 06:44