From last weekend, First Bus introduced a new network in Taunton; so fbb decided to visit (Monday 29th July) to see what has happened and, in particular, to see if roadside information has improved. Although the changes were dated from Sunday 28th, most routes don't operate on the Sabbath, so Monday was, effectively, "First Day".


For those unfamiliar with the geography of the town on the Tone, here is an fbb map of the new network. 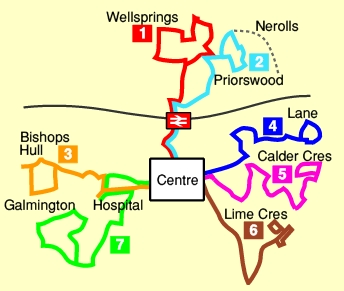 Each route is about 15 minutes long from the centre to the outer terminus. Until this change services ran cross-town as follows:-
1/1A Wellsprings to Calder Crescent or Lime Crescent
3/3A Priorswood or Nerolls to Bishops Hull or Hospital
4 Lane to Galmington
A full pre-change map can be downloaded (here)

First's description of the alterations is overly verbose, so here follows fbb's expurgated version, enhanced by a few pretty pictures! Old route numbers are shown in  Grey  , new in  Red .

Service 1A  : Lime Crescent every 30 mins
renumbered 6 see below 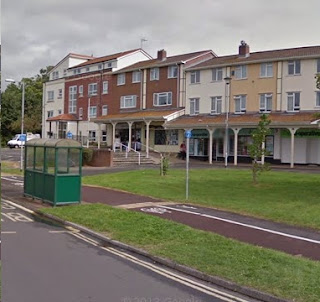 This service ran mostly on the countryside edge of newer housing; newer and car owning! Passengers can walk through to the Priorswood route.

Service 4  : Galmington every 20 mins
diverted via Hospital
renumbered 7 and  reduced  to every 30 mins

Service 7  : Galmington every 30 mins
replacing service 4 but diverted via Hospital 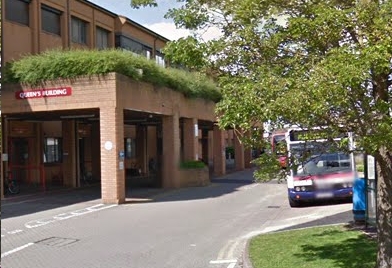 
Services along the main Exeter Road south-west to Wellington are not shown on the fbb map; but he has classed them as Taunton "local" routes.


Tonedale is a "suburb" of Wellington, with the terminus located just beyond the site of the former railway station (closed 1964) on the Great Western main line. 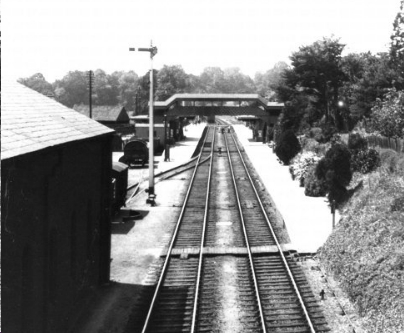 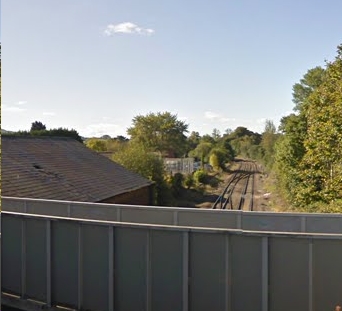 Service 22A  : Welllington and Rockwell Green
three buses an hour 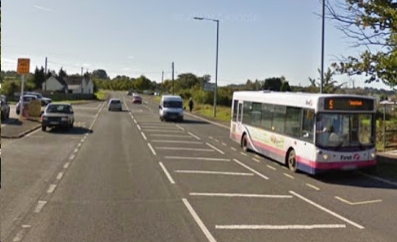 Service 22  : Wellington and Rockwell Green
reduced  to every 30 mins


Occasional extra journeys numbered 22 run to Tiverton. It is unclear why the main service numbers have been swapped round, 22 for 22A and vice versa. But this is what First says on its web site!

Maybe this a slight First Bus bludner? Or did First want its deplleted service to Tiverton to show 22 rather than 22A; the routes are identical as far as Rockwell Green. 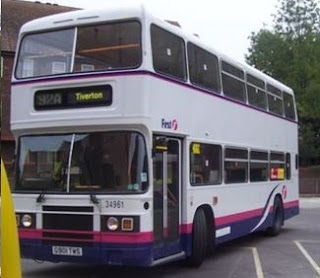 Replaced by journeys numbered 22 (four trips only). This represents a big chop and will have not gone down well with regular passengers. Buses used to run all the way to Exeter as shown in the Great Britain Bus Timetable for 2001:- 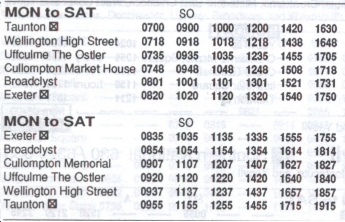 First have since had a number of attempts at making this service viable but to no avail.

The secateurs have been in use on some of the other services with a trim here and there. First's policy seems to be to put their buses to bed at about 2000. This does mean that, if you wanted to go out for the evening (by bus) you can't get back. So you don't go out OR you don't go by bus. That's return fares lost every time! It also means that early evening journeys are less well used. Do they get the chop next time?

Generally, the new set-up represents good housekeeping for the company; tomorrow we see how well this has been publicised.