A Ferro-equinological Interlude - Seaton to Taunton. 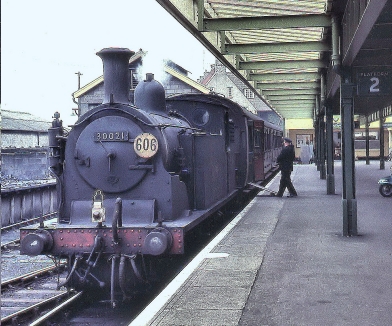 In theory it would have ben possible, up to the mid 60s, to travel from Seaton to Taunton by train. 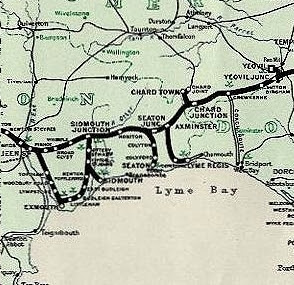 The former London and South Western [LSWR] Branch would take you to Seaton Junction ... 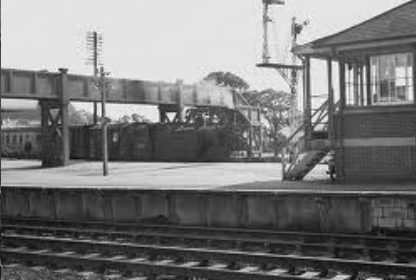 ... and from there a main line train towards The Big Smoke would deliver you to Chard Junction. 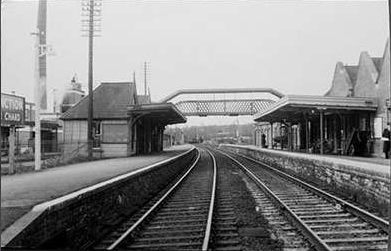 Across the station forecourt was the platform for the train to Chard itself and on to Taunton. There was no direct and easy connection from main line to branch at the junction; traffic had to shunt via the goods yard. Three stations at various times have borne the name Chard. The junction, originally called Chard Road is a goodly distance from the town. 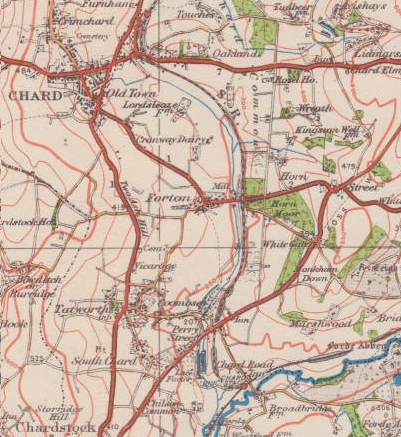 In 1863 the LSWR opened a branch to a station called Chard Town.

The present curve of Tapstone Road indicates the long lost trackbed as it approached the station ... 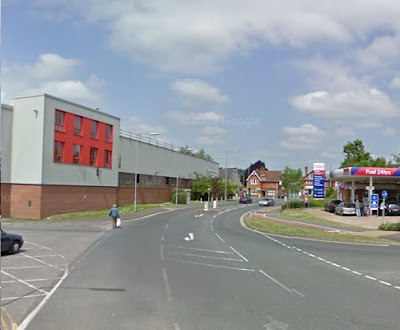 ... which was on the left just beyond the huge warehouse. 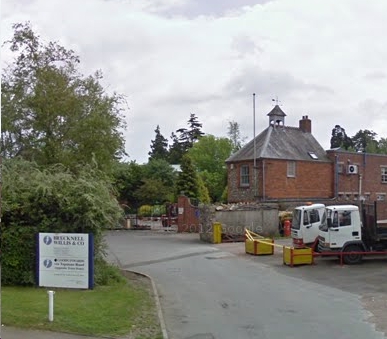 Nothing remains of the old premises which closed to passengers in 1917 but remained open for goods. The Great Western Railway had opened its line from Taunton south to Chard in 1867 and their building, called Chard Central was linked to the LSWR's metals via a junction just short of the LSWR terminus.. 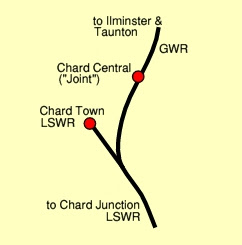 ... and via land that is now a public open space. 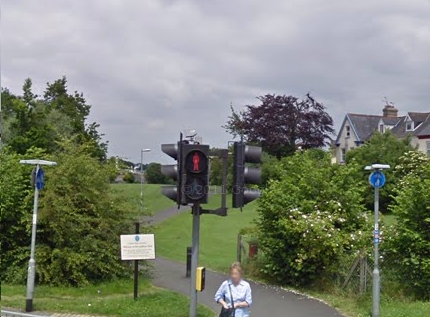 Inconveniently, through trains had to reverse into Chard Town. The buildings of what was known as the "joint" station still stand. In use there was a splendid overall roof ... 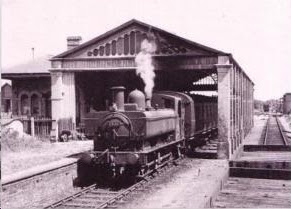 ... but only the actual building remains; located unsurprisingly on Great Western Road. 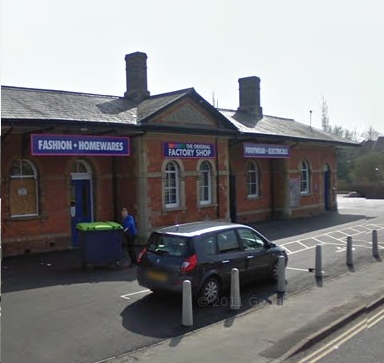 The station site is still passed by First Bus route 30, as used by fbb and shown here en route from Taunton southbound ... 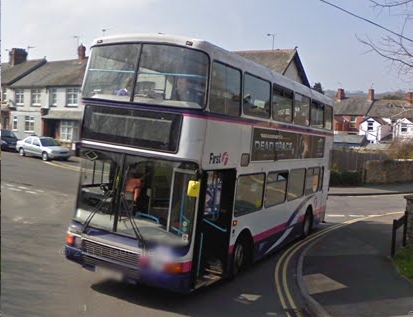 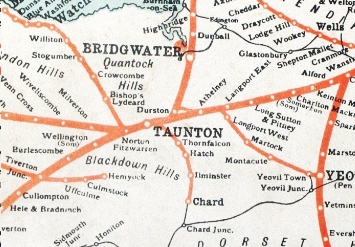 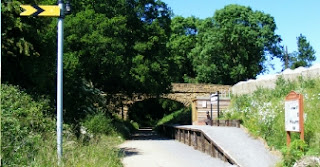 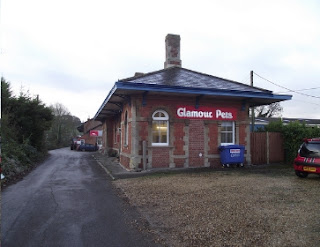 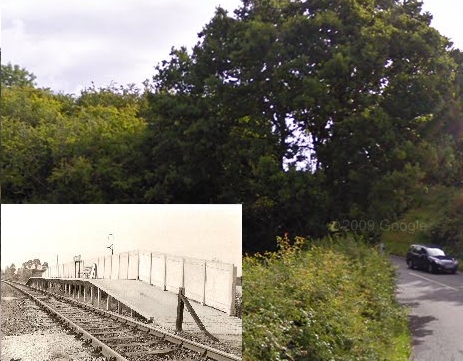 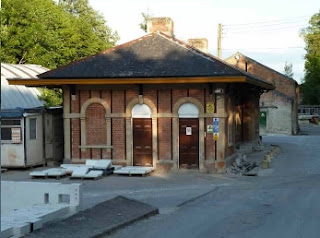 Thornfalcon (sometimes called Thorn) : obliterated by the rebuilt A358. 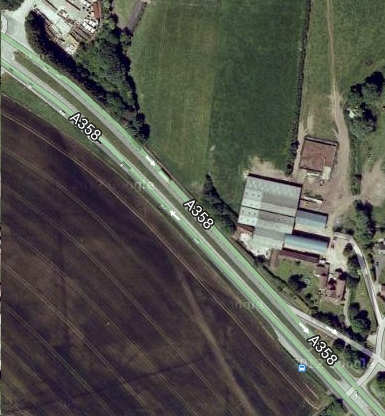 Note the lighter track across the field (bottom) and the edge of the line of the trees (top).

But fbb's journey was from Axminster to Taunton via the far less interesting First Bus route 30. So tomorrow we record the arrival in Taunton and the traumas begin - big time.