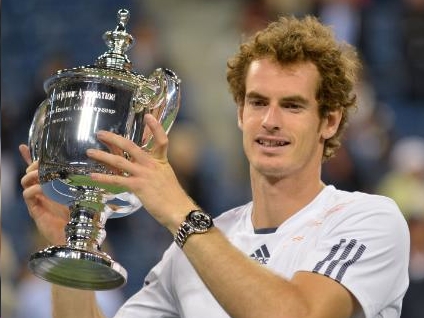 Nice watch! Strange how he's always wearing it for photos after his matches. As usual, sponsorship rules OK! 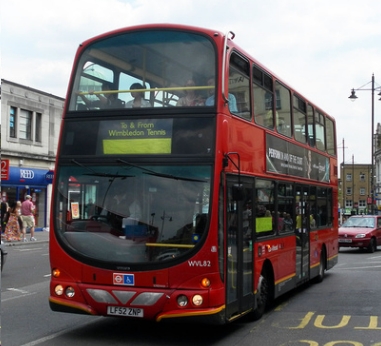 The All England Club lies roughly half way between Wimbledon station in the south ... 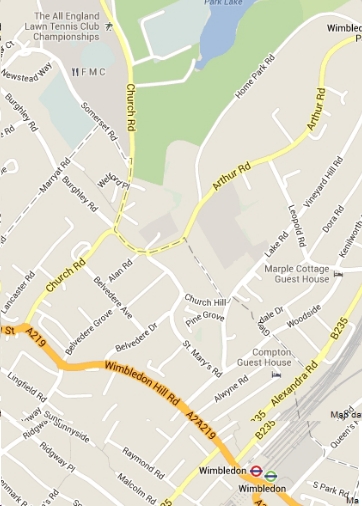 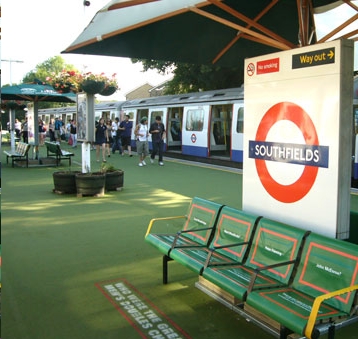 ... on the Underground District line to the north. 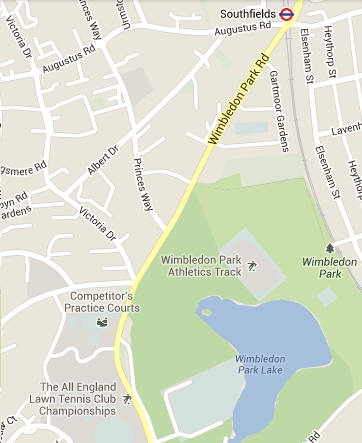 There are special fares as well. 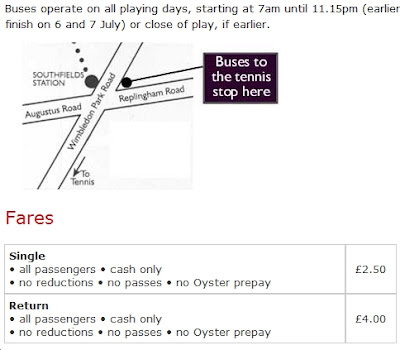 And these are not "real" buses, in the sense that standard London fares are not available. 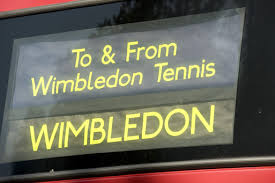 Oysters, Travelcards and free rides for old codgers are not available either. 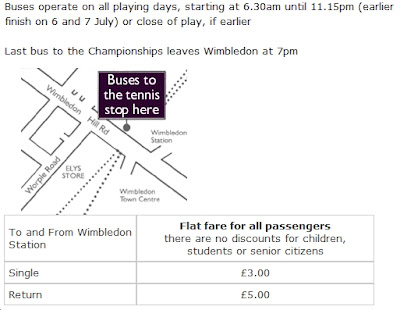 But, all is not lost for the "ordinary" passenger; at least in theory. 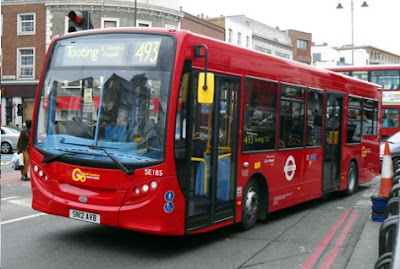 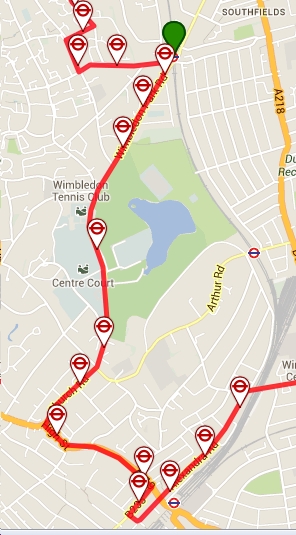 To this can be added another GoAhead route, the 39. 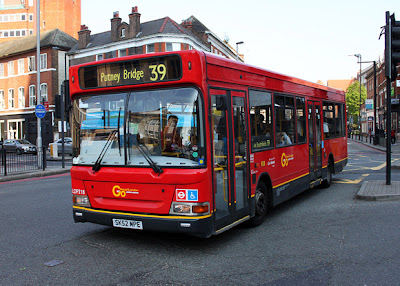 This runs every 8 minutes southbound from Southfields and turns northwards just short of the celebrated tennis venue. 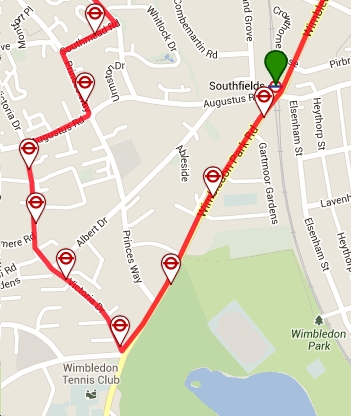 Whether GoAhead staff were actively discouraging the use of local buses, fbb does not know. 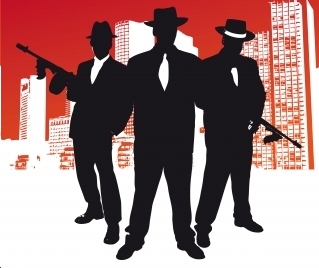 New to the set-up this year were buses through from central London, again a GoAhead operation.

Through fares were also offered on the prestigious (and frequent) X90 from Oxford ...

All in all,  spectacular and successful Championship. And the tennis was good as well.

Mrs fbb (Scottish and proud of it) needed spraying with a garden hose after Andy scored the winning point. A mixture of tears and joy from Mrs; ditto, of course from young Mr Murray.

Perhaps he doesn't go to the Championships by bus? Ivan Lendl (Murray's coach) celebrating Andy's victory
with a song, a joke and a smile.


Next Bus/Tram Blog : Tuesday 9th July
Posted by fatbusbloke at 02:00