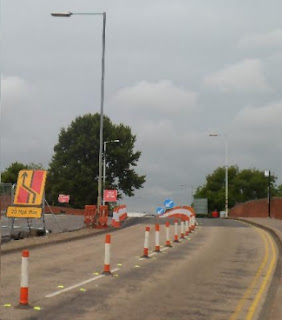 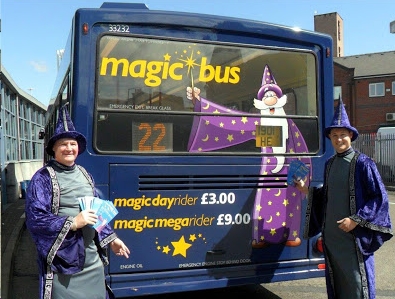 Stagecoach's delayed response to the First Bus invasion of the Dearne Valley was to announce its Magic Bus route 22 (or was it X22, or M22?). Originally Limited Stop, then all stops; later with journeys entering the Dearne Valley college on college days ... 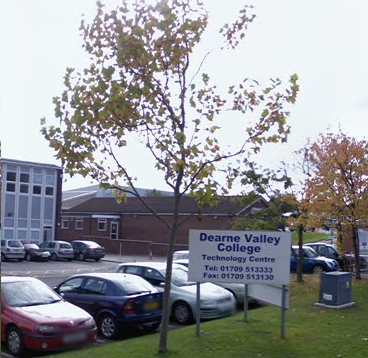 ... but subsequently not entering the college grounds (even on college days), Stagecoach has struggled to gain the upper hand in this battle of the 22s. But now ... 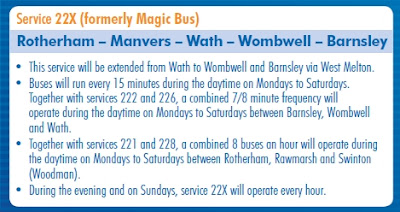 ... the former Magic Bus is integrated fully into the Stagecoach network; is reduced to run every 15 minutes, gains an evening and Sunday service and extends to Barnsley. Intriguingly it is renubered from X22 to  22X  As the panel shows, this gives eight buses an hour between Barnsley and Wath, an increase from the previous six. 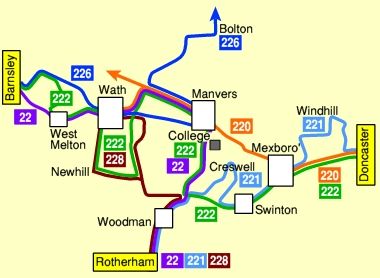 Instead of going direct between Newhill ... 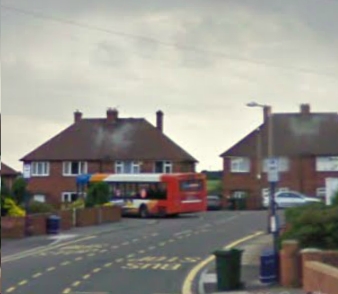 229  is a route number that disappears, replaced by the new non-magic  22X  and by the new   228  between Rotherham, Woodman Inn, Newhill and Wath.

220   is unchanged between Doncaster, Mexborough and Wath but no longer runs to Rotherham. Buses do, however, continue from Wath to Cortonwood, a former colliery site ... 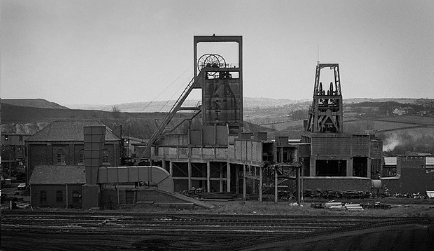 ... defended vociferously (and violently) during the Miners' Strikes ... 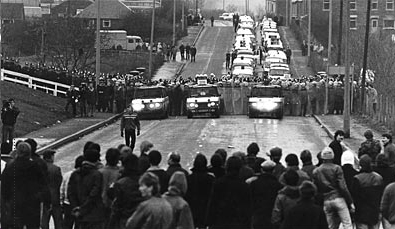 ... but now yet another dreaded "retain park". 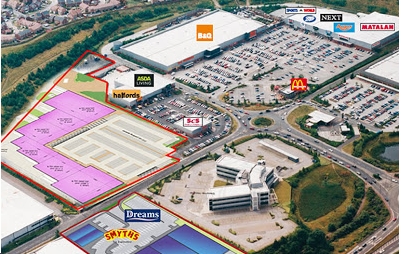 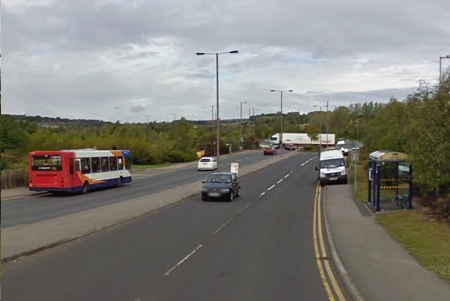 So what has Stagecoach achieved by this re-organisation of its Dearne Valley network, apart from confusing its regular customers, that is!

The frequency changes are shown in this fbb diagram. 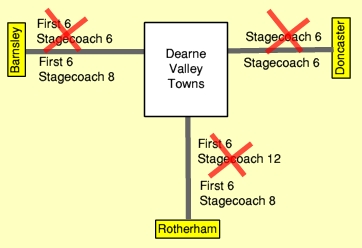 The impression gained from this re-shuffle is that Stagecoach has "given up" trying to dislodge First between Rotherham and The Dearne Valley; Stagecoach has superiority in numbers over most of that section with additional local buses in profusion at the Rotherham end. 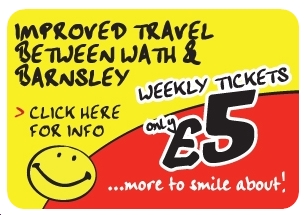 But a weekly ticket at £5 (£1 a working day return) is a pretty powerful loss-leader between Barnsley and Wath. First's equivalent fare last Thursday was £10. No contest!

How will First react? A further Dutch auction with fares OR will First buses begin to Jump, for example? 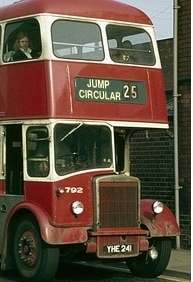 The War in West Melton ain't over yet!

Next Bus Blog : Wednesday 24th July
Posted by fatbusbloke at 02:00