A Higher Coach to Lucy Hall [2]


Yesterday's "tease" was to take our readers (virtually) on TLC's hourly service 656 to from Bradford to Lucy Hall Drive ...

... Shipley Glen (Higher) Coach Road. We asked what piece of public transport links the two. Shipley Glen is the clue, of course. This valley beauty spot is a "tail" of Baildon Moor on the northern edge of Bradford. 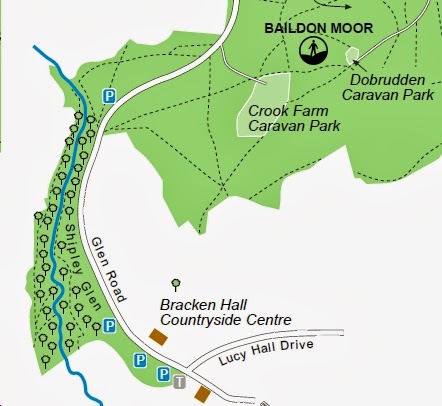 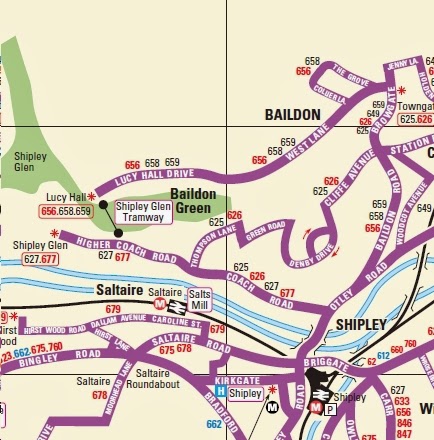 
The Shipley Glen Tramway is a historic funicular tramway situated in the wooded Shipley Glen near the village of Saltaire in the English county of West Yorkshire. The lower station of the funicular is some 600 metres (2,000 ft) by foot from Saltaire railway station, and a similar distance from the historic Salts Mill, now occupied by shops and restaurants as well as the David Hockney gallery. The line was opened in 1895 by Sam Wilson, a local publican, showman and entrepreneur. It was intended to ease access to a number of other attractions at Shipley Glen. 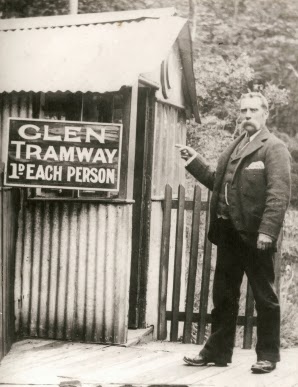 Originally powered by a gas engine and later converted to electricity, the line was very popular with the populace, despite being a little primitive. 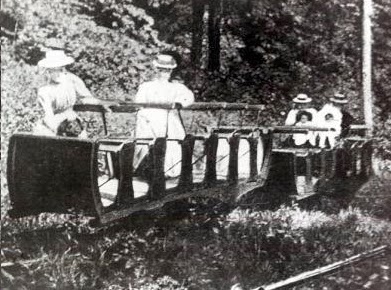 It was closed in 2002 for refurbishment and an upgrade of its safety features - like the brakes! Now run by volunteers, it is owned by Bradford City Council.

Sadly, despite efforts at preservation, the fairground at the upper end is now closed and removed. Here is the Prod Lane entrance today, just down the road from the Lucy Hall terminus. 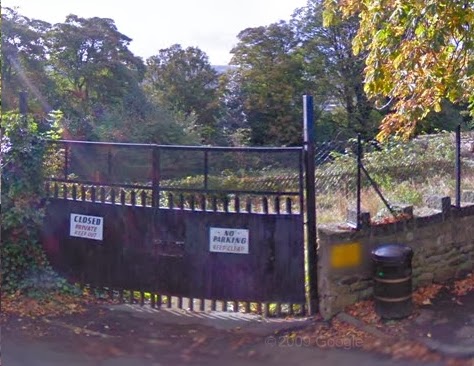 And again in happier times ... 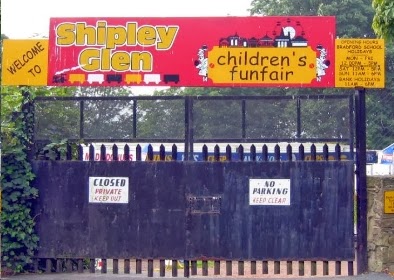 One of the longer-lasting rides was of historic importance. This was the Aerial Glide, as sort of one-person roller coaster. Here is it before closure ... 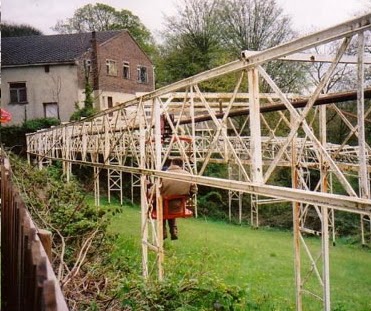 ... and it features in this archive video of 1912. Note the crowds, especially in the Glen tram shots where there is a steady stream of fun-goers on the footpath behind the tramcars. Sorry, there are no facilities for downloading this clip so use the link (here). 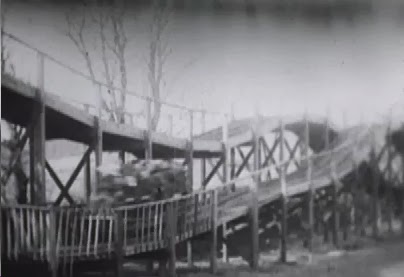 ... but the best ride in the park must have been the "Toboggan Run". 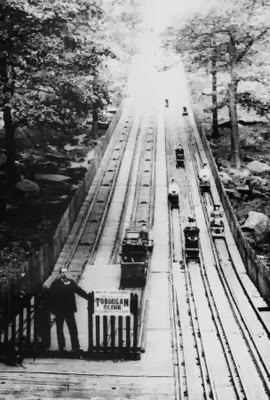 Mr Wood (fairground owner) was responsible for another major attraction at Shipley Glen. Wood realised that the hillside could also be used to create a thrilling ride. The ride he built two years later was called the Toboggan Run, and was a very early white knuckle ride. Riders were hauled up the slide by on a cable car and then careered back down in a small toboggan-on-wheels. The ride, built entirely from wood, was billed as the “longest, widest, steepest ever erected on Earth'. Unfortunately, several people were injured in 1900 when a hawser broke from a carriage, so it was quickly removed.

Plus ça change; what goes around, comes around! 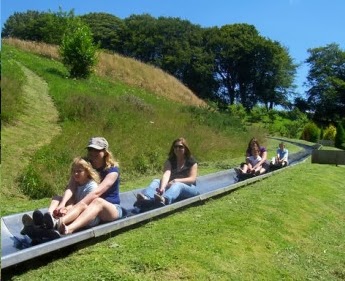 But at least the tramway is still open at weekends. Web site (here). 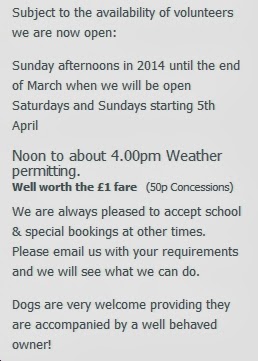 The cars now have a rudimentary roof ... 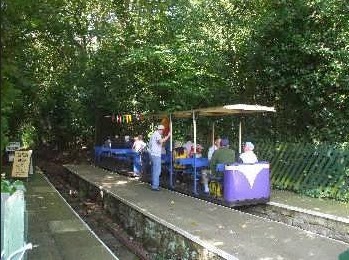 ... offering slight protection from precipitation provided that it precipitates vertically! But no amount of description can do justice to this funicular delight; you need to take a ride. and this is what we will do; by way of a video made in 2011 to celebrate the re-opening. When it was raining!
The track looks in far better condition than it was in 1912!

It is unlikely that fbb will ever be in the Bradford area on a Sunday, but ...

... another piece of transport history to add to the ever growing "to do" list.


Next bus blog : Monday 3rd February
Posted by fatbusbloke at 02:00