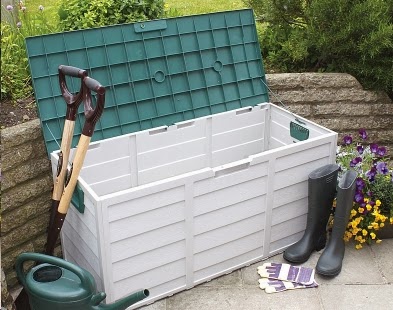 ... like this but without the extras! Cognisant of the weather, the bin was positioned in the lee of the garden wall with a large flower pot (including soil and plants) placed atop.

This was the situation yesterday at 0800; lid ripped to shreds ... 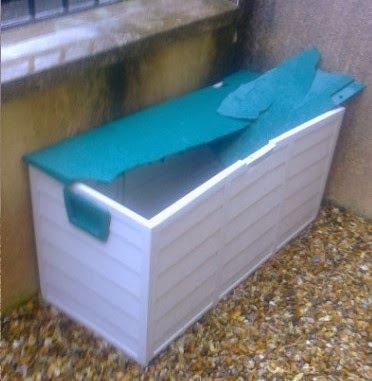 ... and flower pot, undamaged, lying inside! 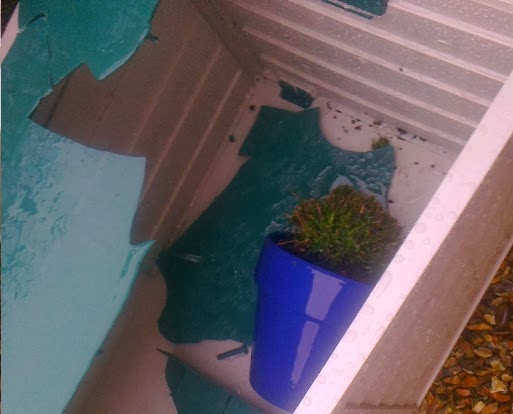 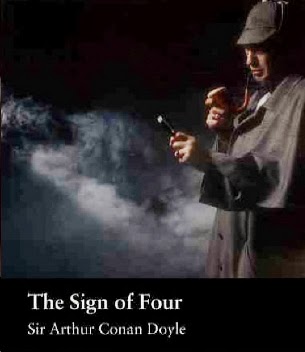 Conan Doyle enthusiasts may well remember the plot of this story. Briefly explained; we join Holmes and Watson in the town of Northampton searching for a ghostly bus service carrying "the sign of four"; otherwise known to omnibologists as "route number four". Although this route has officially disappeared in recent re-organisations, there are reports of its ghostly presence on misty winter mornings. Is this the work of the dastardly bus inspector Moriarty?

Where do the passengers go when they board a bus which shows the sign of four? Certainly any such passengers are never seen again. Will they rise from the eerie mist one day in the future as a manifestation of the ghastly undead haunting the site of the soon-to-be-closed Greyfriars bus station?

Dr Watson takes up the narrative. 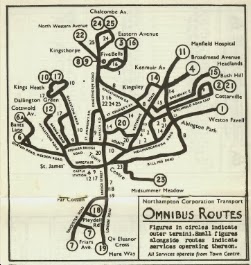 ... upon which I observe that route 4 runs to Broadmead Avenue.  Our quest must perforce commence thereat, no doubt.

Watson! I sometimes wonder whether you pay attention to any of the pearls of wisdom that drip from my ever-active lips. Everything changes to satisfy the devious financial manipulation of Sir Brian of Perth. We need to delve into more recent times to explore the sign of four as once presented by Viscount Fearnley the First. 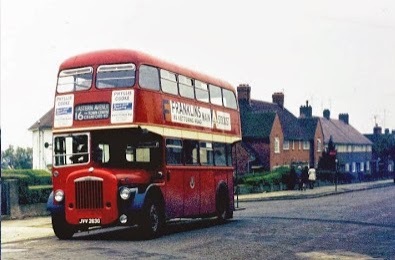 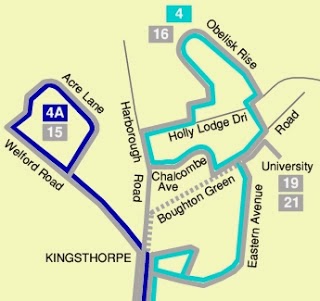 Indeed, but Sir Brian was intent on removing all trace of Viscount Fearnely's 4 from the town, so a new operation was started using the old number 16 but travelling via an alternative route. 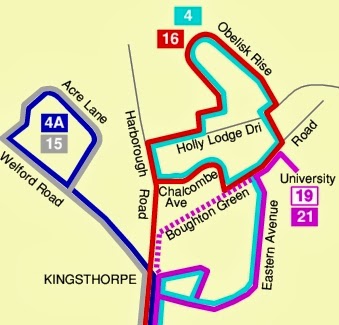 Of course, Holmes. Herewith, buried in your files, is a daguerrotype of  4 and a 16 in mortal combat. 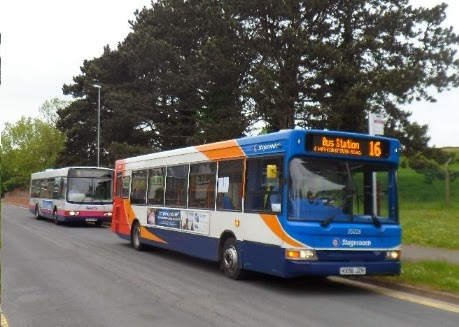 And a further intrusion into the sign of four arrived, led by "You Know" who, in the very pinkness of service 19 to the University. This travelled along your much loved Eastern Avenue.

And of he ghostly 4?

I believe I have some physic to ameliorate such a painful condition, Holmes.

Alas and alack; too late Watson. Everything run under the oversight of the Viscount and bearing his titular emblem "First" was utterly expunged from the streets of the noble town of Northampton.

Holmes, I think I understand. The 16 became a 4; a new but different 16 was added; a pink 19 appeared as well and then the 4 disappeared. 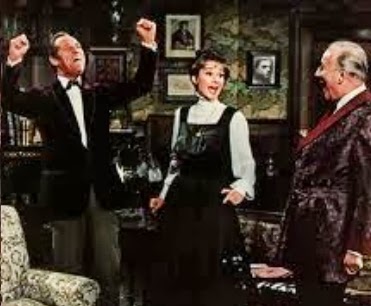 An incorrect literary allusion, Watson; the words, uttered by Professor Higgins in that nonsense "My Fair Lady", are "By George, she's got it." But no matter. You do appear, much to my surprise, to have grasped the background to our little one-pipe problem.

So why, Holmes, are we here?

Because of this, Watson; a note on a published handbill.

We apologise for any inconvenience caused 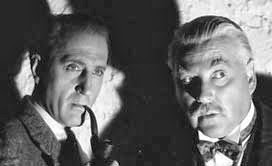 
Next bus blog : Friday 7th February
Posted by fatbusbloke at 02:00