A Higher Coach to Lucy Hall [1]

And it starts with salt. 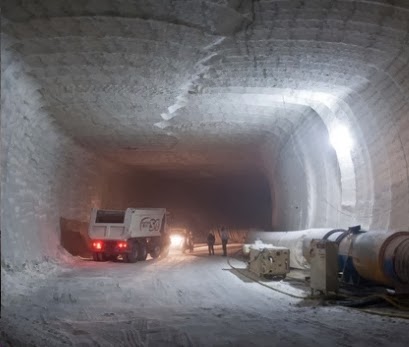 Wrong salt. It starts with Salt. 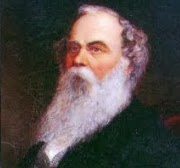 In 1833 Titus Salt took over his father's woollen business and within twenty years had expanded it to be the largest employer in Bradford. In 1848 he became mayor of Bradford. Smoke and pollution emanated from mills and factory chimneys and Salt tried unsuccessfully to clean up the pollution using a device called the Rodda Smoke Burner. 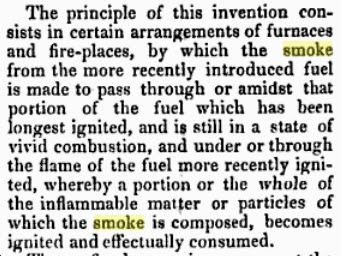 Around 1850, he decided to build a mill large enough to consolidate his textile manufacture in one place, but he "did not like to be a party to increasing that already over-crowded borough", and bought land three miles from the town in Shipley next to the River Aire, the Leeds and Liverpool Canal and the Midland Railway and began building in 1851. 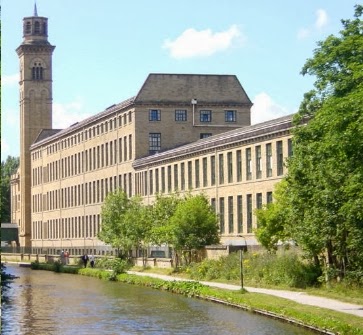 He opened it with a grand banquet on his 50th birthday, 20 September 1853, and set about building houses, bathhouses, an institute, hospital, almshouses and churches, that make up the model village of Saltaire. 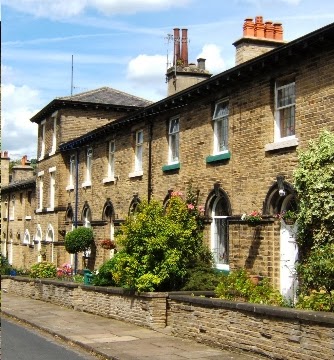 He built the Congregational church which is now Saltaire United Reformed Church, at his own expense in 1858–59, and donated the land on which the Wesleyan Chapel was built by public subscription in 1866–68.

The original Saltaire railway station opened in 1856 and was closed 109 years later in 1965. As part of West Yorkshire's progressive policy of improving rail services, it was rebuilt and reopened in 1988. It is now served by swish class 33 electrics ... 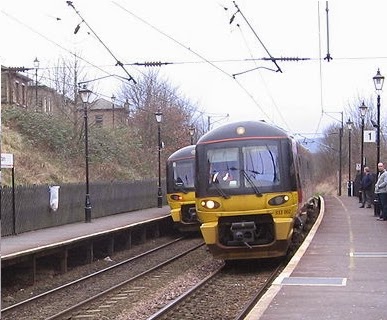 ... that ply between Leeds, Bradford and Skipton. Titus Salt would have been impressed!

The 1049, by the way, is diesel and trundles over the Settle and Carlisle line.

Two bus services in the area are of interest to fbb; one terminates here, although this shelter and associated "facilities" look unused and run down. No doubt passenger numbers were greater in the past. 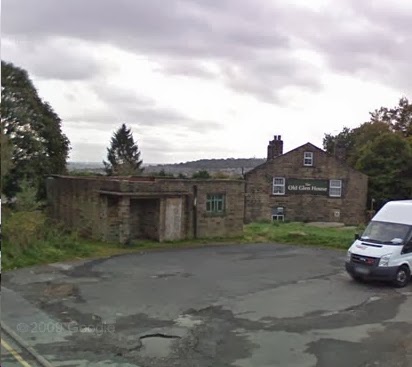 A little lower down the hillside this, more sophisticated roadway loop, is also a bus terminus. 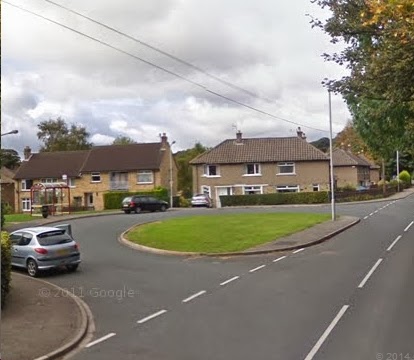 Interestingly it is just along the road from the flashy new Titus Salt School which has an even flashier turning circle. 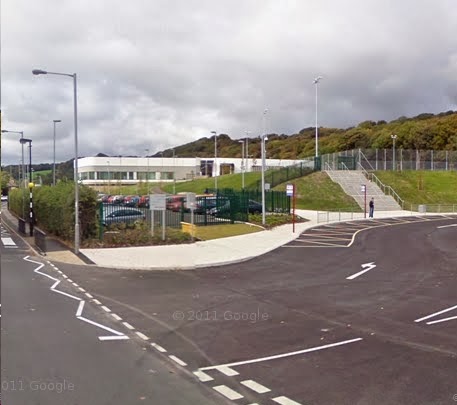 Schools weren't like this when fbb were nobbut a lad. 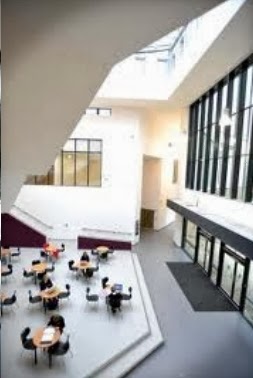 The two locations are linked by a fascinating piece of public transport that is little known outside the Bradford area. Enthusiasts claim that it is unique; the only facility of its type in the UK. You can reach it by catching a bus 656, 658 or 659 to Lucy Hall Drive. Panic not; they're mostly the hourly 656.

At the other end of the link we have the 677, also hourly.

Just one more tease before fbb reveals all in tomorrow's blog. Click on this postcard to enlarge it for a final clue! 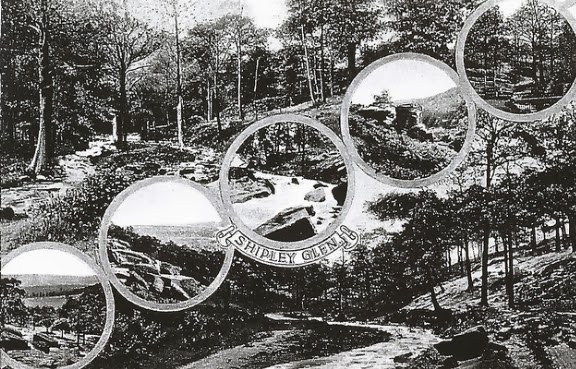 And talking of Titus Salt School - fancy a game of rugby, girls? 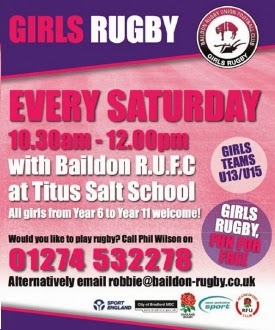 And talking of Saltaire. This is the old tram depot (later for trolleybi) on the main road from Bradford to Keighley.

It's now a restaurant called, with a touch of ingenuity, "The Old Tramshed"! The last tram left the Saltaire depot in 1939 though it was still used during the 1950s for trolleybuses, later becoming a warehouse. Today, beautifully restored, The Old Tramshed is still an important landmark as well as a focal point for locals and visitors alike, and very much a part of the local community. 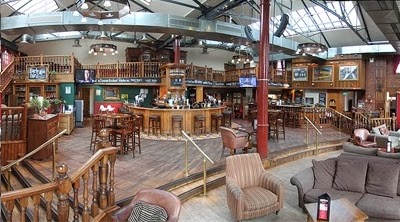 Restored? Or has it been shortened?

Next tram blog : Sunday 2nd February
Posted by fatbusbloke at 02:00