A Scheduled Landslip ; Surely Not!

Txt message received from an "informed source" at First Bus.

But this announcement appears on Derbyshire Council's web site.

and Derbyshire also has a map ... 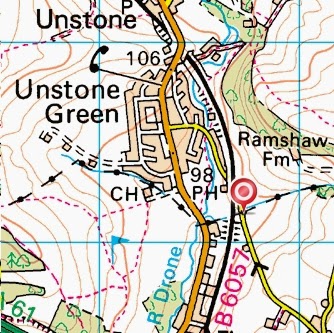 ... with a blob at an embankment and rail overbridge. 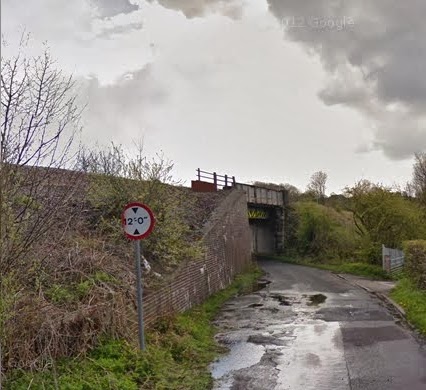 The interwebnet supplies no further infomation; but on Sunday:-

But still nothing new on-line. 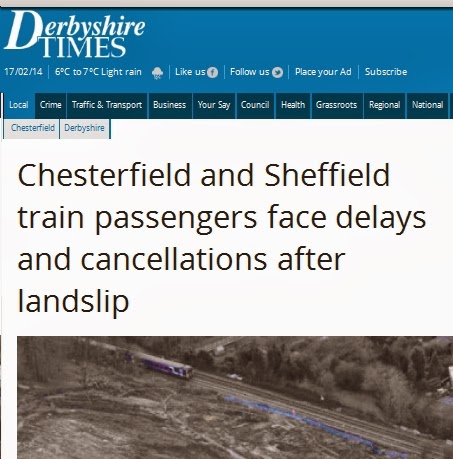 The article refers to an hillside, not an embankment. And East Midland Trains have added a banner ...

... which isn't clicky. Eventually, fbb (slick, not thick) manages to unpick the click and find a pic. 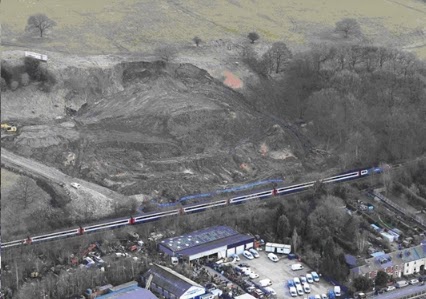 From this unpromising start and using his internationally renowned knowledge of the geography of North Derbyshire - OK, a good guess - the location was discovered by fbb. If you use a bit of imagination and rotate the picture above to the right by 90 degrees you might be able to match it to this Google Maps aerial view. 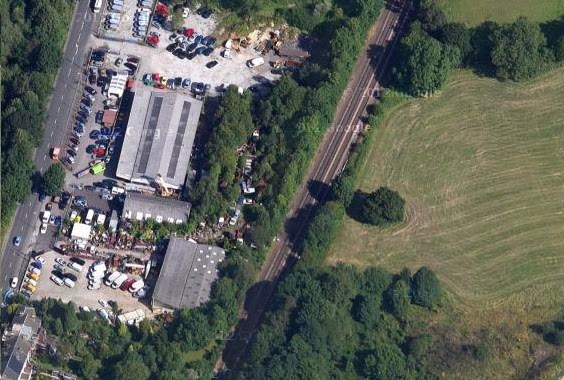 The sliding sludge is the green field to the right. The map explains things a little more. 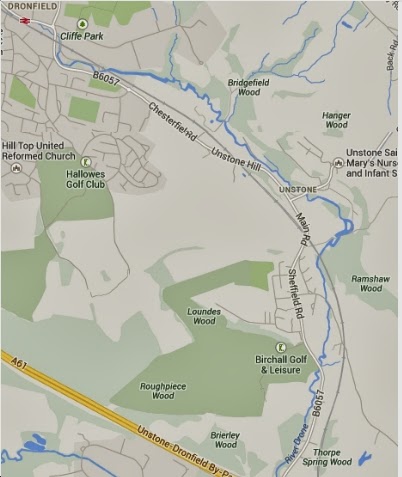 Dronfield Station is top left and the slip is just north of Thorpe Spring Wood (bottom right) and right of the B6057 text. The road closure affects the route that crosses the railway to the right of Birchall Golf and Leisure.

So how come railway managers predicted it?

They didn't! Work has been going on at the site since before Christmas. There have been speed restrictions on the track nearest to the weak hillside. 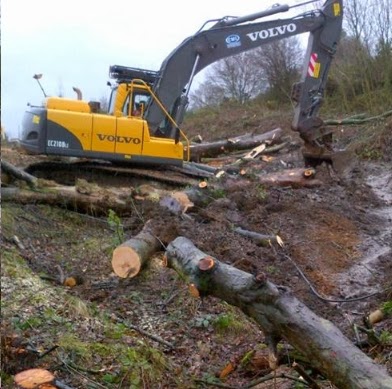 A lot of work has been already done.

The land movement has been big and slow - so far! 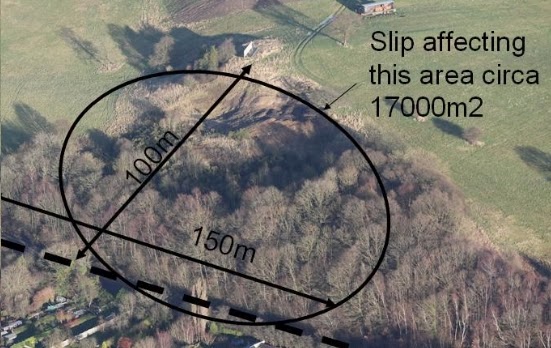 (The railway is the dashed line at the bottom). The point was reached a few days ago where work needed to impinge on the track; work which, it was decided, would start yesterday. And the Derbyshire road closure was to make access to the site easier.

The site pictures cone from Network Rail web pages, not fbb's private helicopter which is in its hangar awaiting some MOT work. 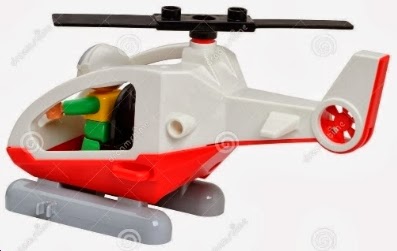 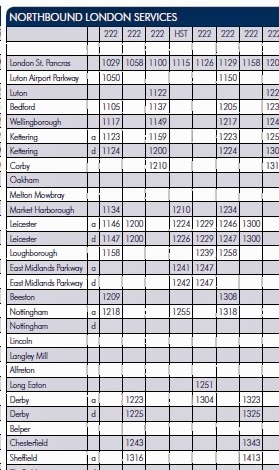 Likewise, the services between Sheffield and Nottingham are substantially revised amd re-routed.

And the buses that bothered fbb and begat this blog?

They will provide the hourly service via Dronfield Station. As this train service is provided by Northern and not East Midland, details are not included on the East Midland web site. This despite the fact that Northern trains are simply not running south of Sheffield and passengers from Dronfield southbound connect with East Midland trains to Nottingham. Well, they say connect, but ...

... note that any sad soul wishing to travel from Dronfield to, say, Alfreton has nearly an hour to wait for their connection at Chesterfield. The trains also fail to connect by an hour in the other direction. How to kill off custom!

The work is planned to take six weeks.


Next rail/bus blog : Thursday 20th February
Posted by fatbusbloke at 02:00