A reminder that, in London, Sunday service ran all day yesterday (Boxing Day) on buses. Similarly on the Underground but subject to engineering work. Most Newtork Rail Lines uncluding the Overgound were closed, but see yesterday's blog (read again).

First Bus put out a self adulatory press release.

Responding directly to people's changing habits and the increased demand for travel on 26 December, around 1,000 buses and some 1600 staff will operate local services across Britain on Boxing Day. First expects to carry in the region of 250,000 passengers.

"With every passing year we operate more and more services on Boxing Day," said Giles Fearnley, Managing Director of First Bus. "Whilst historically we have operated services on 26 December principally with support from Local Authorities, this year we will see a record 55% of Boxing Day services being run entirely at our commercial risk."

"I'm delighted to confirm therefore that we?ll be running services in the majority of the major towns and cities that we operate in, including Aberdeen, Glasgow, Manchester, Leeds, Leicester, Bristol, Portsmouth, Southampton and Swansea."


Responding to people's needs in Rotherham and Doncaster, First were running NO buses on Boxing Day. ditto Stagecoach in Barnsley. But in Sheffield, another small settlement, services were being run by First (mainly) and Stagecoach. Why the South Yorkshire difference? 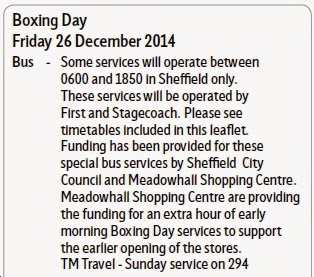 Sheffield City Council (NOT the PTE) was coughing up some dosh with a dribble donated by Meadowhell.

Likewise the tiny community of Plymouth ... 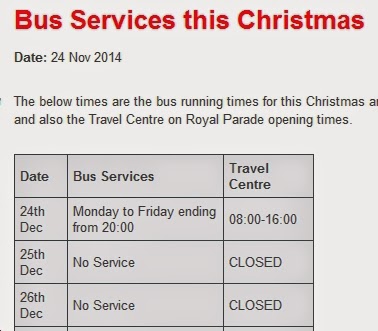 ... had nothing from First or CityBus.

But Leicester got a Sunday service ...

Bradford
Special timetables on service 72 to Leeds and service 363 to Huddersfield.
No service on other routes.

Halifax
Special timetables on service 503 to Huddersfield and service 508 to Leeds.
No service on other routes.

and, up the road in  York
Special timetables on services 3, 7 & 9 (Park and Ride)
No service on other routes.

And in Manchester, from TfGM:-
Arriva, First, Stagecoach and South Lancs Travel will run a special or Sunday timetable on some services.

It is hard to see, from a comfy armchair in seasonal Seaton, how this decision is made. Where there is competition (e.g.Leicester), it is odd that both parties seem to have come to the same decision - without collusion, of course.

But even within one subsidiary the process seems illogical. Take First in Devon and Cornwall plus Buses of Somerset. This shebang is all run by Alex Carter with admin being based in Plymouth. 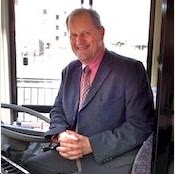 We have already seen that Plymouth was seasonally busless, as was the whole of Cornwall. But in the flesh-pots of Somerset ... 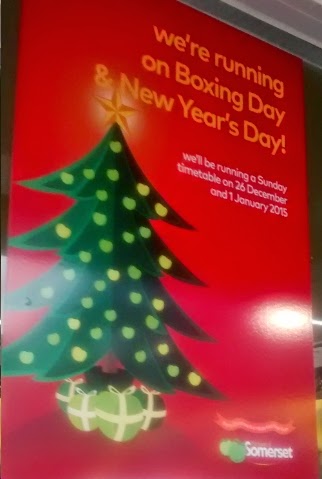 ... the same team was running a Sunday service. OK, Sunday service in the Taunton and Bridgwater area is hardly lavish; Taunton locals 1 and 22 plus buses to Weston-super-Mud and Minehead but it's better than nothing. Amazingly the 102, normally Monday to Friday only, appears in the web site index as a "daily" service ...

... but don't expect to find one on Boxing Day. It is a bludner.

No. Boxing Day public transport makes no sense at all.

Led by the Spirit, Simeon went into the Temple. When the parents brought the child Jesus into the Temple to do for him what the Law required, Simeon took the child in his arms and gave thanks to God.

It is NOT all over for another year; it's just beginning.

Under Jewish cleanliness rules, a woman who had just given birth was "unclean"; so she had to go to the temple to perform a ritual cleansing ceremony. As the years ticked by, it merged with the child's official dedication and naming. 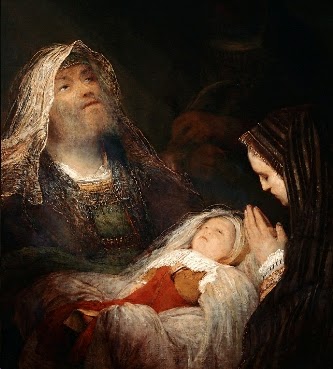 Something spooky happened. This old codger, Simeon, had been told in a vision that he would not die before seeing the one who was to "save Israel". No doubt he, like thousands of others, was expecting a military or a political Messiah.

Simeon was one of the first to recognise the purpose of Christmas.