In 1929, Glasgow Corporation built a bus depot on Victoria Road near Eglinton Toll. 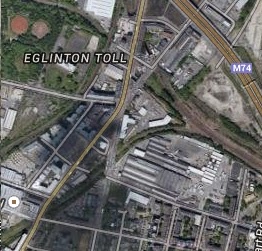 The 1929 building was still in use by First Bus until recently, adorned by a modern excrescence full of admin offices. 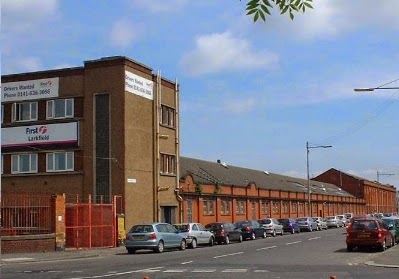 But just across the road was a nice chunk of "brown fields" land. 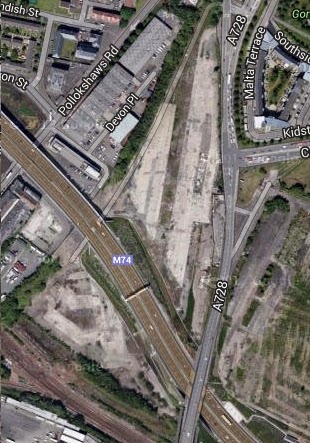 It used to be a Caledonian Railway goods depot ... 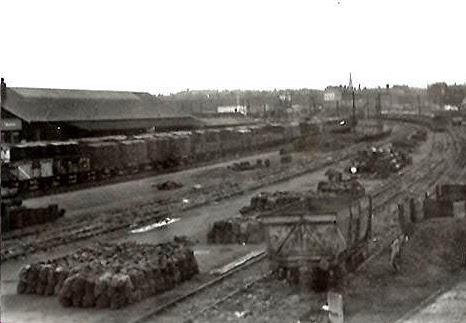 ... and became Gushetfaulds depot in BR days, home to the express freight service named "Condor" in the late fifties and early sixties. 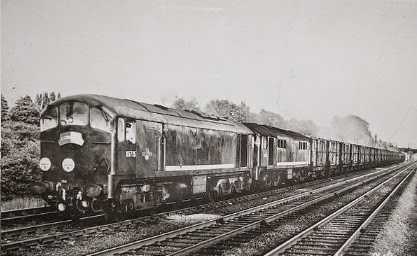 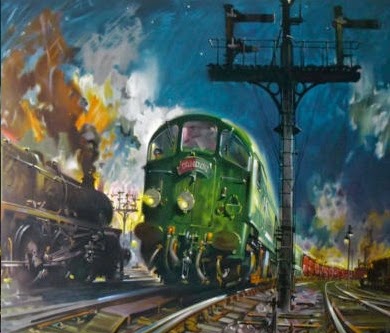 And there's a juicy bit on YourTube showing the Great Man preparing for the painting.
Health and Safety would have a fit today!

The site became a Freightliner terminal ... 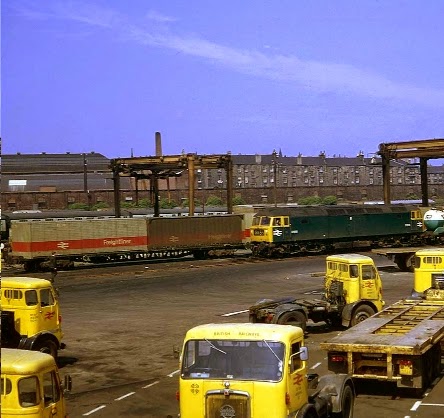 ... then disused until a little known shiny Scottish Politician arrived to do the shiny spade bit for First Bus' shiny new depot. 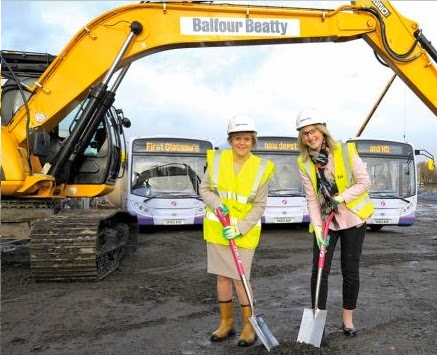 The honour of putting the first spade in the ground at the site at Gushetfaulds on Cathcart Road in the south side of the city belonged to local MSP Nicola Sturgeon, the Deputy First Minister. She was joined by First Glasgow's new Managing Director, Fiona Kerr. Dateline : December 2013.

Thus it was that on Friday last 12th December (fbb's late mother's birthday) the future President of Scotland (???) returned to the new depot to do the official "declare open" jobbie ... 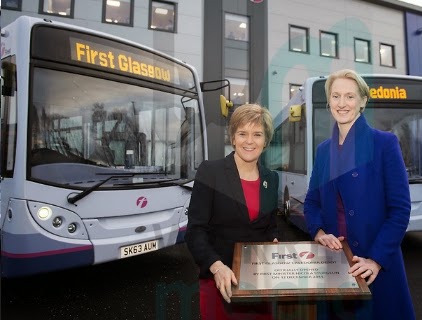 ... complete with official plaque and obligatory pic of VIP "driving" a bus! 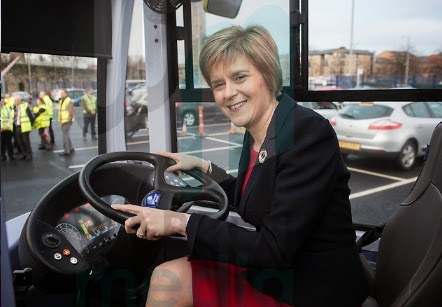 The new depot is huge with he site cut in two by the M74, but there is a tunnel between both bits. The depot is designed to absorb all of First's operations in the Glasgow area and, significantly, to "allow for further expansion". 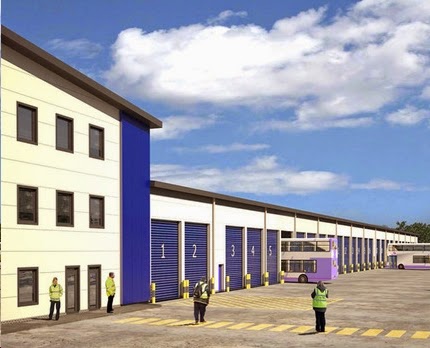 The depot is physically and technically impressive. Let us hope that First Bus' Glasgow business takes advantage of its sophistication to develop innovative and successful services for the good folk of Scotland's capital largest city (see comment below!).
------------------------------------------
Advent
Calendar
15
in Numbers
Many folk today simply don't "get" was Jesus was for. It involves a chunk of hard thinking and sometimes proves tough even for some Christians. Way back in the book of Numbers (Chapter 15), we read this:- 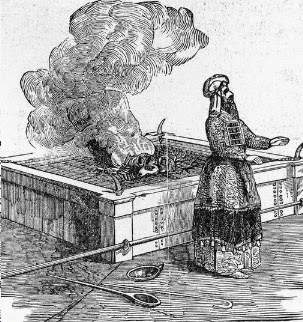 If any of you sin unintentionally, you are to offer a one-year-old female goat as a sin offering. At the altar the priest shall perform the ritual of purification to purify you from your sin, and you will be forgiven. But any who sin deliberately, whether they are natives or foreigners, are guilty of treating the Lord with contempt, and they shall be put to death.

Modern thinking doesn't like the idea of sacrificing animals as the price for wrongdoing. The majority do, however, eat lamb chops! But an automatic sentence of death for a deliberate "sin" seems appallingly harsh. But that was in ancient times and we've grown up, haven't we?

But hear what Paul writes just a few short years after Jesus died.

For sin pays its wage - death; but God's free gift is eternal life in union with Christ Jesus our Lord.

What on earth is Paul rabbiting on about? He's on about eternity; the afterlife, heaven. 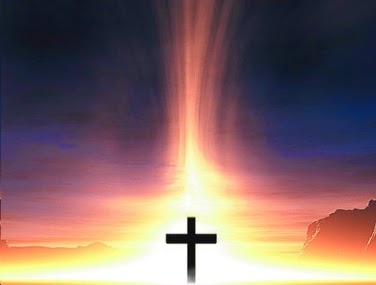 Tough concept indeed. But if there is a heaven, a state of perfect existence in God's realm, then no "sin" could possibly be tolerated. So an (eternal) death remains as the only possible consequence.

When we sing "Hark, The Herald Angels Sing", we give voice to what Christmas is really for ...

Truly, the reason for he season?