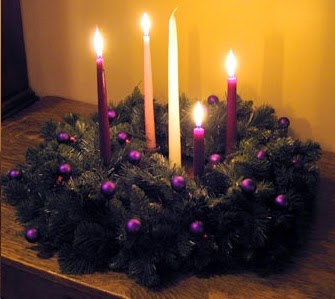 But first, a caveat:


Glasgow's suburban rail services are the most complex outside of London. Their history lies in the days of competition between rail companies and over the years lines have been closed, opened, linked, unlinked and relinked which, frankly, makes short and sweet blogs almost impossible to compose. Nevertheless, fbb will try; but basing his posts on services as they are today.

A while ago, by way of an introduction, your author revealed his very first venture into Scotland and his first encounter with a Glasgow "blue train" at Balloch in 1962. See "She Belongs to Glasgow ..." (read again). 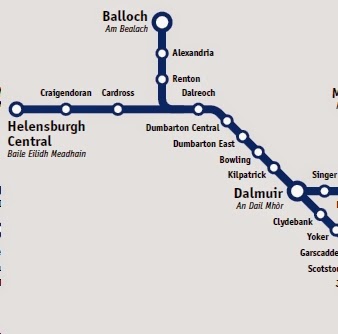 So we begin by looking at the train service from Balloch, which, today, runs every 30 minutes via Westerton and Queen Street Low Level to Airdrie. 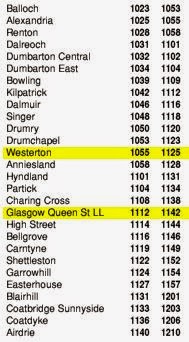 The railway act for the proposed Caldeonian and Dumbarton railway received Royal assent in  1846 . 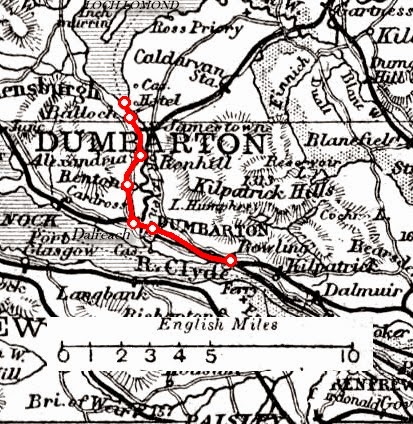 On 15 July  1850  the line was opened. Steamer services on Loch Lomond ran from Balloch Pier railway station, and at the south end of the line Bowling railway station gave access to Clyde steamers ... 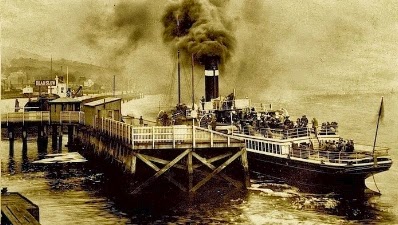 ... providing connecting services along the River Clyde to Glasgow and the Firth of Clyde. Briefly, Patrick Stirling ... 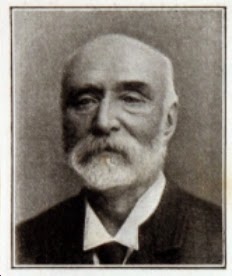 ... was locomotive engineer to this little line. He later became chief engineer to the North British Railway and, to this day, remains famous for his design of the "Stirling Single", the first steam locomotive to run at 60 mph! 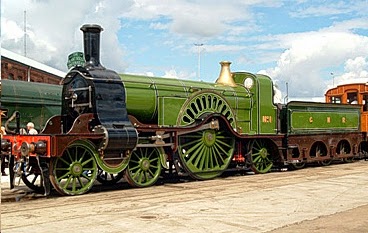 In  1858  the Bowling terminus became a through station courtesy of an end-on connection with the Glasgow, Dumbarton and Helensburgh Railway, which continued to its Clydeside terminus from a junction west of Dumbarton at Dalreoch. In  1862  the Helensburgh company became the Glasgow and Edinburgh Railway and in  1865  it was absorbed by the North British Railway.

But competition was coming to the Glasgow to Dumbarton route in the form of the Lanarkshire and Dunbartonshire Railway [LDR] which duly arrived in  1896 . The route to Balloch was the subject of much acrimonious debate. The Caledonian Railway wanted to build a parallel line but in an outbreak of joint protective self-preservation, the [LDR] and the Balloch company had reached an agreement (The Dumbarton and Balloch Joint Line Committee) to work the branch jointly in  1891 . 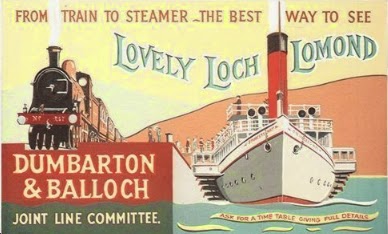 Eventually (in  1909 ) the Caledonian Railway absorbed the LDR. 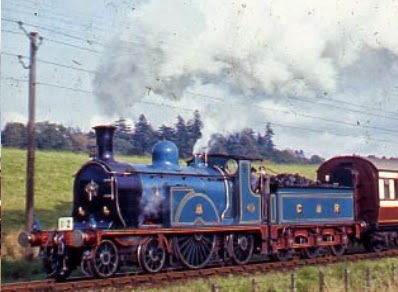 In  1923  the Government "persuaded" the motley collection of small, medium and large railway companies to form four mega-railways. The North British became part of the London and North Eastern Railway, and the Caledonian was subsumed into the London Midland and Scottish group. The two companies continued to promote services to and on Loch Lomond jointly. 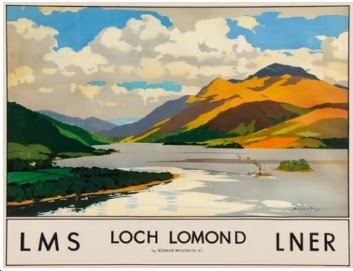 It would be a mistake to imagine that, back in these "good old days", trains were anywhere near as frequent as they are today. The communities were small ... 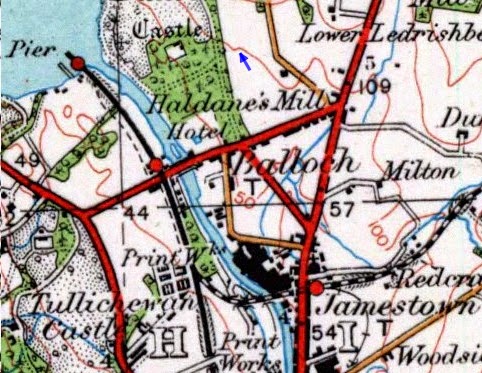 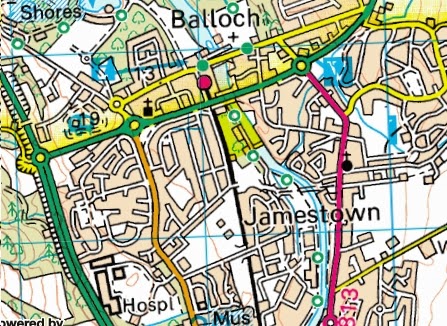 The "green" roads are all new builds. 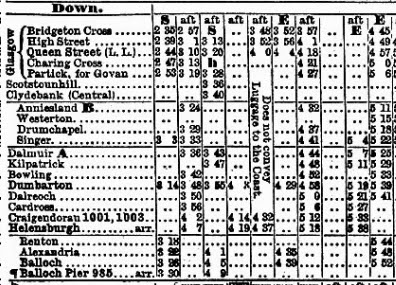 The timetable notes are worth a look.

S - Saturdays only
F - Fridays only
E - except Saturdays
h - calls at Jordanhill
B - station for Knightswood, a developing Glasgow suburb in 1938
A - station for Duntocher, one and a quarter miles away

But most intriguing is the column note for the 1548 from Bridgeton Cross. "Does not Convey Luggage to the Coast." Why not? Are passengers with bags and cases condemned to the slower trains at 1457 and 1557? And why?

Tomorrow, we return to Balloch Pier and take a look at the stations on this fascinating little line.


No one knows with complete accuracy how the Bible was put together, but, as a collection of writings two thirds of it is over 2500 years old, the remaining third jut 500 years less. It begins with perfection.

Then the Lord God planted a garden in Eden, in the East, and there he put the humans he had formed. He made all kinds of beautiful trees grow there and produce good fruit. In the middle of the garden stood the tree that gives life and the tree that gives knowledge of what is good and what is bad. (Genesis Chapter 2) 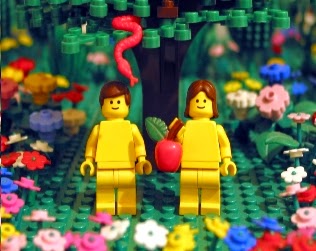 The rest of the Bible deals with the problems caused when two naked numpties tasted the idea of "bad". For 2500 years we read about the relationships of mankind with a loving God; how they messed up and did a lot of three letter wording! Two thirds of the way through, however, came an answer.

A miraculous child grew up, preached, teached died and survived. Somewhere in that stunning story is the answer.

Do it God's way with the help of Jesus and there is good news at the end. 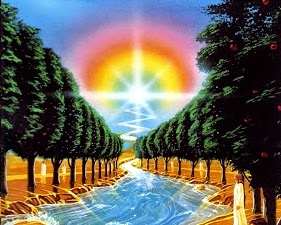 The angel also showed me the river of the water of life, sparkling like crystal, and coming from the throne of God and of the Lamb and flowing down the middle of the city's street. On each side of the river was the tree of life, which bears fruit twelve times a year, once each month; and its leaves are for the healing of the nations. Nothing that is under God's curse will be found in the city. (Revelation Chapter 22)

The eternal picture is complete.

For many of us, however hard the challenge of Faith may be, the seasonal story is the highlight of 2500 years of recorded history and spiritual experience. You have to wonder what the world would be like if everyone took Christmas seriously?