Hunt for a Hotel : Plenty in Paris

But How to Choose?

Ploughing through 2780 hotels seemed a thankless task. What made it worse was that fbb was to be joined by a long-standing chum from Leicester (also "mature") and choosing  a hotel for somebody else is fraught with double dangers!

Do we want  "most popular", "budget", "best reviewed" or "best price guaranteed"?

And what about the reviews? Often contradictory, these little snippets simply add even more confusion.

But Sally and David came to the rescue. One of fbb's former ministers and wife (now retired) had been on a package holiday to Paris with a south coast tour company which involved a boat crossing from near their home in Peacehaven. 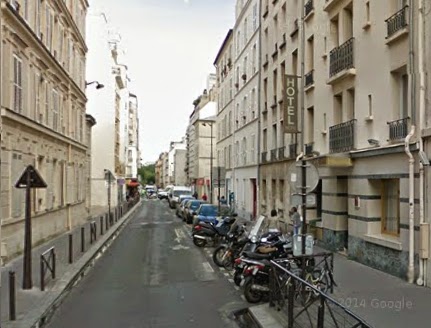 ... at the grandly named Hotel Pacific, which doesn't look much. But the hotel web site had some nice pictures plus a video.
Looks OK and seems cheap enough for two old codgers (two star; hotel, not codgers!) and was recommended by real people. It is on Rue Fondary in the 15th Arrondissement which, according to the internet ...

... was the scene of a double murder in 1923! The hotel claims to be near the Eiffel Tower but so might a good chunk of Paris! 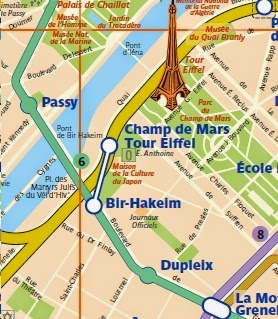 The nearest métro stop is Dupleix on an overground bit (line 6) of the Paris underground. 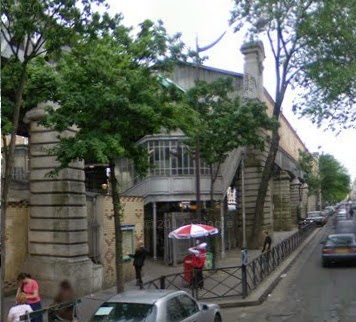 Thanks to the joys of Google maps, you can take a virtual walk via Rue Lourmel ... 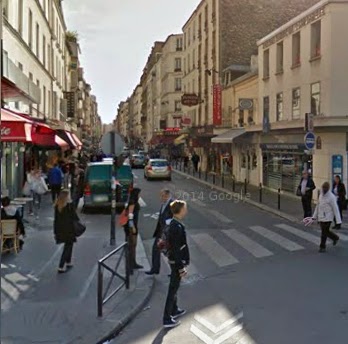 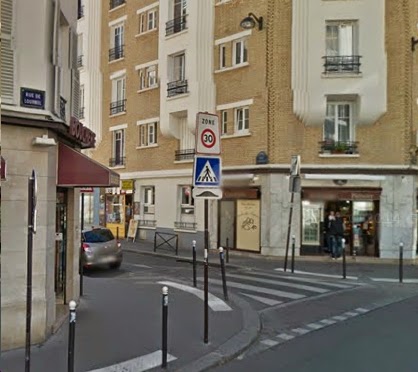 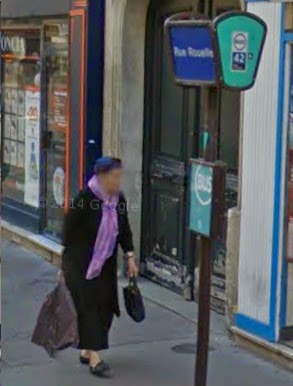 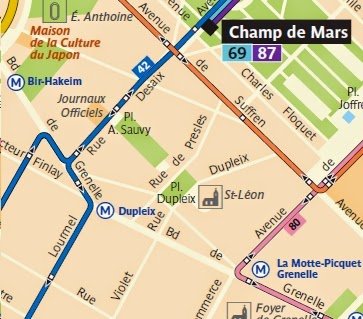 So a bus is available door to door (almost). 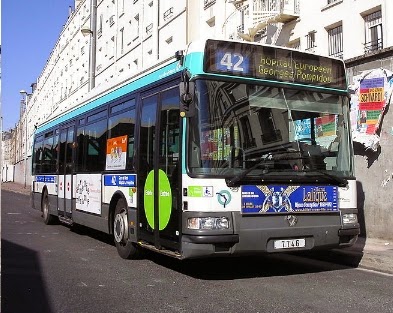 But the challenge of grappling with a 14 minute frequency ...

... on the Sunday arrival day means that first contact will probably be by métro. 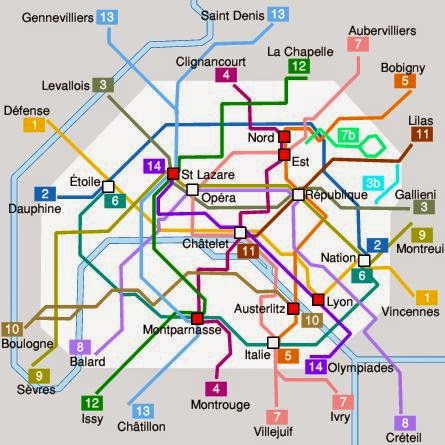 From Gare du Nord it's ligne 4 "direction Montrouge" to Montparnasse-Bienvenüe then line 6 direction Étoile to Dupleix. At Montpanasse a subway link was made with the separate and neighbouring station  Bienvenüe and to aid the weary traveller the connection is by "tapis roulant" (rolling carpet) called more innovatively a Trav-o-lator by London Underground. 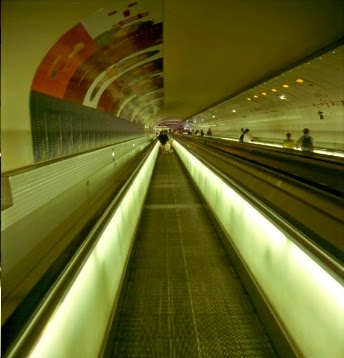 Although métro timetables are not available, the two lines offer at least a train every 4/5 minutes so, no probs.

... booked the hotel and made sure that he understands how to get there. All systems are "go".

Don't you just love it when a plan comes together. And only five months before departure!

---------------------------------------------------
Advent
Calendar
21
revelation
The angel measured the city: it was fifteen hundred miles long and was as wide and as high as it was long; the wall was 216 feet high. The wall was made of jasper, and the city itself was made of pure gold, as clear as glass. The foundation stones of the city wall were adorned with all kinds of precious stones. The first stone was jasper, the second sapphire, the third agate, the fourth emerald, the fifth onyx, the sixth carnelian, the seventh yellow quartz, the eighth beryl, the ninth topaz, the tenth chalcedony, the eleventh turquoise, the twelfth amethyst. The twelve gates were twelve pearls; each gate was made from a single pearl.

His name was John (not the same John who wrote a Gospel) and he was under house arrest on the Greek Island of Patmos. 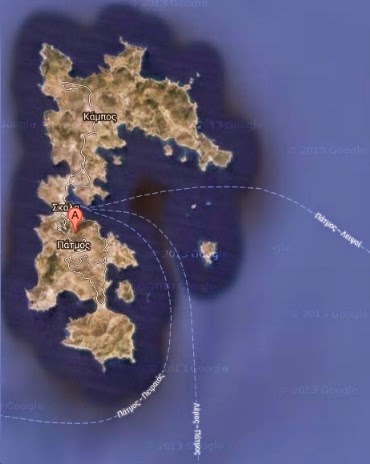 In about 100AD he wrote down his crazy visions of "the end times", then end of life, the universe and everything. The Book of Revelation is not one of the most popular books of the Bible, and you can understand why!

But how could any human being, limited by the laws of physics, bounded by the restrictions of space and time, ever describe the concept of heaven. Some take the visions literally; even "seeing" the heavenly city in a photo from the Hubble space telescope. 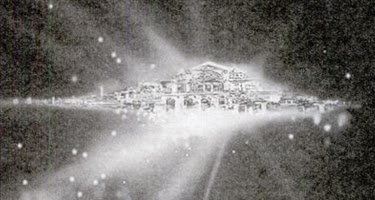 Others are happier with a more poetic and allegorical interpretation.

But the challenge is still there however we visualise an eternity. God's plan for those that "join in" is for a more purposeful non-self-centred life now; and for some sort of eternity.

Christmas allows both to be a reality.