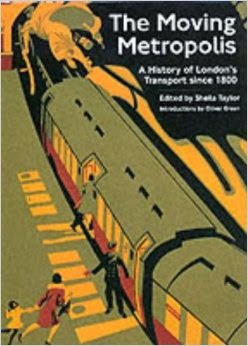 "The Moving Metropolis" was first published in 2001 at £30. In a sudden change from his usual parsimony, fbb bought it! It appears to be out of print but available second-hand via Amazon and elsewhere. 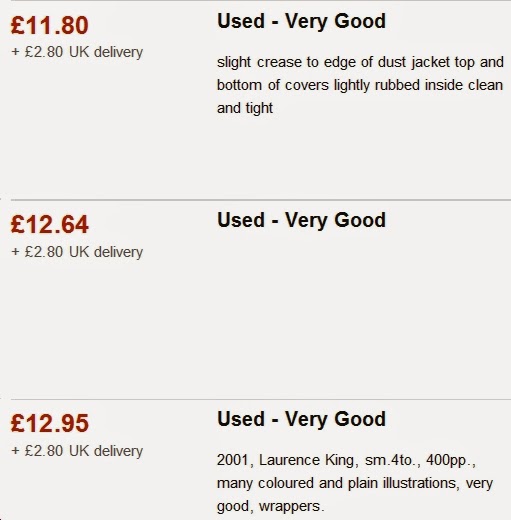 It purports to be a "History of London Transport since 1800" which it is - but it isn't. It most certainly is NOT an academic study of its vast subject. It is split into 9 chapters, each one deserving of a volume in itself. 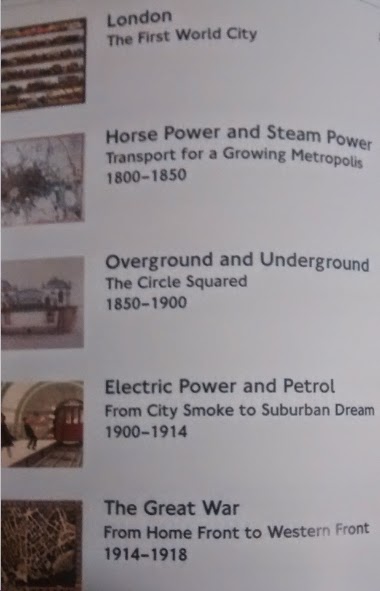 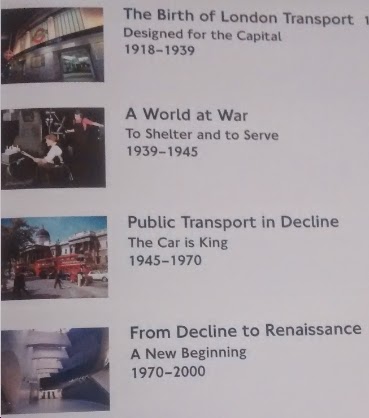 A London expert would find the coverage pretty shallow; but it's not that kind of book. Like the London Transport Museum which collaborated in its production, it is a resource to be dipped into, to be mulled over, to start the reader on further lines of study. It is a powerful stimulus to deeper research and reading.

And every page is stuffed full of pictures. Hyde Park Corner in horse bus days. 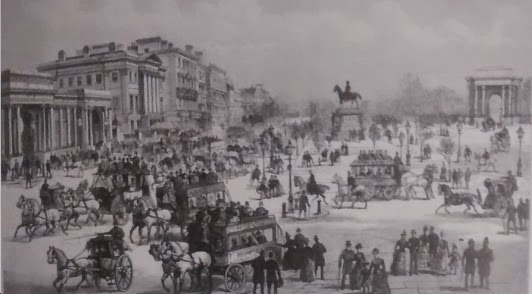 It's probably easier to get across today!

Some really wacky ideas that preceded the Underground; here an "atmospheric" set of trains running on galleries above shopping streets. 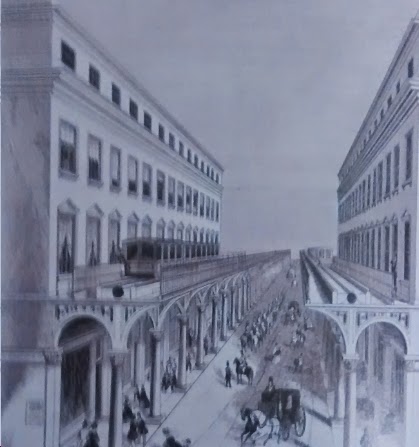 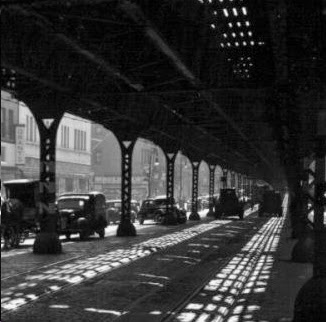 Or you could try another noble failure, the patent steam bus ... 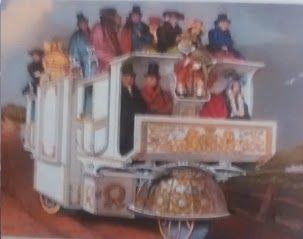 ... which was roundly condemened for destroying the roads!
Derby residents face 'living nightmare'
of buses using their narrow road 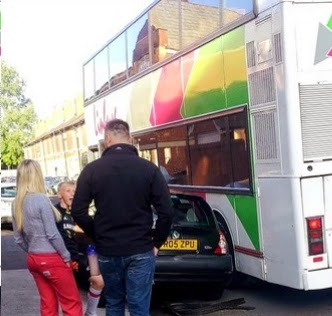 There are some beautiful posters which show how much perceptions of the Capital's transport have changed. By Central line to Epping ... 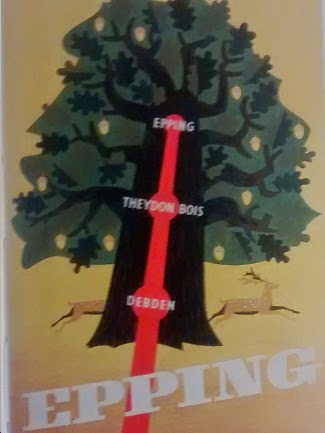 ... for the Forest! Quite a long "walk link" but people were just happy to get to the countryside, then. 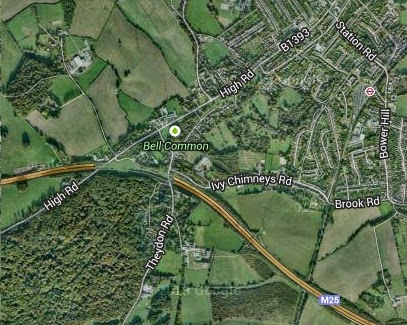 And how about a day trip to Watford? 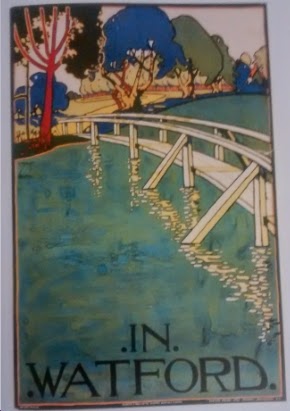 Why not? The footbridge (rebuilt) over the River Gade in Cassiobury Park is still there ... 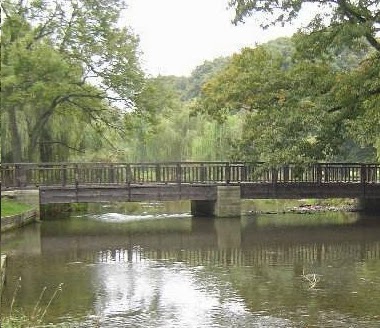 ... and it's not very far from the Metropolitan Line terminus. The crowds may still flock, but fbb doubts many will come via the Underground. 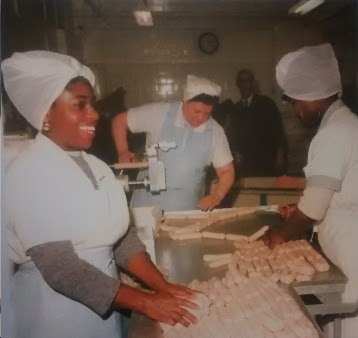 Staff making sausages! Those really were the days; with no sign of Brake Brothers. 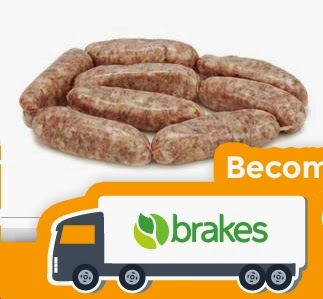 Pork 8s by the truckload; and, sorry, Brake Brothers got taken over and lost their brotherhood.

It is impossible to do justice to all of Brakes products to "The Moving Metropolis" in a short blog. It is a book to dip into, a book which reveals hitherto unknown wonders; above all a tasty treat for anyone wanting to begin or develop their knowledge of London's Transport.


"Just what I've always wanted", so goes the annual lie; as we wonder what to do with the gifts we really didn't want. 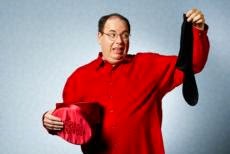 At least a young child is unlikely to complain. But even a two year old might express some discontent at receiving a lump of very heavy metal, a can of Air Wick and a bottle of embalming fluid.

But that is just what the not-very-wise wise men brought for Jesus. No lego, no cuddly toy, no mobile phone; nothing of any use or value to the child whatsoever. 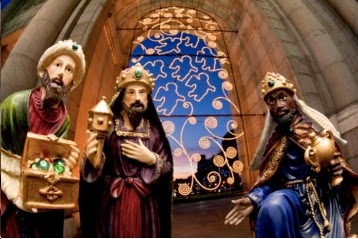 And if they looked like that, the kid would have nightmares! The astrologers from Iraq brought three items which expressed the results of their research. These meaningless (but expensive) trinkets reveal the true purpose of the Nativity.

GOLD
was symbolic of Kingship : the child would grow up to be Lord and Ruler of eternity.

INCENSE
was a symbol of the Priesthood. In the Jewish Temple, the priest took the place of the people when he made offerings for the forgiveness of their sins. Jesus would become the new living way to God for all the earth.

MYRRH
was to embalm dead bodies. In other words Jesus came to die.

No wonder Mary "pondered all these things in her heart." There was plenty to ponder then; the same ponder is needed today.

As John Betjeman didn't quite write:-


The bells of Seaton's churches ring,
The Christmas lights are lit again
LEDs shine through the night
And catch the streaks of winter rain
As many a twinkling window show
Santa and unlikely snow!

Flick'ring batt'ry tea lights glow,
Bells on Seaton's tramcars clang,
In lighted shop displays they show,
Where tinsel decorations hang,
And banners on the Civic Hall
Say 'Merry Christmas to you all'.

And Seaton's shops on Christmas Eve
Are strung with silver bells and stars
As hurrying staff the office leave
To drink too much in crowded bars,
And well-stressed mums quietly say
I hate the toil of Christmas Day.

But halt and think; now is it true,
This most tremendous tale of all,
Seen in a stained-glass window's hue,
A Baby in an ox's stall?
The Maker of the stars and sea
Become a Child on earth for me?

And is it true? For if it is,
No loving fingers tying strings
Around those ill-wrapped fripperies,
The sweet and silly Christmas things,
Bath salts and inexpensive scent
And hideous tie so kindly meant,

No love that in a family dwells,
No carolling in frosty air,
Nor all the steeple-shaking bells
Can with this single Truth compare -
That God was man in Palestine
And lives in hearts like yours and mine.