The demise of a cartoon dog? 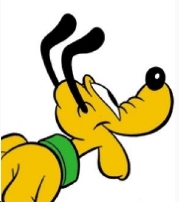 The demotion of yet another planet? 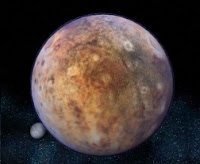 Another re-writing of World War II history?   The Pipe Line Under The Ocean to be used to export Yorkshire Tea to the deprived Johnny Foreigner? 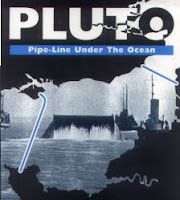 From the days of the dinosaurs, the bus from Northampton to Bedford was service 128, 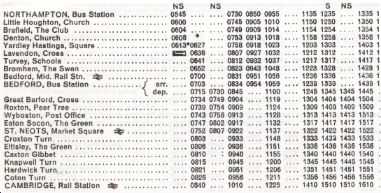 continuing for a great two-and-a-half hour ride to Cambridge, including joint operation with Eastern Counties for a while, which brought bright red Bristol Ks into Derngate Bus Station. (1979 timetable above) O frabjous joy!   Then came United Counties Coachlinx brand ... 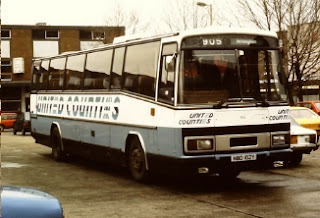 It was this network of connecting express services which, post privatisation,  prompted Brian Souter to introduce a similar set of routes for his Fife company.   Then, a few years ago, Stagecoach Bedford caught the illogical trendy branding bug!   Up rose the planets (to the rousing chords of Gustav Holst's celebrated suite: actually no, but ...); Venus, Mercury, Mars, Jupiter and, for the Bedford to Northampton route, Pluto.

And thus all seem settled for pleasant planetary progress between the two towns.  Until 22nd May, that is. As part of the general slicing of services that seems to be the current craze, Pluto becomes a "normal" service 41; is diverted via Olney ... 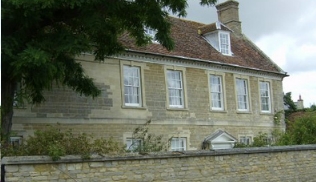 ... where Rev John Newton wrote "Amazing Grace" in a room in the above former vicarage; and now takes 12 minutes longer.

The idea, fbb thinks, it to maintain an hourly link between Olney and Bedford to compensate for the curtailment of Milton Keynes service 1 at Lavendon.

Is the sacrifice of a good, fairly fast, high profile link a reasonable price to pay for the (presumed) withdrawal of a relatively small amount of Bedfordshire subsidy?   Or is it Milton Keynes, refusing to pay for anything that runs outside the area?
But pity the poor folk of Northamptonshire, however, for whom this change will come as a huge surprise. As fbb responds to the omnibological muse on Monday 16th, the NCC web site still advertises Pluto ...

... and not a word about the less attractive 41!  And barely a week to go to the change.

It is such a privilege to have fast, efficient, electronically delivered publicity.   Three jeers for the benefits of the internet (and that isn't a typing mistake)!

Next blog : due Wednesday May 18th
Posted by fatbusbloke at 03:11