The Dongle with Luminous Glows

with help from Edward Lear! 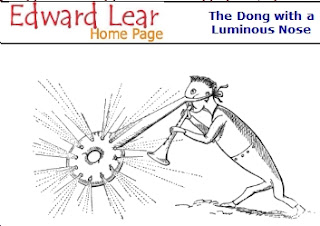 fbb (with Mrs fbb and a neighbour) is off today on a short holiday in North Wales. Due to the exigencies of the situation, the holiday is by motor car; cries of "shame shame!" The gang will reside at Tal Menai, a splendid (well, hopefully?) bed and breakfast just outside Caernarfon. Located on the main bus route from Bangor and Llandundo ...

... Tal Menai has views over the picturesque Menai Straits to Ynys Môn, the Isle of Anglesey. 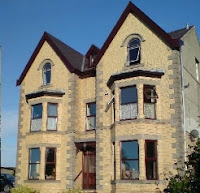 Public Transport in the area is overseen by Gwynedd Council, referred to in earlier  blogs (read again, here and here).   Its web site has map and  timetables.  So, with fine weather and a following wind, fbb should be able to organise an outing or two by public transport; and doubtless report back in future posts! 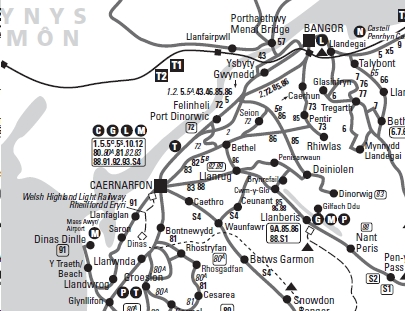 fbb intends to continue blogging whilst on holiday (does the lad know no fear?) because he has obtained a dongle.  This, according to No 3 son who understands these things, is a very small mobile phone without the phone bits.  [well, he understands what he is talking about!]   It plugs into the laptop and allows fbb to access the glorious wonders of the interwebnet "on the go".   What a treat. 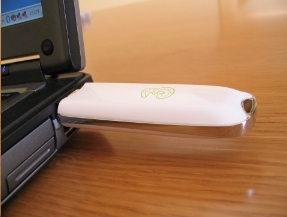 There is a snag.   No 3 son did not fully explain how to make it work.
Apparently fbb needs a "dongle dangler" so that the "thing" will fit his computer.  Frankly, fbb is too shy to discuss his dangling dongle, even with his GP, so things might be less than hunky dory in the dongle department.
Furthermore, an attempt at "activation" on another laptop led to this conundrum:-
To activate the little stick thing, you are instructed to input the device's phone number.  [It is a sort of mobile phone, you remember.]   How do you find the device's phone number?  Seemples. Once activated, apparently, the "device" displays its own phone number. Great! Until this circular argument is resolved, fbb cannot use the delightful dongle!
Apparently, once activated (ha, jolly ha!), the stick thing glows green when connected to the old fashioned outdated gas-powered mobile phone network, but if it glows blue, you are linked to the 3G network. Which, presumably, is much better? And, almost certainly, much more expensive than the green stuff.
The dongle with luminous glows!
The upshot of this is that blogs may, or may not, appear; dispatched over the ether from North Wales. Whatever the outcome of the Dangling Dongle Dilemma, there will be no blog tomorrow (Wednesday), when fbb will be waking up to spectacular and glorious views over the M4 from this very Travelodge near Cardiff.

next blog : due  possibly  on Thursday May 5th 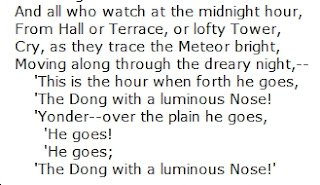