Please Note : this blog was lost in the world-wide Blogger Breakdown, so fbb has had to recreate it and publish after 1900 on Friday 13th (note the date!!).  Consequently, there will be no new blog on Saturday 14th.
In the curious and convoluted way that infects the world of blogging, this photograph appeared a week or so ago on the Plymothian Transit site.   It shows a beautifully restored Plymouth Corporation Crossley. 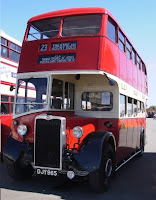 This vehicle was rescued, in dilapidated state, from its subsequent owner, Wesley's Coaches of Stoke Goldington. 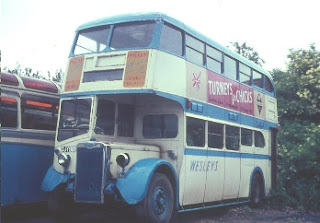 This pretty village is south of Northampton and now part of the Borough of Milton Keynes.  Stoke Goldington has suffered very badly in the economic crisis inspired night of the long knives. 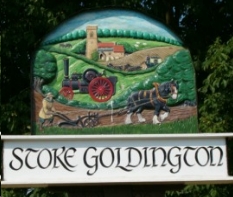 In the past, as well as luxury coach tours, Wesley's company ran an eclectic mix of journeys south from Northampton on the former A50 to Olney and Newport Pagnell from a depot near "The Lamb" pub and now a small housing estate. 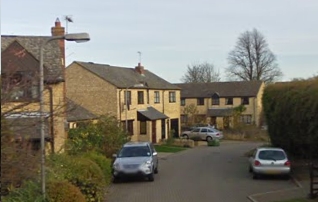 This extract is from their 1966 timetable:-

It shows services concentrated on Market Day (Wednesday) but a reasonable frequency was also operated on Saturday and a few sporadic Sunday journeys ran.   The company sold out to York Brothers of Cogenhoe (pronounced "cook-no") in 1979; they used service number Y1.   Wesley's journeys were augmented by occasional trips by United Counties service 324 which continued from Newport Pagnell via Woolstone and Woughton (pronounced "wuff-ton") to Bletchley.
By 1979 the 324 only ran as far as Horton Gates ...

... and by 1995 the ex-Wesley's route was being run by United Counties as service 36 now extended to the new city of Milton Keynes.

Now roll the calendar on to more recent post rural bus grant times when our politicians seemed to want to encourage rural bus travel. Service 36 (with a hiatus as service 1B under Milton Keynes influence) is run by Stagecoach. 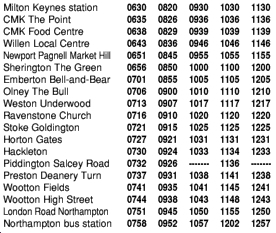 The route incorporates housing development at Wootton Fields on the fringes of Northampton  and is part of an improved service from Milton Keynes to Olney.   The hourly Monday to Saturday frequency could never have been imagined by the two Wesley Brothers (long since departed for the Great Bus Depot in the sky).
But then comes the "cheap and chippy chopper".**
What remains to tempt the worthy residents of Stoke Goldington away from their cars?   The answer, as Paul Daniels might say in his squeaky voice is, "Not a Lot".   The 36 now runs from Northampton to Piddington only:-

Horton Gates gets a taxibus on two days of the week:-

And what of Stoke Goldington itself and the other villages between there and Olney?

Jult a paltry "commuter" trip to Milton Keynes in the morning, Monday to Friday, and a return journey in the early evening; from hourly to one trip each way, how the mighty have fallen!   All is made clear (?) by this fbb diagram. 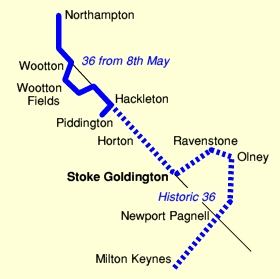 Please note, however, that service 1 still runs between Milton Keynes and Olney; it is the Northampton link that is destroyed.
And so, a question for Mr Cleggeron.    Is this REALLY a good policy?   You are saving relatively small amounts of money on bus subsidies in return for an increase in private car use, more pollution, more congestion and more road kill.   Does that make sense, or, yet again, is long term common sense being sacrificed in favour of short term political expediency?   Answers please, wrapped in a wad of crisp fivers, to an address in Westminster. 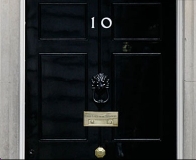 ** "Cheap and Chippy Chopper" from Gilbert and Sullivan's Mikado.

P.S. Delights from that 1966 Wesley's timetable.

A journey run specially to link customers from Northampton into Wesley's tours; and an evening bus held back until the theatre performance ends.   We don't see many like that, these days.
next blog : due on  Sunday  May 15th
Posted by fatbusbloke at 19:21