The news reached fbb last Monday from Sheffield correspondent Roy. This was the link Roy sent. 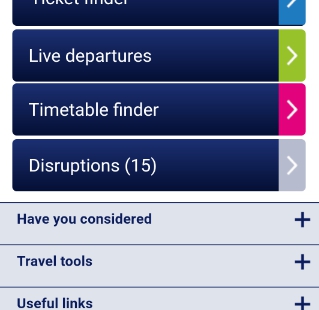 There were no tram disruptions ... 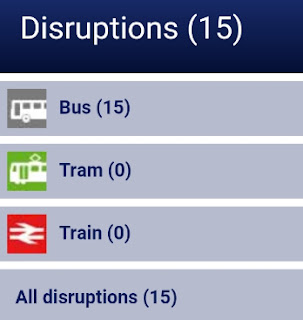 ... but plenty of bus tram disruptions under the tram heading. 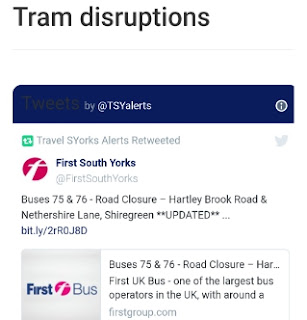 At least one of the various links to Stagecoach information ... 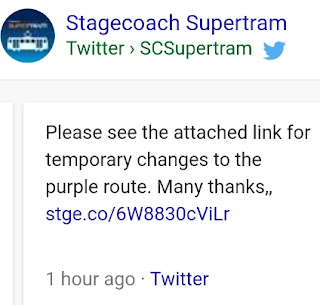 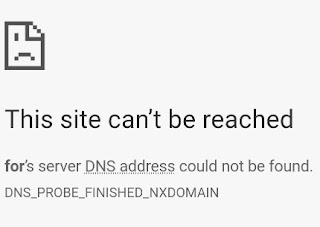 But well down the list, probably past a point at which many would have given up, was this:-

So what were these temporary changes which "may" affect your journey on the purple tram route?

There were no trams! 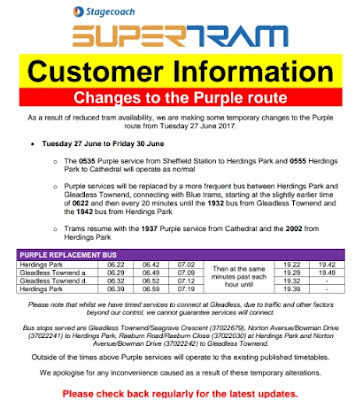 "As a result of reduced availability" there would be no purple trams, you had to catch a replacement bus two stops from Herdings Park to Gleadless Townend. 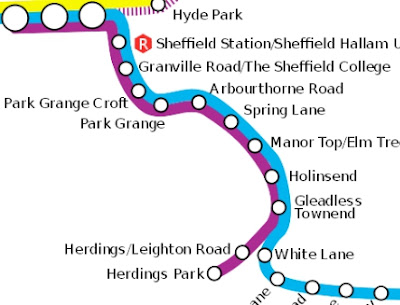 The purple route has always been a bit of a non-event as most people going to town would take the 56 bus which is quicker! Nevertheless, if you are expecting a tram you might be inconvenienced by the time delay of taking the replacement bus (seen here at Gleadless Townend, courtesy Roy) ... 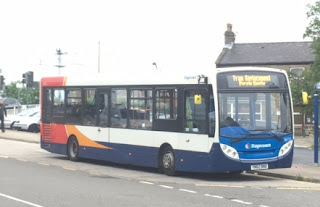 ... instead of your expected tram! 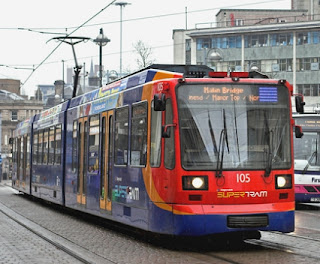 But how can you be short of trams? 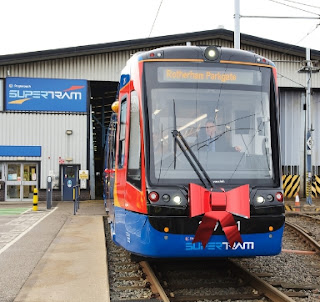 Six new ones have recently been bought for the tram-train fiasco, so there should be some spare.

By lunchtime on Tuesday the TSY wen site had caught up and was showing the Stagecoach note as a tram disruption, but still not easy to find. fbb asks the question he has asked many times before. How would the average Sheffielder know that there was a disruption and thus be able to make amendments to their plans?

A certain well known App had a warning as a bold scrolling headline on the first page of its timetable list. 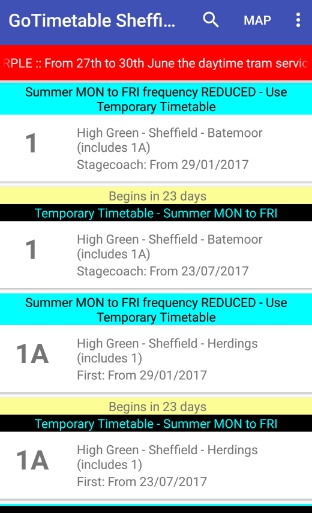 By the time you read this, everything should be back to normal. Apparently they have found the missing trams in a cabinet at headquarters where they had been wrongly filed. 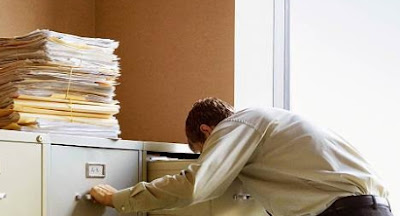 Buses as Well!
Again thanks to Roy we have a piccy of a bus on service First Bus 41 from Sheffield to Hackenthorpe. 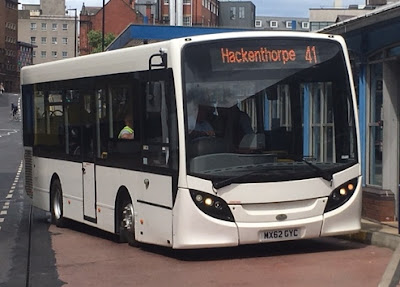 It is one of four that have gone to Olive Grove depot (Sheffield, once known as East Bank bus garage) to cover a "shortage of vehicles". Some single deckers that were due to transfer to fbb's neck of the woods, to Buses of Somerset, have not gone for the same reason.

MX162 GYC and its chums are from hire stock. Here is our Sheffield example at work in Manchester. 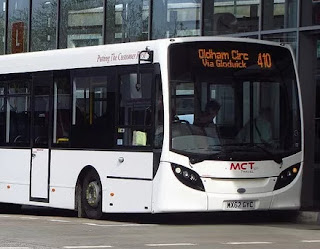 IOs the shortage of buses perhaps a consequence of the closure of Rotherham garage and the transfer of most if its fleet to Sheffield? Less room, maintenace delays?

fbb Has Been Invited!

Just before twenty minutes past eight something wonderful is happening to part pf the UK's rail network. And fbb has been asked to comment, as per the "subject" of a recent email.

Subject: fbb, it’s time
to share your views
on our big transformation

Our networks are some of the busiest and most complex in the world. Passenger journeys have doubled in recent years, the fastest growth in the UK. Sitting still is not an option.

That's why we've been hard at work, delivering the transformation needed. By improving stations, introducing new trains and adding more destinations, as well as changing the way we do things, we're making sure your railway is fit for the future. We are still in transition but the work is nearly complete - so thank you for your patience during all this upheaval.

We've listened to your views and developed brand new timetables that will launch in 2018.

They've been designed with reliability at their heart, offering new direct routes in, out and across London and more seamless journeys.

And what company is vaunting this transforming change?

Erm, isn't that the company with the most appalling industrial relations record since the railways became a privatised nationalised industry?

And isn't that the company that has also just circulated its email listers with this bit of jolly news? 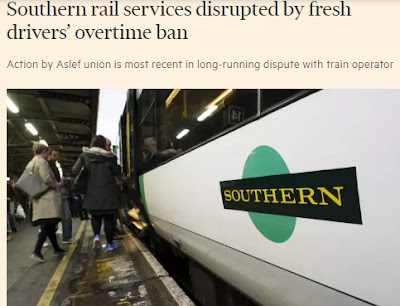 Our networks are some of the busiest and most complex in the world. Passenger journeys have doubled in recent years, the fastest growth in the UK. Sitting still is not an option.

That's why we've been hard at work, delivering the transformation needed. By improving stations, introducing new trains and adding more destinations, as well as changing the way we do things, we're making sure your railway is fit for the future. We are still in transition but the work is nearly complete - so thank you for your patience during all this upheaval.

Highlights of our proposed 2018 timetables
Around 140 stations with direct access to St Pancras International, Farringdon, City Thameslink and Blackfriars plus state-of-the-art interchanges at Farringdon and the new London Bridge.
New direct routes to, through and beyond London, including between Cambridge and Brighton, Horsham and Peterborough, Cambridge and Ashford, Luton and Medway Towns, Littlehampton and Bedford, and East Grinstead and Bedford.
Better connections to your journey to, through and beyond London.
We welcome your views on the new 2018 timetable. To see how your journey will look and have your say, please follow the link below:
Have your say

fbb might, except that none of the "links below" tells him anything about the new timetable plans!

But it's Thameslink, innit? The new timetable will be impressive indeed, but is unlikely to affect fbb positioned in rural obscurity at Seaton, Devon. Many years ago, your author did buy some tickets from the Southern web site but has since had no dealings with the company.

But not everyone is enthusiastic about the proposed services as this press report explains.

Modern Railways, the official journal of the Railway Study Association, has reported that senior industry experts believe that the enhanced Thameslink timetable, due to introduce more peak time trains from 2018, cannot work in its present form. 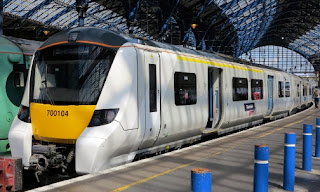 To add to the aura of concern, the current edition of Modern Railways ... 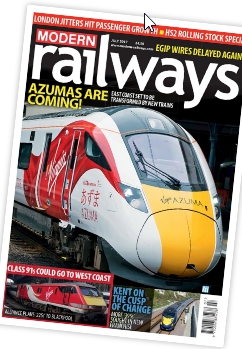 ... contains an article about the reliability of new trains and the challenge of getting these complex bits of kit to work as they are supposed to.

The article's tag line is "nothing new works out of the box"!

Testing times in more ways than one for Southern?

It all goes to show that running  transport operation is far from easy whatever the size. All the best for Thamelink; when it is all working it will be pretty spectacular and fbb is looking forward to standing on London Bridge station watching it all happen.

While you are reading this (possibly) fbb is attending a model railway exhibition in Exeter - that is if he can find it.