Because You're Worth It?

fbb has before mused over the branding craze which, from time to time, afflicts the bus industry. Remember that certain routes in Sheffield, mainly the frequent ones affected by post-deregulation competitive silliness, were branded "Mainline". 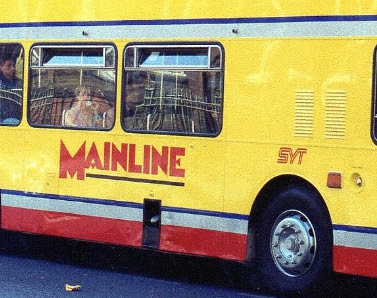 When South Yorkshire(s) Transport was sold to its employees, the new company and ALL its routes was named "Mainline!. Thus,effectively, the supposed benefits of the route brands were lost. 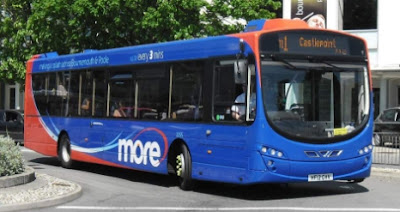 Next the "brand" was deleted from the Canford Heath group of services ... 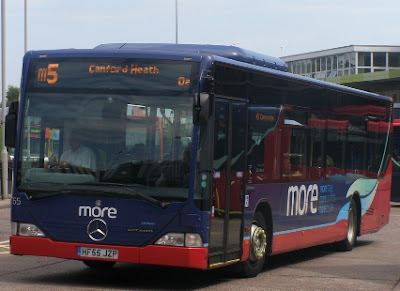 ... leaving the M1 and M2 to Bournemouth as less of more. But then, the whole operation based on Poole was branded "more".

Likewise, what began as a brand for Salisbury City services ... 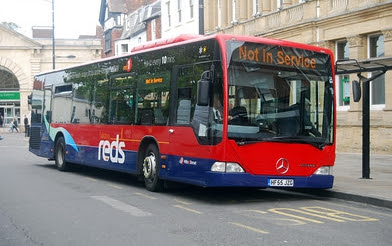 ... then became the company "name" for everything, even the prestigious long distance "X" routes.

Elsewhere, bus watchers have been slightly mystified by Arriva with, firstly, its "Sapphire" brand ... 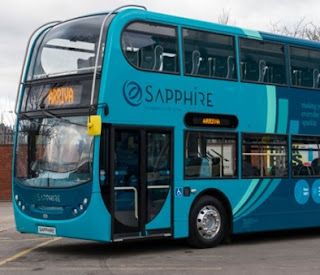 ... which, in certain parts of the country is the "Max" brand. 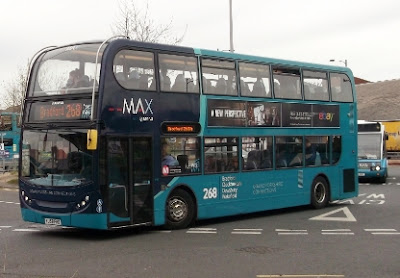 Then, of course, there are buses with lime green fronts ... 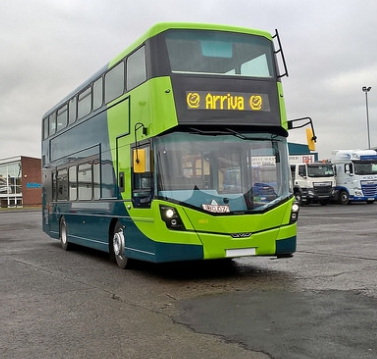 ... presumably to emphasise the vehicles' environmental benefits. Yet again, some Sapphires have changed to something different ... 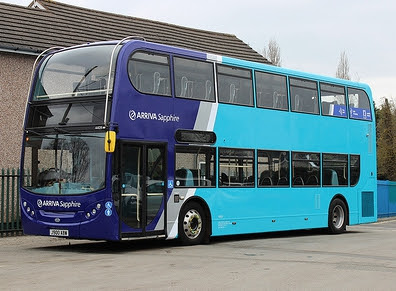 ... as seen in the relaunch, re-rebrand of service 1 at Wrexham. 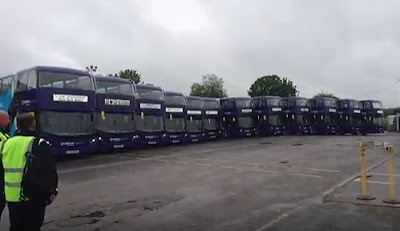 And we must not forget the revised colour blue and the proposed and utterly daft new logo. Arriva Danemark had severe warnings about altering the original logo:- 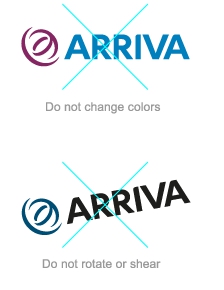 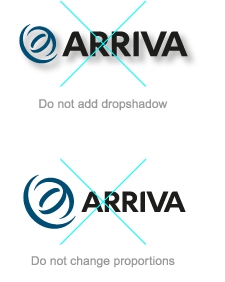 But while we are wondering about all this, it is worth remembering that we, the passengers, are paying the bill for design teams, repainting and, of course, corporate identity manuals.

Question. Could and big bus company explain how many additional passengers have been travelling on heir routes as a result of a new paint scheme or revised logo?

Even more challenging is to ask how many extra passengers travel once the bus carries a brand which is route specific. 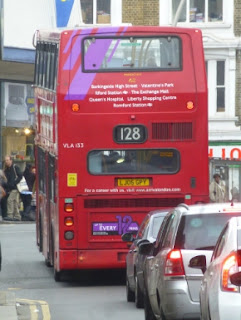 There is good evidence that an increased frequency brings extra passengers but no always enough to justify the extra buses and staff needed. But does paint really make a difference.


Tomorrow, we will look at London's latest "experiment" in route branding and one company that it re-branding a key service after a relatively short lifespan from its predecessor brand. 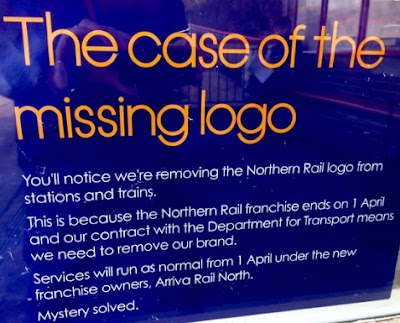 ... more paint, more consultants, more logos and more cost to the passengers. This was just over a year ago.  Searching the web site, it is quite hard to find mention of  ... sh ... you know who. 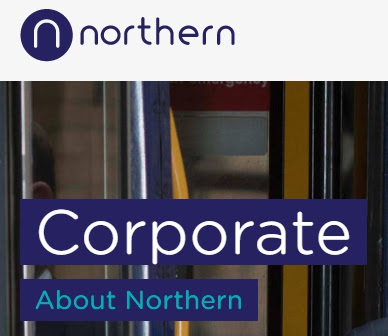 ha, there it is, right at the bottom of the list.

Re-branding, is it really worth it?

Next brand or bland blog : Friday 28th July
Posted by fatbusbloke at 02:00