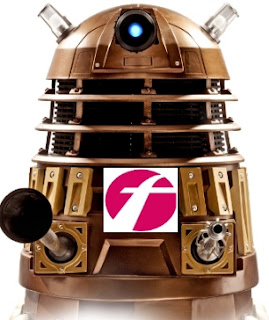 Remember Wessex Bus doing deals with the University of the West Of England to provide lots of lovely bus routes for their students and staff. This list features in the bowels of the current Wessex Bus web site. 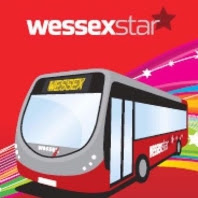 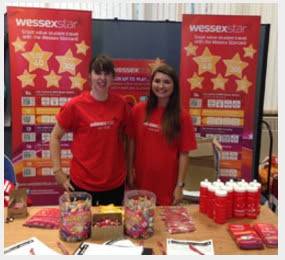 11 Broadmead to UWE Bower Ashton via Anchor Road
This new service replaces the section of service 12 between the Centre and UWE at Bower Ashton.

11A Broadmead to UWE Bower Ashton via Cumberland Road
There is no change to the route but the timetable is amended.

12 UWE Frenchay Campus to the Centre
The route is revised so that it only serves UWE at Frenchay. The section of route that went to Bower Ashton is replaced by service 11. All journeys currently numbered 12C will instead be numbered 12. See note below about interworking with service 19.

13 UWE Frenchay Campus to the Centre via Fishponds
The daytime frequency of the 13 is increased to every 10 minutes Monday to Saturday.

14 UWE Frenchay Campus to the Centre via M32
The 14 is renumbered X14 and will operate more frequently throughout the day, and hourly through the night, making it the first 24 hour Wessex bus route.

19 UWE Frenchay Campus to the Centre via Redland
The timetable is amended and the daytime frequency slightly reduced. Late night journeys and a Sunday service are introduced.

An impressive network, but, unfortunately the note refers to September 2015 and none of these routes now operates. The "Star" name is still used for a couple of routes serving the University of Bath.

Then there was the spectacular onslaught on First's service 1 and 2. 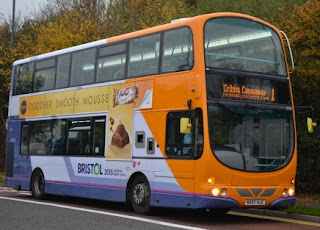 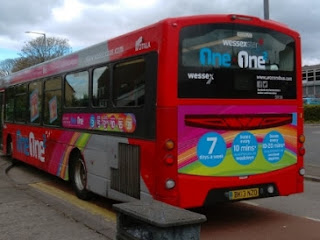 ... up to every 7 minutes; which became The One and The One2 (as in the pic above) and finally reverted to and every 10 minutes frequency on just the one One. Instead of going all the way to Cribbs Causeway, the latest version turns at Westbuty-on-Trym. 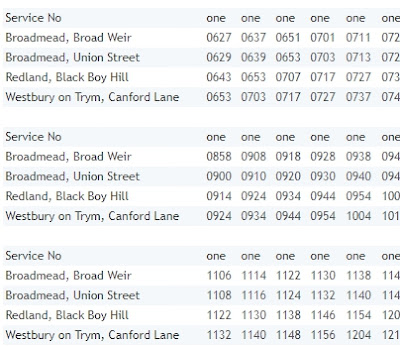 According to Paul, our Bristol correspondent, this service ceases this week. The Wessex web site says so.

... when in fact it is every 12 minutes on each service, every 6 on the common sections. We may expect a reduction after Wessex have evaporated.

Competition has recently moved from the north-west of the city to the south, where First had launched new buses for their route 90. 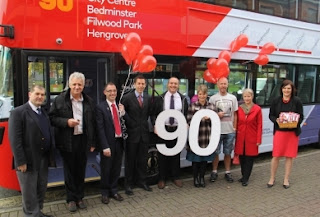 This runs every 15 minutes with smart red fronted double deckers. 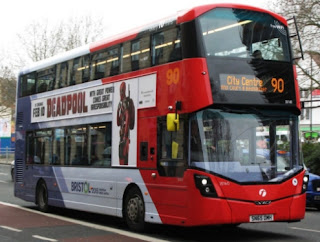 On 12th June, Wessex announced their competitive offering, a bus every 12 minutes Monday to Friday and every 15 on Saturday with nothing in the evenings or on Sundays. 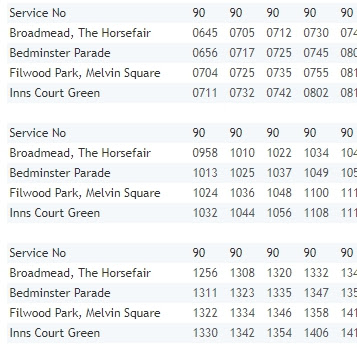 Then came Round Two of the battle.

From 19th June First Bus increased the frequency of the 90 to "at least" every 10 minutes.

Followed quickly by Round Three.

On 26th June, just two weeks after Wessex started their 90 they registered a cancellation with the traffic commissioners to take place from 21st August. Farewell competition in Bristol?

When First Bus withdrew their service 51 (also to the south of the city, Wessex stepped in to "Save the 51". 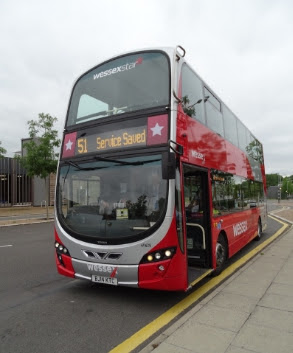 This was funded by Bristol City Council, so possibly it is they who saved the 51! 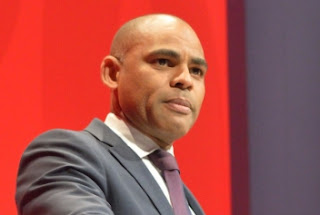 Marvin Rees, Mayor of Bristol said: “We were determined to do everything we could to restore and maintain essential transport connections, particularly to Broadwalk, so we are grateful to Wessex for working quickly with us and local councillors to come up with a suitable solution. There has understandably been a strong community reaction to the changed routes and axing of a vital community link."

This notice has appeared on the Wessex web site:-

Following the withdrawal of bus subsidy on the 51 Service we will be introducing a new fare structure.

Our £1 Single will be increased to £1.50, whilst our £2 single will remain the same, as a incentive to travel in both directions we have introduced a new flat fare return ticket at £2.50 which is available at any point of the route. Our £3 day ticket has also seen an increase to £3.50 standardising this across the Wessex Star Network.

To encourage multiple day travel our Week (£10) and Month (£35) tickets have remained the same price and we have kept our child fare the same.

But the company has also registered a "revised" timetable on the 51 from 28th August, although our man in Brizzle does not yet know the details. It is a safe bet that it will be a reduction of the present 15 minute frequency. 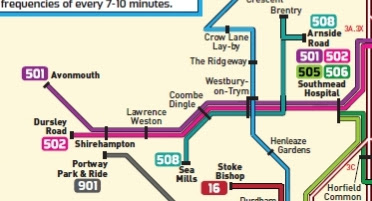 Again the Wessex web site records the loss of many of these on re-tendering to C T Plus. 501 and 502 should not appear anyway, the map is out of date 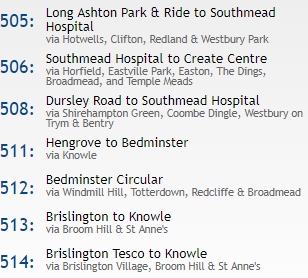 Service 511: No changes to the service, however it will now be operated by CT Plus.

Service 512: No changes to the service, however it will now be operated by CT Plus.

And what or who is CTPlus? It is the transport part of HCT group. 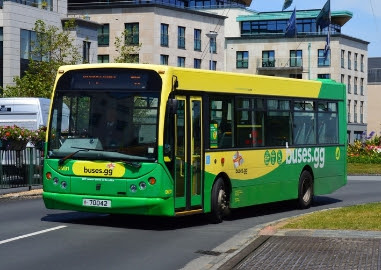 ... Bristol and Yorkshire. It was founded in 1982 as Hackney Community Transport in the London Borough of Hackney to provide transport services for local voluntary organisations, charities and community groups. HCT Group is registered as a company limited by guarantee (and has therefore no shareholders). The company is also a registered charity.

The HCT Group was founded in 1982 and in 2014 had a fleet of 500 vehicles and a turnover of £43.7m and employs over 700 people. In June 2011 it reinvested 37% of annual profits into local community services, its best performance to date. Its chief executive, Dai Powell, joined the social enterprise as a bus cleaner.

The day must be drawing nearer when Bristol says goodbye to Wessex (a Rotala company) completely.


Next Scotland blog : Friday 7th July
Posted by fatbusbloke at 02:00