Who Writes This Stuff?

A question posed by comment writer Petras409, no, oddly, directed to fbb's blog (?) but by way of introduction to the article in our favourite newspaper, the Bristol Post, dated 3rd July. 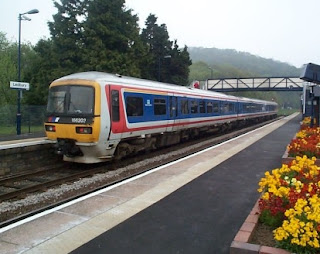 They date from the days of Network SouthEast although they have been refurbished and some are appearing in the new GWR livery. 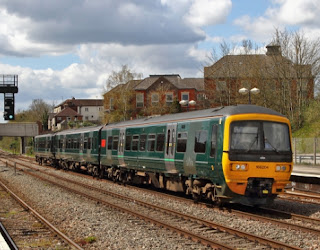 The trains, which are more efficient than the older models and more environmentally friendly, will travel between the Severn Beach and Bristol Temple Meads stations.

The new engines are the first part of a major investment in the line by both Network Rail and Great Western Railway.

The Bristol Post will bring you pictures and video of the turbo trains later on this morning.

Sadly, fbb could not find these pictures and video, but the article was headed with a splendid picture ... 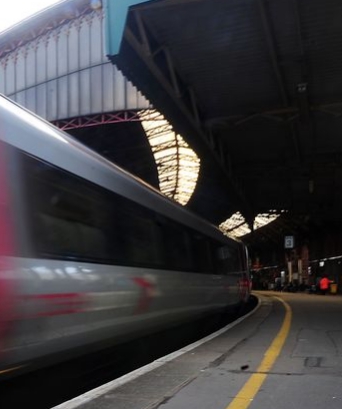 ... of a Cross Country Trains Voyager. 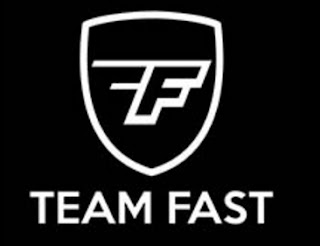 Formic Acid Sustainable Transportation.
And you are right to remember that Formic Acid is named after Formica, but not the celebrated plastic table top of happy memory. Formica is Latin for "ants" and the acid was once made from, effectively, pulverised ants,

Team FAST is looking to use Hydrazine (sort of derived from formic acid) to power a bus. 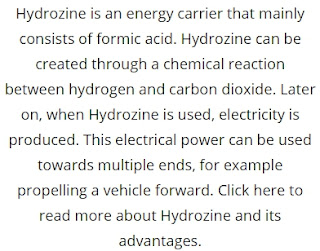 The team's web site is a little coy about the actual process, but fbb thinks it will use fuel cell technology as in hydrogen powered vehicles ... 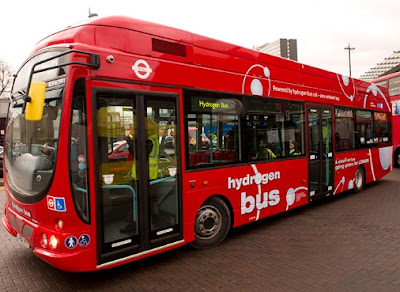 ... as currently on trial in London. 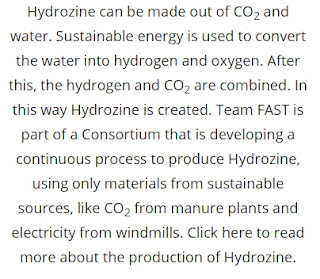 Here is the team with their bus.

It may be some time before a similar vehicle arrives on your local route. 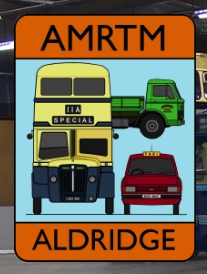 ... to what used to be the Aston Manor Road Transport Museum. There are lots of buses, all with a West Midlands theme s advertised. 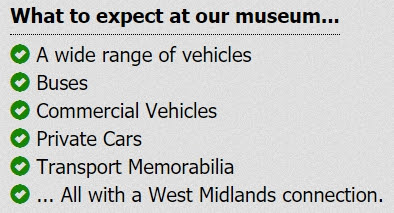 But one he spotted was definitely East Midlands in origin ... 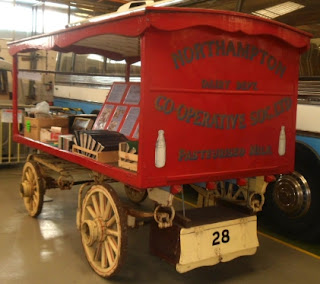 ... a Northampton Co-op horse drawn milk cart. What is more worrying, however, is that fbb can (just!) remember one such vehicle delivering the white stuff to his Granny's residence in Norman Road. 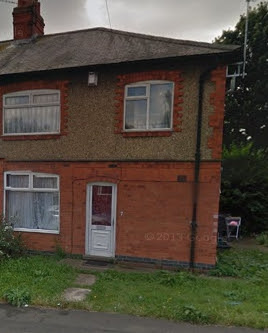 Apart from replacement windows and doors, the house is little changed, but the bus stops on the nearby Wellingborough Road have all moved away from the junction ... 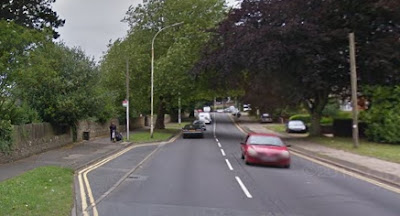 ... which is now traffic light controlled. 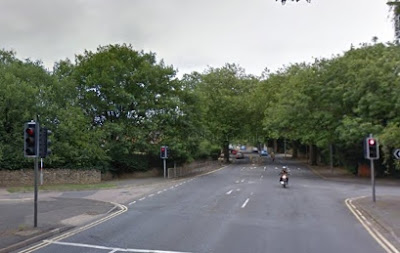 But the modern phone box still stands where the old version stood, from which fbb would be brave enough to "phone home" and press button "B". 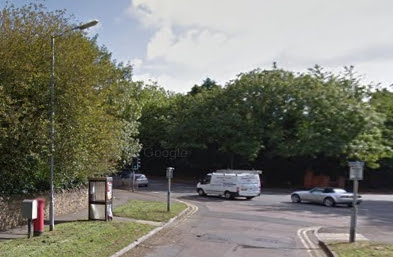 Wellingborough Road is still served by route 1 but the buses have changed as well. 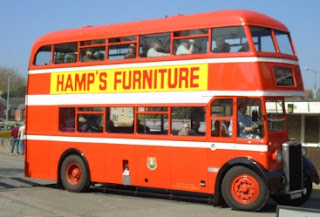 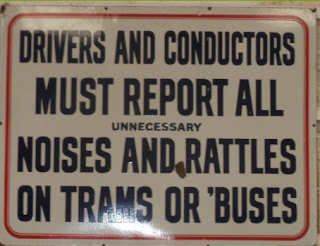 ... eliciting a comment from Alan, "What would be a necessary rattle?" And a thought from fbb. If modern buses were kept back in the depot to deal with rattles, many services would come to a grinding halt.

Good Techie or G I G O?
A scrolling alert on GoTimetable Sheffield warns that there will be no trams between Hillsborough and Malin Bridge on Sunday.

Short-notice headlines, with important service disruption information, always ought to be headlined on a home page; but they can so often be buried deep down and hard to find. 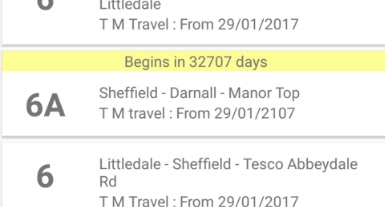 ... gives a laughable heading. By the time you read this, it will have been corrected.