What's The Matter With Matford? (1) 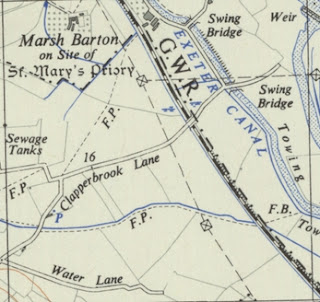 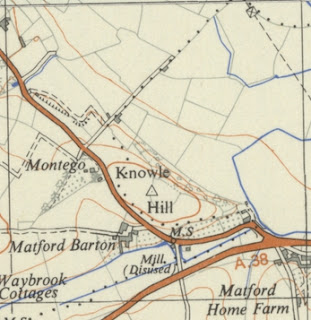 Marsh Barton is at the top and Matford is at the bottom; but it looks different now. 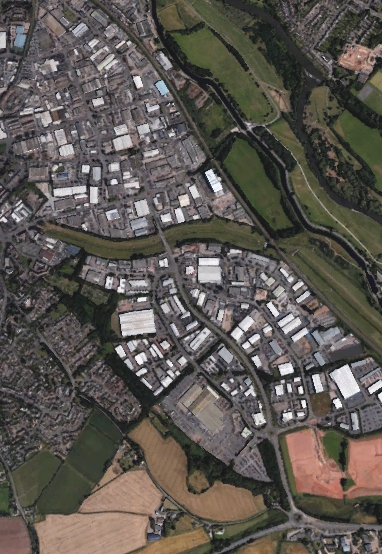 The original Matford is still there, just, at the lower right ... 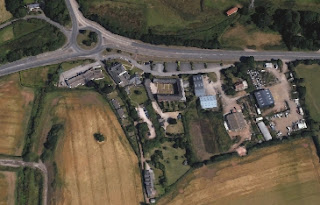 ... but Matford and Marsh Barton are thr names of a great swathe of industrial estates to the west of the river Exe and due south of Exeter centre. Why should fbb be interested in Matford?

Yesterday was the annual Exeter Model Railway Exhibition but you had to be clever to find it. A little on-line twurgling led to the Exe Model Railway Society web site. 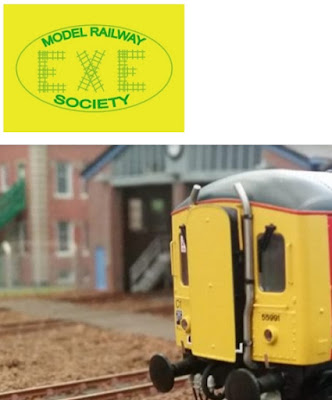 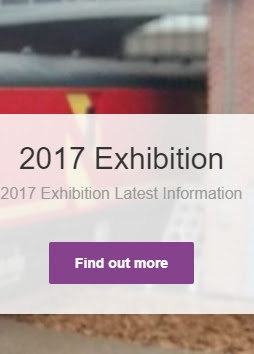 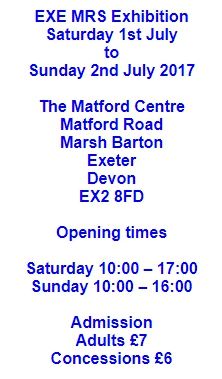 And that's all there was. No map, no travel details and certainly no guide as to how to get there by bus. First, look at Matford Road. 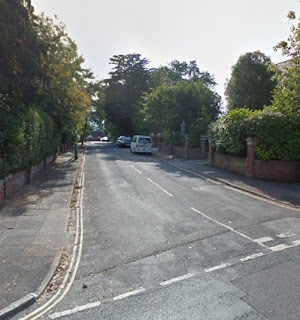 It is a quiet former Victorian suburban road at Wonston, not far from the main Exeter Hospital and having no welcome mat for a model railway show. It has no connection with either the ancient Matford or the new. 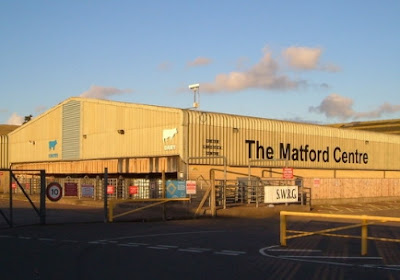 This picture did NOT accompany the web site.

The Matford Centre is one of the South West's largest exhibition and entertainment venues. A unique complex designed as a regional exhibition centre yet also ideally suitable for entertainment events for up to 1800 people, corporate functions, product launches or conferences, these versatile facilities lend themselves to almost any kind of event.

A better address than the Exe Model Railway Society offers?

And there it is; on the aerial view provided by Google Earth. 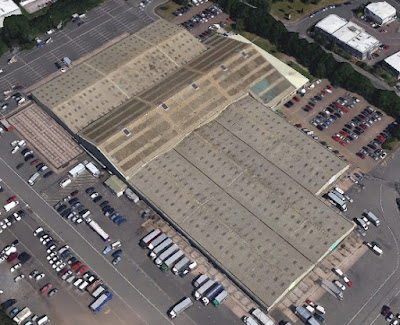 Looks huge, doesn't it? That's because it is actually Exeter's Livestock Market. 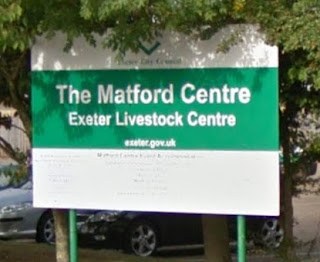 When animals are not being auctioned ... 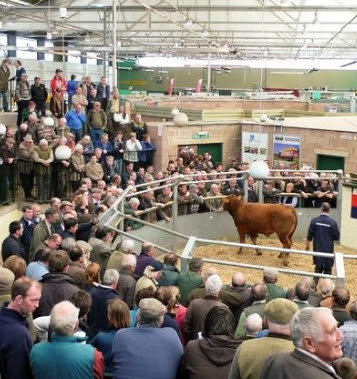 ... part of the building gets a good scrub down with Jeyes Fluid ... 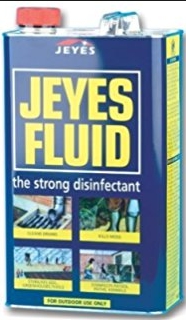 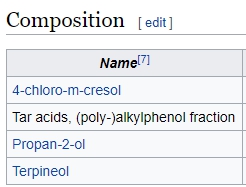 ... and can be used as an exhibition centre.

But, yet again, no details of how to get there by public transport. fbb could have used Traveline but thanks to his encyclopaedic knowledge of the buses of Exeter (no chance!) he did know that the new Stagecoach depot is at Matford next door to the Park and Ride. 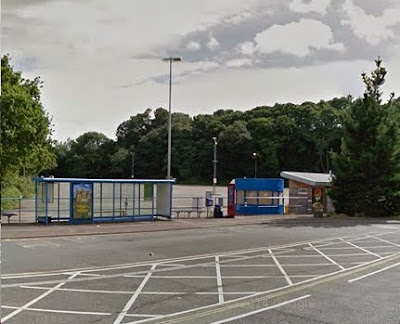 He also know that Park and Rides in Exeter do no have route numbers, they have colours. But what colour was Matford. It certainly used to be green ... 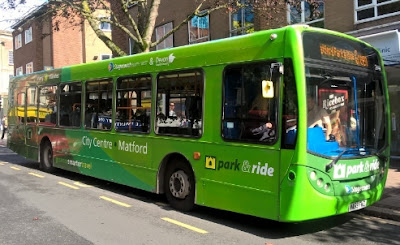 ... and when fbb had cause to look before, it ran every 10 minutes. 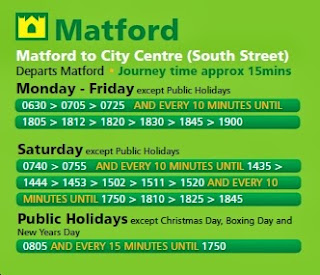 Abd back then, the Traveline map suggested that the bus went via Matford Park Road, so we are nearly there! 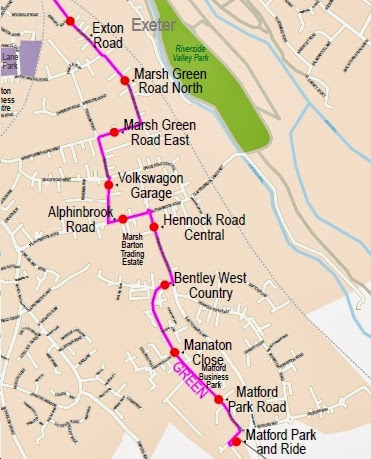 So before setting our from Seaton, fbb sought to find out about the Park and Ride that he might use to get to the exhibition. It is operated by Stagecoach, so maybe start looking there.

Tune in tomorrow for yet another battle with technology!