Where's The Coach Station? (And More)

Our virtual traveller has arrived in Liverpool Lime Street railway station to meet up with a chum and journey onwards by National Express. Here is the station exit ... 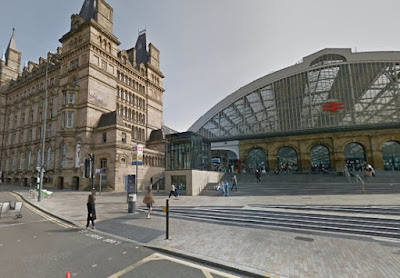 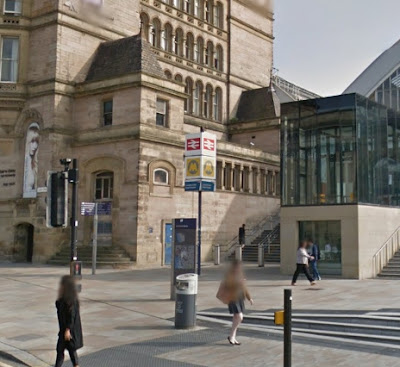 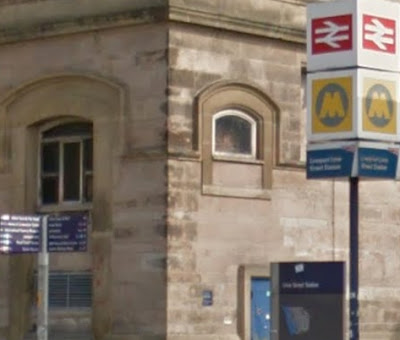 There it is, lower left; and here it is again, photographed on a recent visit by Sheffield correspondent Roy. 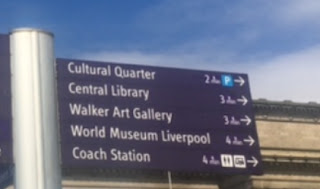 These signs direct you to the National Express coach station on Norton Street ... 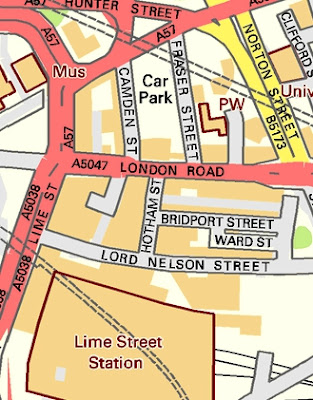 ... where you might expect to find the aforesaid facility. 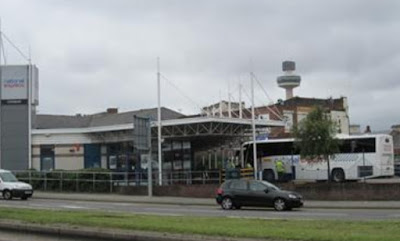 But, depending on when you went, you would find either a closed coach station ... 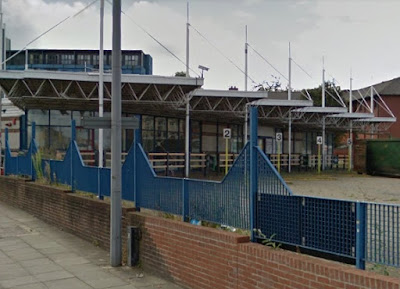 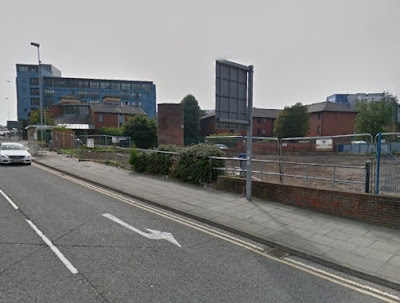 ... or maybe, one day, a student accommodation block. 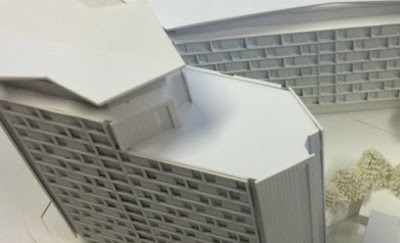 The site was never really convenient for anything, being on the fringes of the city centre and well tucked away. It has moved to Liverpool One bus station ... 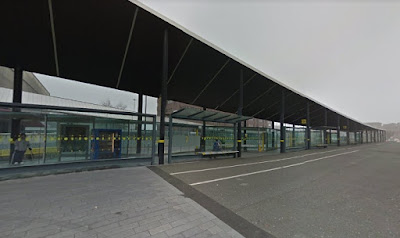 ... part of a new(ish) Shopping development. The finger post still resolutely directs you to Norton Street!

And where is Liverpool One? 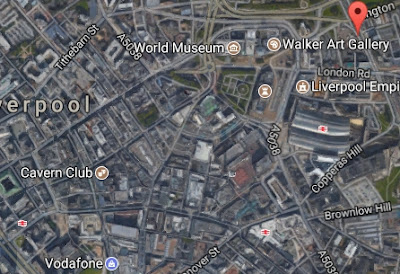 Norton Street is the Google Map tag top right. Liverpool One is located just above the Vodaphone label, lower left, about as far south west from Norton Street as it is possible to go without falling into the Mersey.

And how recently was this move?

Thanks for the direction signs, Liverpool City Council, NOT!

Traveline Travesty
fbb used to be quite keen on collecting Traveline bludners, but there were so many that the search became rather tedious. Traveline has slowly improved over its many years of existence. This one came from the prolific Roy. It as for en enquiry for a journey from Harrogate to Thirsk. 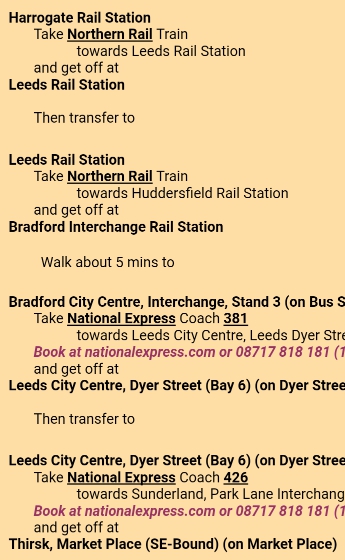 Harrogate to Leeds, Leeds to Bradford, Bradford to Leeds and Leeds to Thirsk! This was offered in the midst of more sensible and much shorter options. 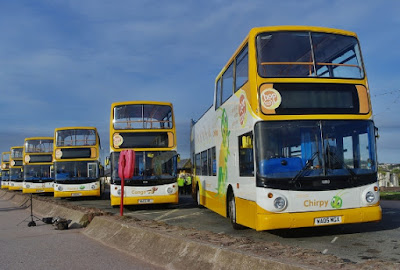 ... each carrying  different and appropriate (?) character. 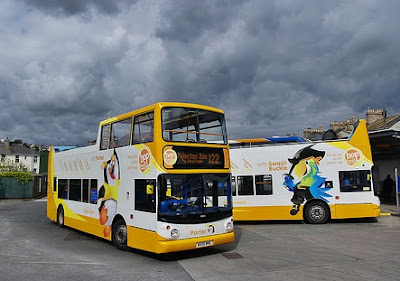 The parrot, for example, is called Swash Buckle!

Now Stagecoach have published a series on children's story books, one about each character. Stagecoach ave released details in their staff newsletter. 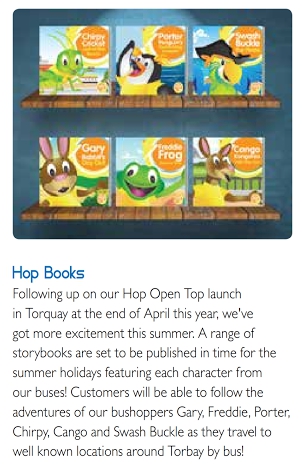 Suspected Shambles in Sheffield
News is filtering through to fbb from various sources (including Todwick Parish Council, its sphere of influence being just by the M1) ... 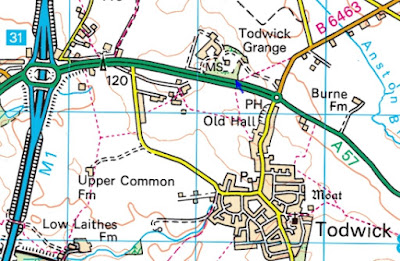 ... of massive reorganisation to services in south Rotherham. 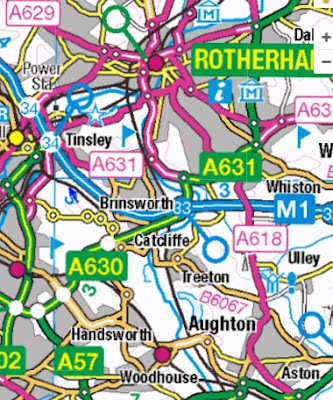 fbb will, of course, investigate; but it looks as if all the bus routes have been thrown in the air and belaboured with a baseball bat. And, to add to the fun, there are some Stagecoach cutbacks as well.

It all happens from 3rd September.

Once the publicity is printed, fbb will be able to undertake a full survey of the changes and make a simple assessment of what is happening.