We all know the convention of electronic bus information displays; although fbb suspects that the majority of screen peerers don't. If it shows (e.g)  12 min  it is showing the actually time when the bus will arrive.

If it shows a "clock" time (e.g.)   13:07   you will be looking at timetable time and have no clue as to when the bus might actually arrive. 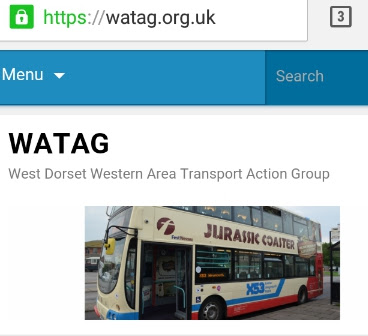 ... are not at happy with so-called real time in Dorset. This email was circulated recently. 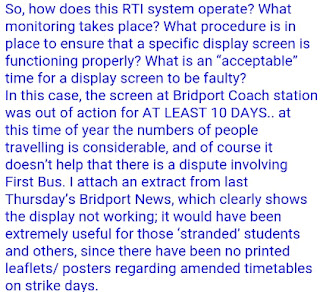 The Bridport news extract was a complaint about stranded students because of First Weymouth's strike season. 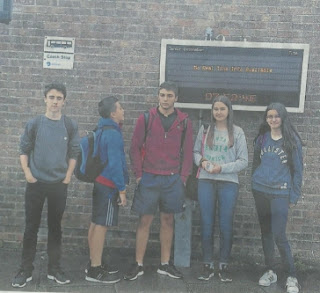 The screen shows the helpful   Please refer to timetables . We have seen similar at Axminster ... 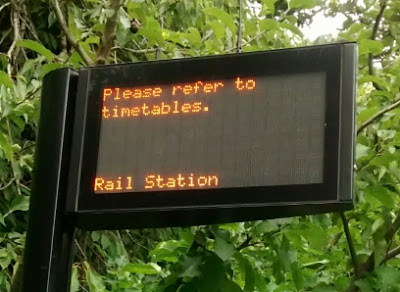 ... an unhelpful display which was back in place last Wednesday when fbb passed by. And a regular correspondent sends similar from Llandudno. 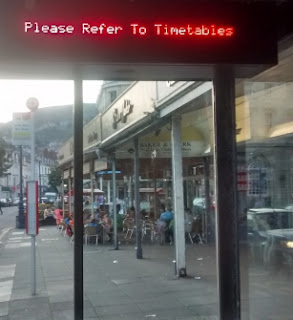 So W A T A G have done some Dorset research.

So if the buys becomes disconnected from the system infromation will disappear even if it is late (or early) and the passenger may miss it. But if the sign ostensibly shows "real time" ... 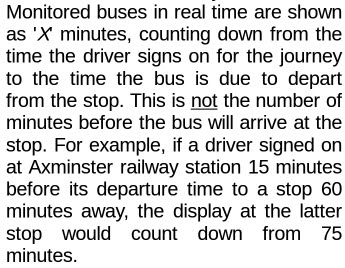 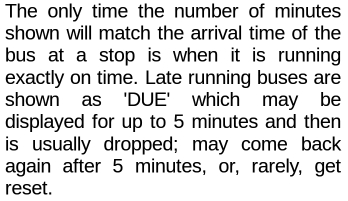 Or, to put it another way, If the bus is NOT exactly on time, the real time is unreal and useless!

Do the people of Dorset know this?

And are the people of Northampton heartened by last Sunday's display at the un-wonderfol bus station?

If it is still not clear, you are looking at the standard Windslow operating system which euphemistically means "It's Busted"!

Maybe paper notices are better after all? 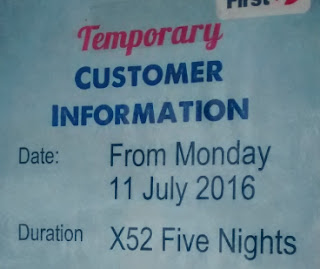 This was snapped by fbb at Seaton last Tuesday, 16th August. Is the X52 branded "Five Nights"? Does the information still apply? Thankfully (?) we have "additional" to help us.

The 1920 from Exeter won't be running via Seaton; so tough cheese if you have just arrived at the a stop to catch it!

Whatever the reason, readers will not the profuse and grovelling apologies from First Bus management. fbb thinks the problem applied to the X52 for five nights from 11th July. So possibly not relevant on 16th August.

Or is the X52 withdrawn anyway because of the strikes?

But who really knows?

The Big Shock of the Week

After resolutely refusing to tell most of the good folk of Sheffield when and where the buses run in a form that they want and can understand, this document of desire (?) appeared at enquiry offices a few days ago. 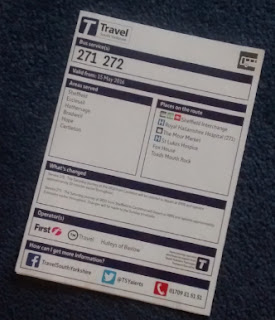 Printed on fine quality glossy paper, it is a print-out of the timetable pages for services 271 and 272 as available on-line from the Travel South Yorkshire web site. It includes the map ... 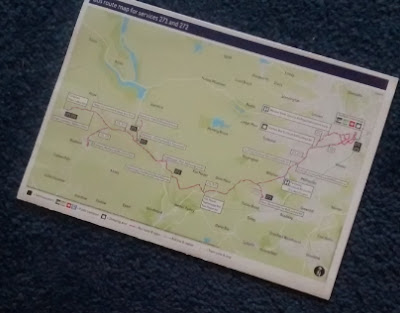 The Hallamshire Hospital is on Western Bank. It isn't.

The Fox House Inn is at Fox House. It is; but you would never know. 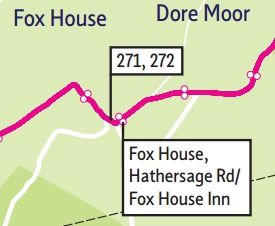 Hope Valley College bus park is in the college grounds. A big surprise there.

And its advice on routes in the city centre is ... 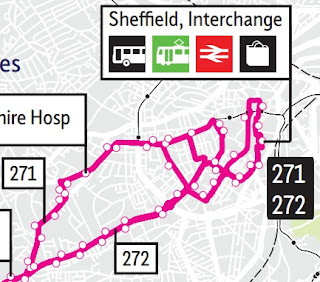 Oh yes. The leaflet does include the timetable. 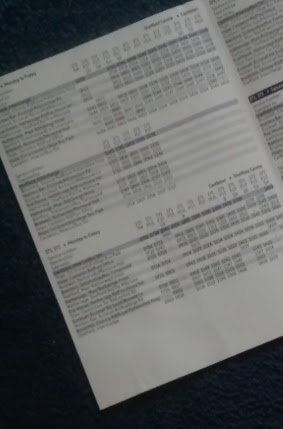 Is this the beginning of a new publicity policy from the PTE? Is this the first of many? Will it appear in 100 years' time on Antiques Roadshow as a rarity worth several thousands of pounds?

There is an unconfirmed report that the PTE did not produce this leaflet. (Phew, thank goodness. Or fbb would have to offer praise and gratitude.)

Apparently, so the "word on the street" goes, this was a first for First; produced by First Bus using the PTE's pages.

And of so, why? And where are the leaflets for all the other First Bus services? 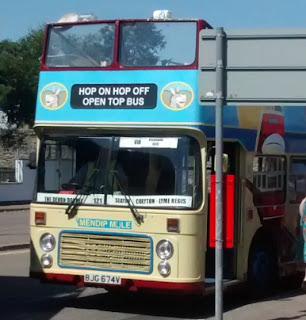 Just a passing reminder that Derek Gawn's open toppers (as above plus the single deck RE) are now running an hourly tour from Seaton, Beer and Lyme Regis until early September. (Only every TWO hours on Fridays).

fbb took the grandchildren (aged 15 and 12) last Tuesday and great fun was had by all. fbb's route map is not 100% accurate (DISGRACEFUL) but you get the idea. 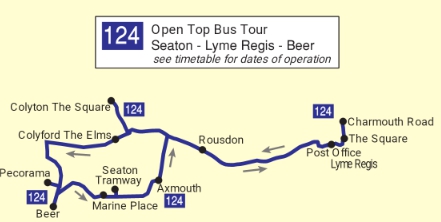 In fact the bus runs from Colyford direct to Seaton and then toddles off to Beer and back. But if you are in these parts, it is a good ride with some stunning views.

The older grandson alternated between enjoying the views and playing Pokemon Go. 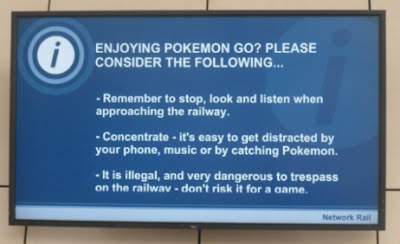 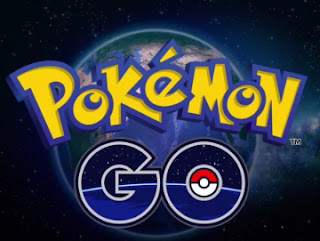 You gotta catch 'em all! 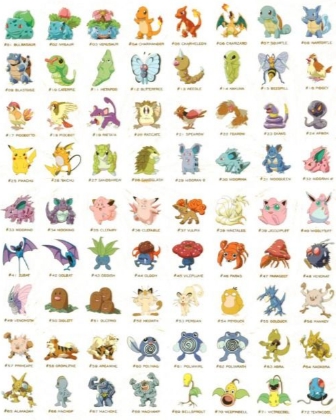