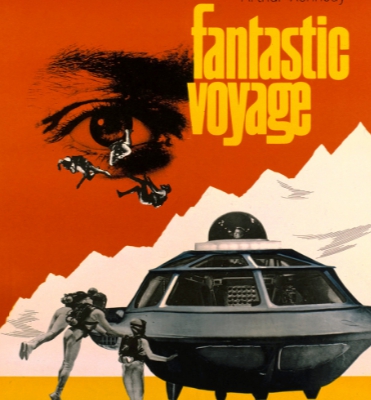 Leicester correspondent David has just had a partial knee replacement. He visited fbb mansions in Seaton a couple of weeks ago and seemed very mobile, claiming the crutch was for sympathy. Of mature years (a few more than the fbbs!), the operation and recuperation had meant that his annual jaunt around Europe with a former University colleague (Roger) was at risk.

In the end, David decided to travel later and join Roger and his Mrs for the conclusion of their trip.

So the fantastic voyage began last Thursday, 25th August as David set off from his pad in Groby, Leicester.

By bus of course. 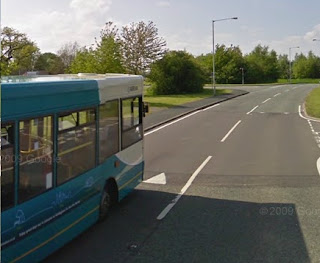 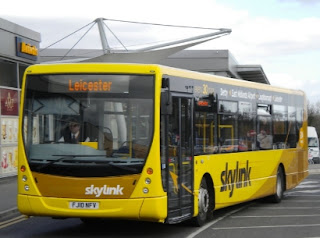 ... to the Airport. Once hourly and run by Trentbarton subsidiary Kinch, this route has expanded dramatically over the years, partly due to the increase in air travel and partly by absorbing some local bits and pieces in the Kegworth area. 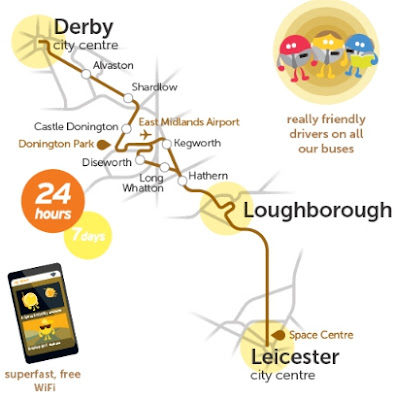 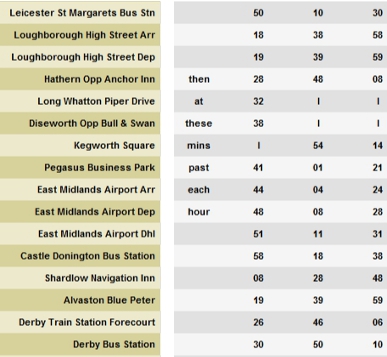 ... and therefore plenty of choice and plenty of time to arrive for the usual security and other lengthy procedures now de rigueur for any plane flight.

The airport was originally a Royal Air Force station, RAF Castle Donington, which was decommissioned in 1946. The site was purchased by a consortium of local government authorities in 1964, when a major programme of building work and runway investment was begun. The airfield was renamed East Midlands Airport to reflect the area it served, and it opened for passengers in April 1965. 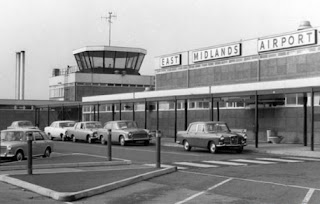 It has got a bit bigger since. 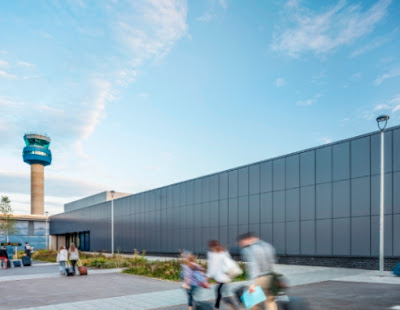 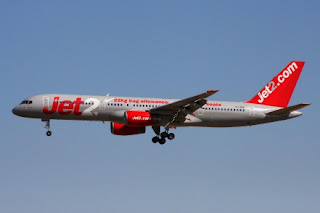 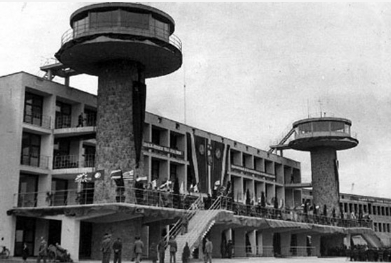 This became Terminal 1 and is now joined by terminals 2A and 2B. Terminal 1 closed in 2012; all bewailed by an enthusiastic on-line air traveller!

The current Hungarian government can claim credit for a series of mistakes but allowing the national airline (Malev) to go bust without a successor, when in fact the previous government had left a detailed blueprint for setting up a new airline, is certainly among the most painful. An absolute first is also the fact that Terminal 1 at Ferihegy is now going to be closed since with Malev gone, there is simply not enough traffic to justify keeping the old terminal operational. No other major airport in recent history was forced to close a terminal because they had run out of aircraft.

Although everyone still refers to the Airport as "Ferihegy" after the district in Budapast in which it is situated ... 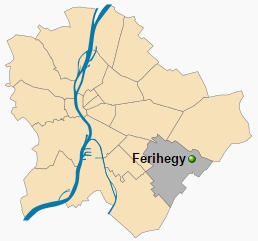 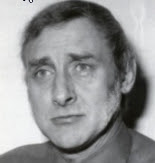 He looks a bit like the late great Spike Milligan. 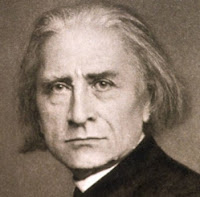 But for becrutched traveller David, the fun is just beginning.


Next Magyar Blog : Wednesday 31st August
Posted by fatbusbloke at 02:00