His company traded as Adams & Co. He founded the Fairfield Locomotive Works in Bow, East London, in 1843, where he specialised in light engines, steam railcars (or railmotors) and inspection trolleys. These were sold in small numbers to railways all over Britain and Ireland, including the Fairfield steam carriage for the broad gauge Bristol and Exeter Railway...

... and the Enfield for his most important customer, the Eastern Counties Railway.

His name was William Bridges Adams but he wasn't ... 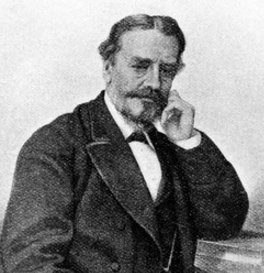 ... William Adams, locomotive engineer of the London and South Western Railway. We will call the railcar man Bridges Adams to try to overcome the confusion. They were not related.


William Adams invented a springing and-or cushioning system for railway bogies. As far as fbb can gather (with no diagrams found on-line) the idea is the rubber springs, installed laterally, would encourage the bogie wheels of a locomotive to return to the correct position after traversing curves.

Bridges Adams invented a railway axle with axleboxes that allowed the wheel set to pivot slightly whilst retaining springing and weight carrying ability. 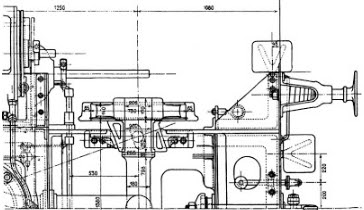 Engineers may understand the above drawing but fbb doesn't; except for the sprung buffer to the right!

To bring befuddlement to the average railway historian, William Adams used Bridges Adams design for a radial axle in one of his locomotives, a dinosaur with a remarkable talent for survival. 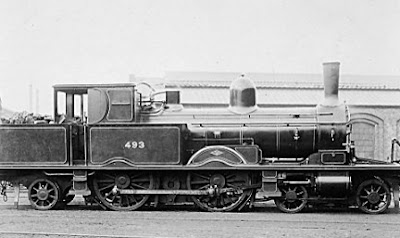 Will's 46 class loco needed upgrading for busy London suburban lines; so, in 1885, he put a bigger coal bunker on the back and added Mr Bridges Adams radial axle underneath to take the extra weight and help with cornering. The resultant loco was designated class 0415. 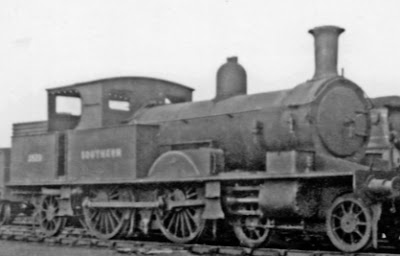 Note the bigger wheel at the back.

Originally rostered for suburban traffic, the class was soon displaced to the countryside by Dugald Drummond's M7 class. 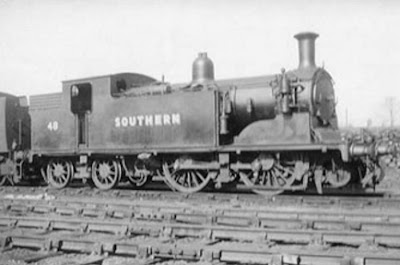 Most of the class was scrapped around the end of the First World War, and further decreases meant that all of them were due to be withdrawn by 1929.


But three Adams Radials found their way on to the branch line from Axminster to Lyme Regis, where they chugged away happily until 1960. 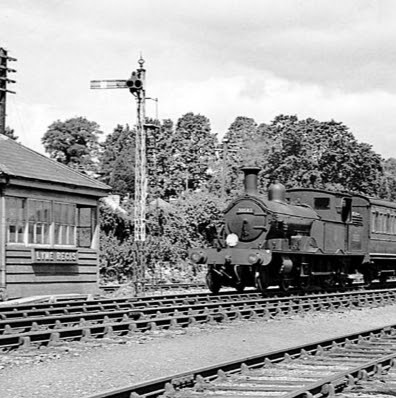 fbb never saw the "Radials" for live, indeed has never been to the Bluebell railway who have the sole survivor. 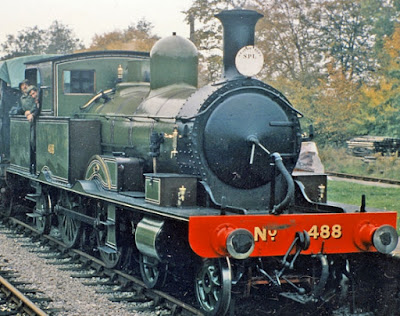 No 488 is currently out of service awaiting a mega spend on boiler replacement repairs.

Back in the days of fbb's railway modelling youth, the big companies (Hornby and Tri-ang) tended to produce obviously "popular" engines. The definition of popularity varied quite a lot. The Hornby R1 tank was little known outside the Southern region but it was small and an ideal "starter". Hornby's Deltic ... 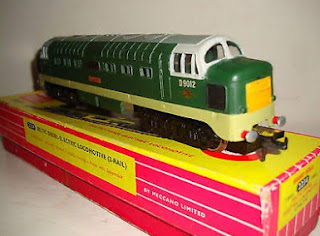 ... was an odd choice; there being only 22 of them. But is was popular as a speed monster on the East Coast main line.


But times have changed. Back then the companies needed big production runs and they usually got them because every true-blooded you lad either owned or aspired to own a train set. Nowadays most customers are old men with plenty of cash.

So short production runs can be profitable. In 1960 a small tank loco might cost £2 which inflates to about £40 today. But most small engines are nudging the £100 mark. OUCH!

But it did come as a surprise to see two companies announce that they would be making an OO gauge model of the rare Adams "Radial" tank of Lyme Regis fame.

First on the market was this ... 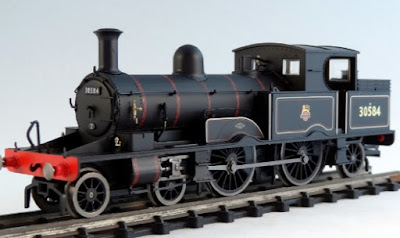 ... from Oxford Rail, a company new to model railways but well known as sellers of die cast cars, buses and lorries. 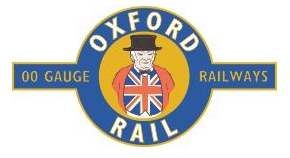 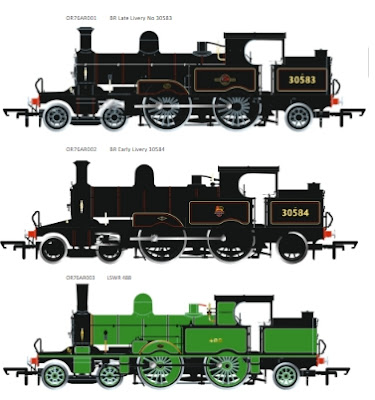 ... will, indeed, cost you the tin. The green one is as preserved on the Bluebell Line.

Then along comes Hornby with a bold announcement that they, too, will be making a model of the fine but, one might argue, somewhat obscure locomotive.

Hornby's version costs £120 and is also available in the three styles as for Oxford.


There is much debate amongst modellers as to whether the Hornby loco is worth the extra £20. A review in current (August 2016 Hornby magazine (independently published but, possibly, with a not very well hidden agenda) reported thus:- 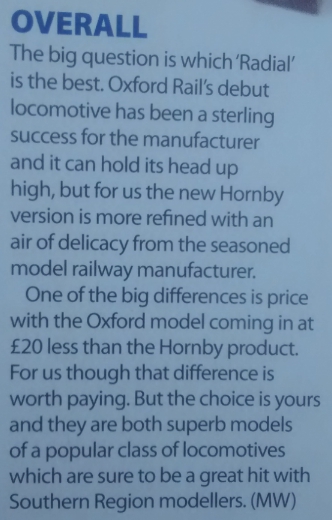 fbb is unhappy at paying more than £20 for a whole loco (three of his came in at about that price) but may well have to wait until slightly dented ones appear on the second hand market. After all, the real things got a bit bashed after 70 years of active life! 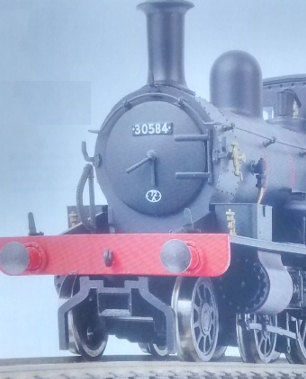 Never mind the price, look at the detail! And this is a real one. 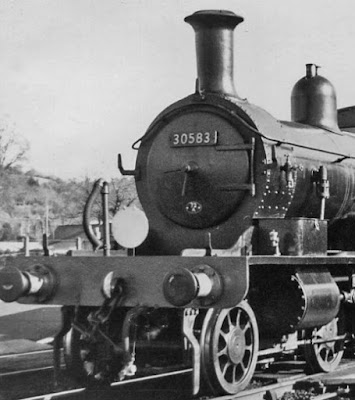 Yes, fbb would really like a green one. Drool.


Next odds and bobs blog : Sunday 7th August
Posted by fatbusbloke at 02:00