X6 Xcised at Bradford?
Amongst all the hype for the new buses on the X6 ... 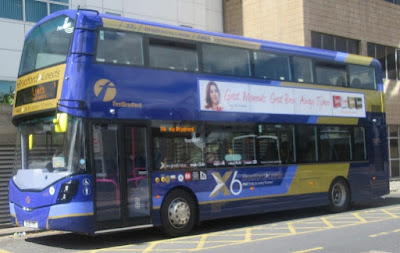 ... was an almost throwaway remark that the service would now run every 10 minutes to Bradford. The word "only" was omitted. It was necessary to search elsewhere for some indication of what ahd happened to the bit between Bradford and Huddersfield; now apparently removed. 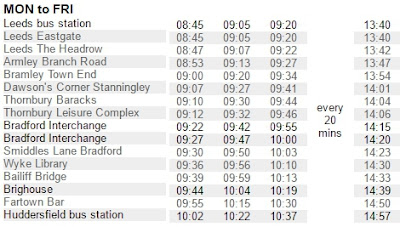 If we happen to look at the list of service changes, all is revealed.

Service X6 - will now run Leeds to Bradford only It will be increased to run every 10 minutes with new double deck buses with free Wi-Fi and USB charging points for your convenience on most journeys. Look out for the distinctive new blue and gold livery. Customers between Bradford and Huddersfield can use improved service X63. Through fares will be available at £2.80 single, £4.70 day or £20 week for customers travelling across Bradford.

fbb thinks (?) that the X6 was introduced as a result of the construction of the Stanningley bypass, started in late 1968. 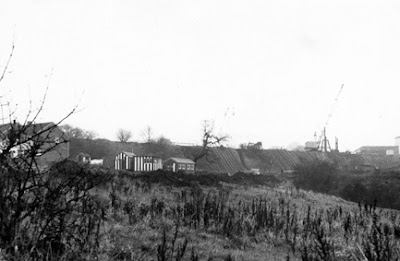 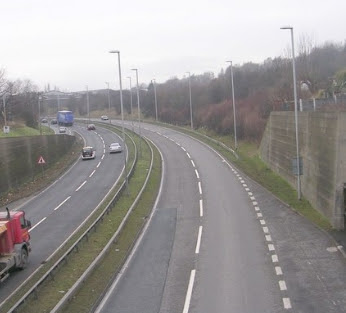 ... bypassing Staningley; there's a clue in the name. Whilst the (ab)normal 72 sticks to the traditional route ("ab" because it is the home of the bendibuses), the X6 speeds along with very few stops (click to enlarge the map below).

But where does it stop. First Bus doesn't tell; perhpas people might get on and off and that would never do.

Of course the ever helpful Traveline thinks it still goes to Huddersfield which was part of fbb's confusion.

But the actual timetable is correct and, at first, is an unhelpful as First's. But do a bit of clicking and you can get a full list. 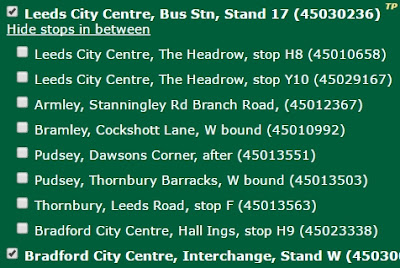 Presumably times at these intermediate points are estimated.


One of the growing diseases of modern bus publicity is the coarseness of timetable information. Is it really fair on the passenger to only abide by two times 40 minutes apart? Is this really the way to encourage passengers from Armley or Thornbuty?


The old X6 was equally spares in its "time points" but did at least add Brighouse between Bradford and Huddersfield. Back in those lazy hazy xephos days there was no X63. 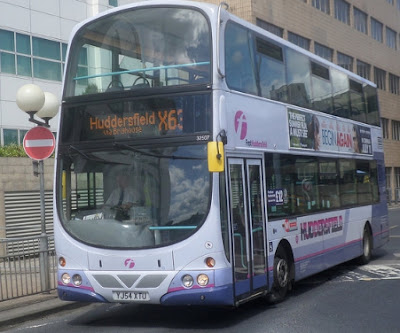 The 363 was all that was available. 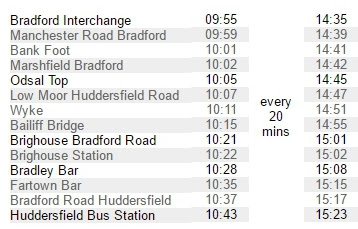 Later, daytime Monday to Saturday journey became "Limited Stop" leaving the 363 to cover early morning, evemings and Sundays when other services along the road did not run.

Readers will not be surprised to note that the First Huddersfield route map still shows the X6. Clearly the company is incapable of updating maps, a task which any passing seven year old could do with his eyes closed and at least two hands tied behind his back. Ah, but our contractors take time ... 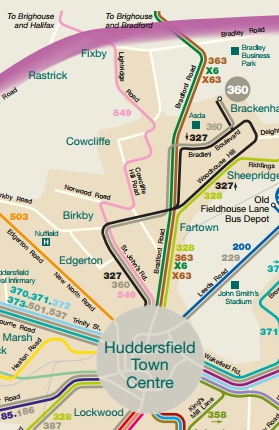 ... Sack the contractors and bring it "in house".

Like the X6, the X63 has been increased to every 10 minutes. 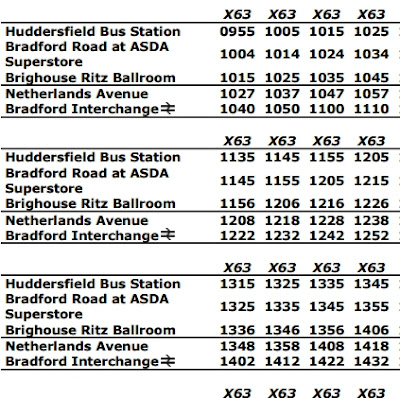 Which begs the question. Why not leave it as a ten minute frequency X6 all the way from Leeds to Huddersfield via Bradford as it ever was? Why make it difficult for cross-Bradford passengers? Change for change's sake? Not willing to buy enough new buses?

Strange are the way of bus service planners as we shall see in tomorrow'as blog.

But here, as a whistle wetter, is a headline from a local paper. 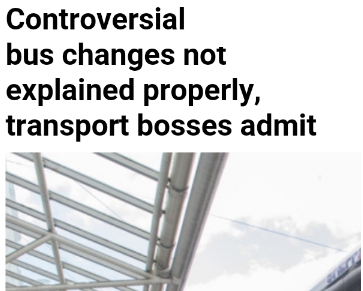 At least they are admitting it. But to whom? and why?

fbb will reveal all! 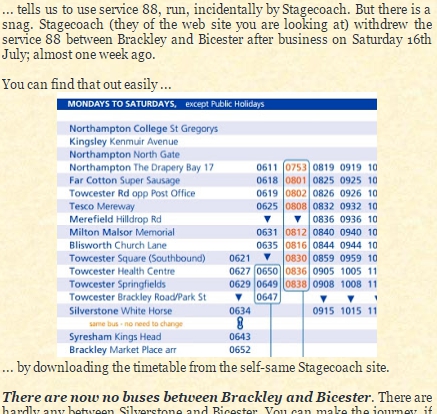 Stagecoach's web site was still advising unsuspecting passengers to catch Stagecoach's own service 88 between Brackley and Bicester, a bus withdrawn over a week ago. Enjoy your wait folks! 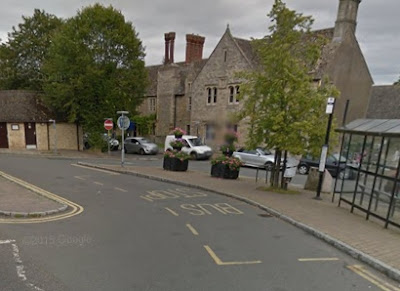