The Rigours of Railway Research (2)

All I Want is a Timetable - PLEASE!

fbb's Hampshire chum (another Peter) is not a lover of SouthWest Trains new web site for a whole raft of reasons. This, for example, was the result of an enquiry for a journey from Southampton to Exeter, a journey he makes quite often. He ius fairly familiar with the times but wanted to check fares.

Here is the answer

And here is the price.

£30 RETURN, it says. And here is the list of prices for each possible train. 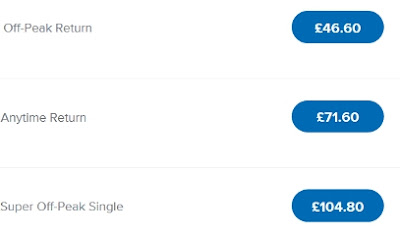 Note particularly the Super Off Peak Single at £104.80. (click on the panel below to enlarge it)

Somehow fbb shares with his chum the concern that £104.80 SINGLE does not seem to be offer good value compared with £46.60 return. But where are trains on which the £30 return is valid?

£30 is actually and advance single, two of which would come to £60.

Which all led to the next problem. Peter's Mrs also travels west from Southampton and as part of this complex enquiry, the Summer Special Offer seemed attractive. 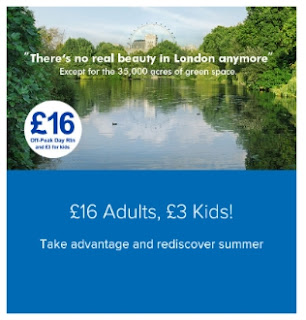 These are, of course DAY returns and off peak but one might just suit the Mrs travelling west a bit later.

Search for Southampton Central to Exeter Central OUT on 11th August ... 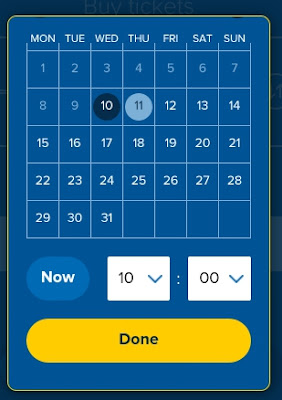 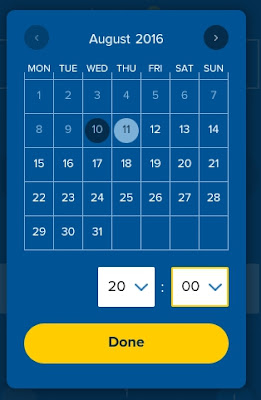 And after a nail-biting delay, up pops the fares. 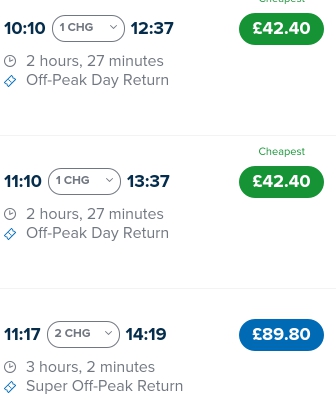 Aha! Perhaps the special offer is not included on the SWT journey planner for some technical reason. 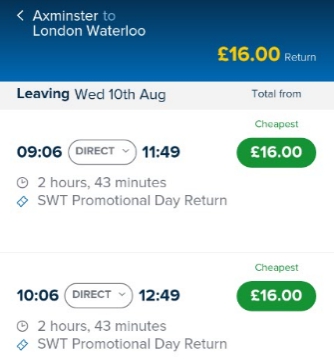 Not so; there's Axminster to LONDON and back for £16.

In case you are confused, a previous enquiry for the Exeter journey gave yet a further variety of answer ... 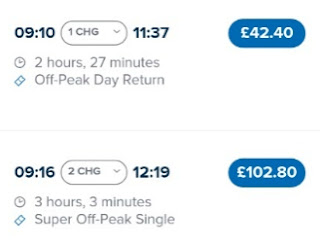 ... with the oddly un-Super fare now being over the ton!

Now we all know that UK rail fares are illogical and badly explained but this effort by SWT is pretty-well unbelievable.

Has fbb (and his Hants chum) misunderstood the terms and conditions? 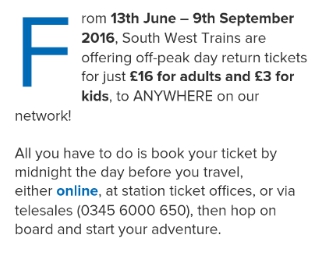 Anywhere on our network? Seems straightforward. But is there anything in the "small print"? 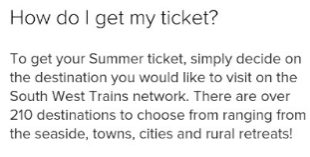 Same again! But there are restrictions on when you can travel on Mondays to Fridays.

Look there are restrictions on trains from Waterloo in the evening. Does this also refer to Saturday. It could be understood thus. 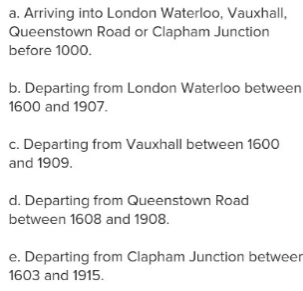 But whatever the complications of going to London, nothing is said about going to Exeter.

Then fbb has a sudden flash of inspiration. To get from Southampton (definitely SWT territory ... 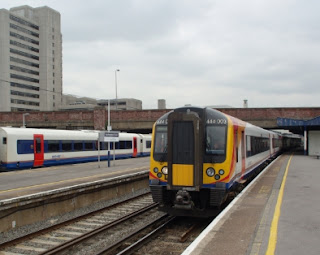 ... although also with trains from CrossCountry, Great Western and Southern) to Exeter Central ... 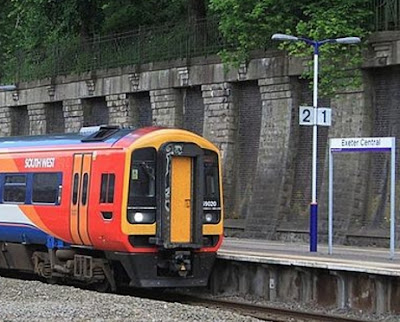 ... with at least SOME SWT services, you have to go via Salisbury. Perhaps, thinks fbb, as most of the trains on this section are Great Western, that is why you cannot get a £16 ticket.

How often does SWT run between Southampton and Salisbury, complementing the hourly batch of GW trains to Bristol etc, 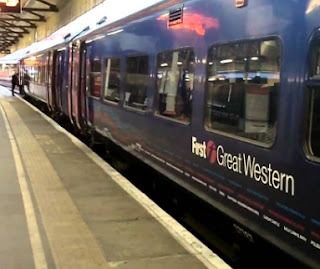 So before making a complete fool of himself, fbb decided to look up the timetable for services between Southampton and Salisbury, courtesy of the super swish-o SouthWest Trains web site. 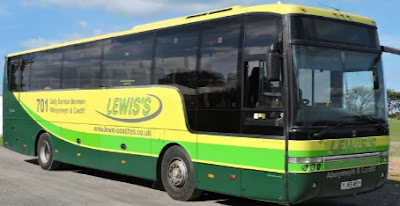 Lewis Coaches of Llanrhystud (near Aberystwyth) ceases trading tomorrow. A number of local services was operated ... 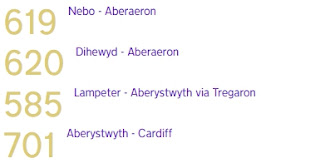 ... and the 701 between Aberystwyth and Cardiff. 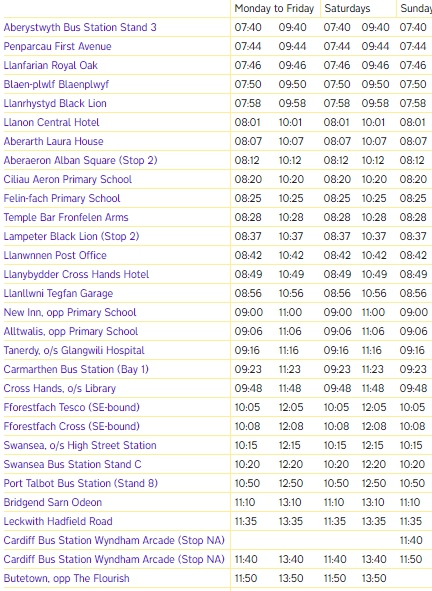 This was their web site yesterday evening.