The Rigours of Railway Research (1)

fbb is often pilloried as an old fashioned dinosaur, having a rose-tinted view of how things were in the past and objecting to anything "technological" available today. In an earlier life he created the first sample edition of the Great Britain Bus Timetable in his "den" at home ... 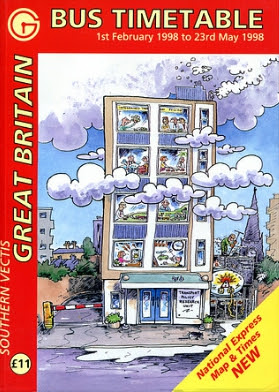 ... and using a derivative of the BBC model B computer. 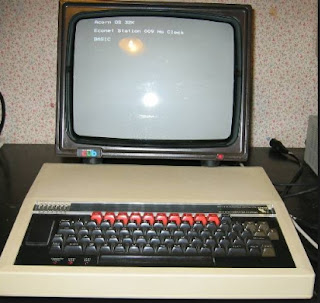 He went on to head up a team which produced the first (and still the only) nationally managed on-line public transport multi-modal enquiry system.

In his 72nd year (and well past his sell-by date) he remains part of a dedicated team that has launched a working full timetable App for Android phones. GoTimetable Seaton has established the technical viability of the service. In a few weeks a much more significant project will launch to the general public. 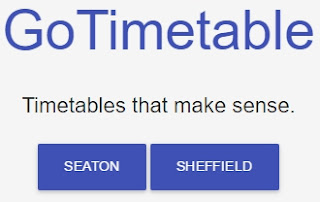 With GoTimetable Sheffield the concept of a downloadable App giving access to full timetables (not the usual little bits) immediately accessible without a wifi signal will move up several gears. To complement the Android version an on-line web site "clone" will also be available.

Launch date for Sheffield is provisionally pencilled in for 1st September, four days before major timetable changes, changes which, of course, are all included!

No, fbb is no anti-technology dinosaur. But he is part of a growing band of enquirers that despair of today's user unfriendly web sites/phone Apps.

Recently, South West Trains has upgraded their site.  It is now optimised for phone, tablets and similar devices and is thus harder to use on a bog standard lap top.

Here is how you get to rail timed from Axminster on the GoTimetable Seaton App.:- 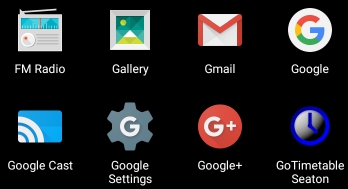 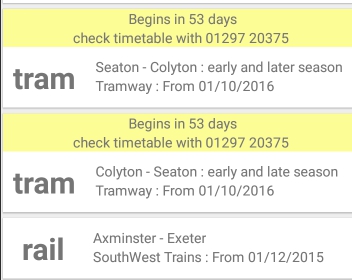 ... and tap (another technical term) the appropriate panel and ... 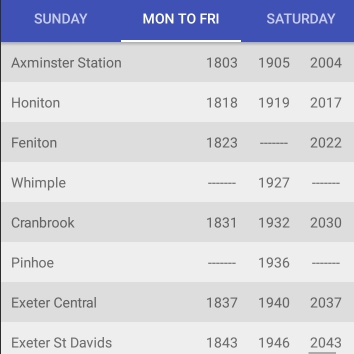 ... there are your times, instantly. The screen scrolls horizontally and vertically (where necessary) BUT, dashed cunning, this; you can search by inputting a time and a location and the technology does the scrolling for you. 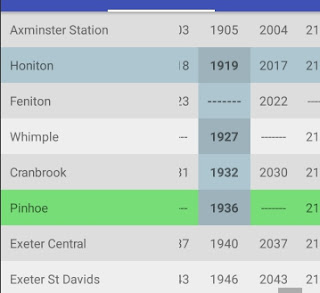 There is absolutely no doubt that technology can deliver a far, far better service on a smart phone than in the good old days.

Back in fbb's youth you could buy a railway timetable ... 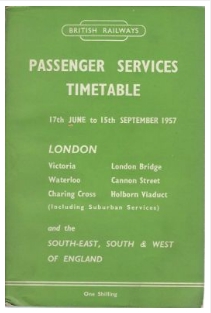 ... difficult to read and understand without practice. Or you could go to your local station and ask. 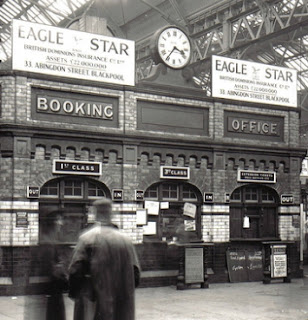 You might be encouraged to travel afar by attractive posters of fabulous seaside resorts ... 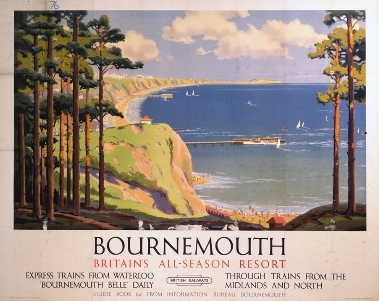 ... where the sun always shone and the sea was the brightest blue. Or you might even telephone your local station. 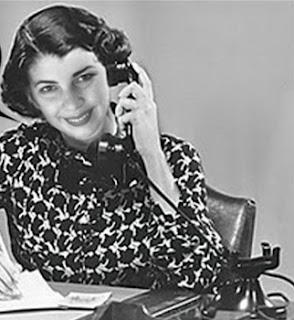 All these services have changed out of all recognition.

Posters for individual destinations are almost non-existent, although some made it into the modern era ... 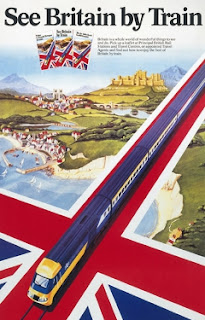 ... and local posters advertising fares offers still do appear from time to time. 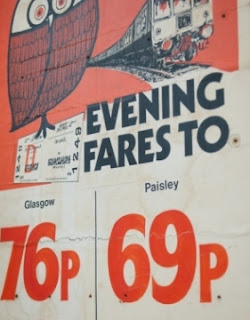 The National Rail Timetable has gone. 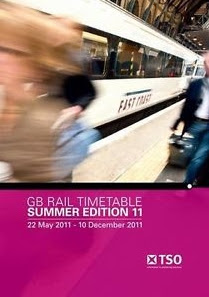 The Middleton Press version is now so expensive that it is out of range of most casual users. 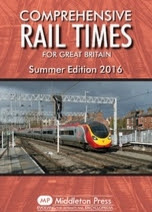 Telephone calls now go to a central bureau where journey planning enquiries are now handled "on-line"; using a system similar to that available to the public at www,nationalrail.com.

Timetable leaflets can be available at stations (but not always!) and some companies have their own timetable books. 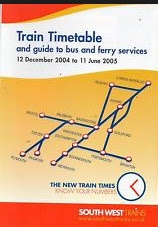 SouthWest Trains' example is excellent but not easy to obtain; being available by post but only over the counter at certain "important" stations. That importance does not stretch to Axminster.

So fbb will have to go on line to find timetables and even fares. He has a problem to sort out, a problem posed by as regular correspondent who uses SouthWest Trains quite often and who struggles with that new web site.


Next SWT blog : Thursday 11th August
Posted by fatbusbloke at 02:00