A Tarnished Peek at Varnished Teak 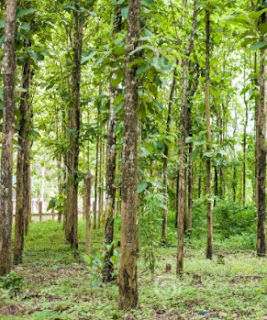 Tectona grandis is a large, deciduous tree that occurs in mixed hardwood forests. It has small, fragrant white flowers and papery leaves that are often hairy on the lower surface. It is sometimes known as the "Burmese Teak". Teak wood has a leather-like smell when it is freshly milled. It is particularly valued for its durability and water resistance, and is used for boat building, exterior construction, veneer, furniture, carving, turnings, and other small wood projects. Tectona grandis is native to south and southeast Asia, mainly India, Sri Lanka, Indonesia, Malaysia, Thailand, Myanmar and Bangladesh but is naturalised and cultivated in many countries in Africa and the Caribbean.

And the London and North Eastern Railway made their carriages from teak, as did many other railway companies of old. But the LNER did not paint their wooden vehicles, they varnished them. They looked very smart indeed behind an LNER loco in apple green. Here is a preserved rake on the Severn Valley Railway but hauled, sacrilege of sacrilege, by a Great Western Railway loco! 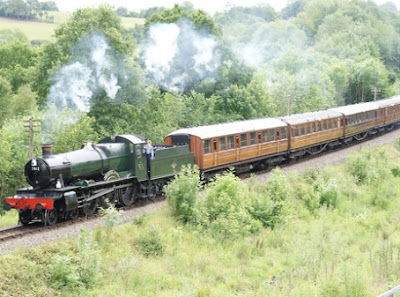 fbb's aspiration was to own a model of a varnished teak coach. Back before the flood you could buy tinplate ones in O gauge from Hornby. 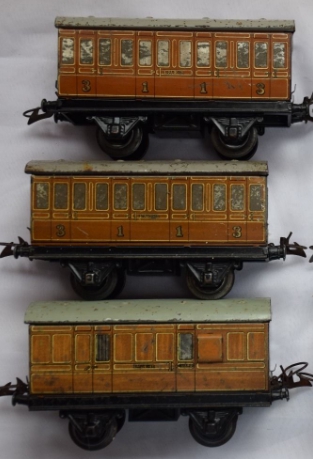 In recent years such models in OO gauge have come on to the market and it was one of these that your miserly blogger picked up for £10 second hand. 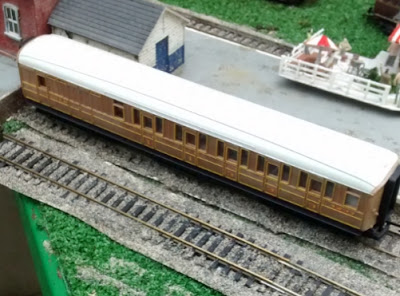 It is nicely lined and lettered ... 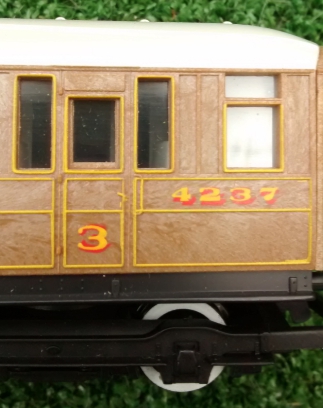 ... and has adequate interior detail. 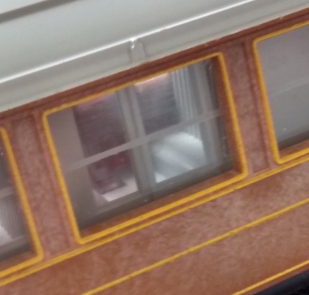 The model was produced from 1978 until 2011 but fbb thinks that his dates from the early 90s, thus about 25 years old. But something doesn't look right.

Here is a picture of a real live teak coach. The colour is a much richer, deeper golden brown, not the pallid platsicky, washed-out tones of the model. But yet, buy teak furniture and it can look just like the Hornby livery ... 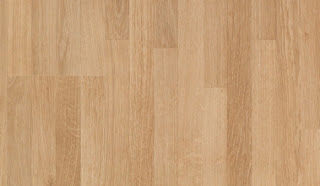 ... or, more richly varnished, it takes on that deep orange glow as in the coach above. An on-line guide by Precision Paints, a manufacturer of accurate Railway and Military colours, explains how the LNER varnished their teak.

The instructions to staff included this requirement. "Each application MUST be allowed at least 24 hours to dry." That means that the whole job would take at least 20 working days.

Coaches that had previously been painted were to be re-painted in "mock teak" as follows ...

... an equally thorough process reproducing the wood grain at stages 7 and 9. Both processes would give the rich colour shown in the photos of real coaches; whilst Hornby have gone for a modern lightly varnished effect.

But the company is now offered a new range of teak coach models for pre-order. They certainly look darker ... 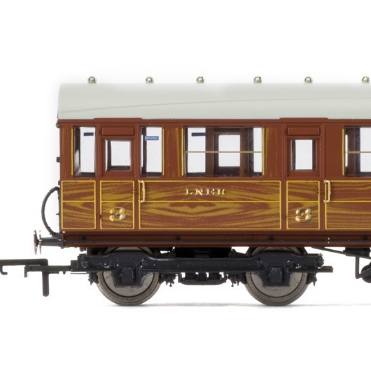 ... but still without that that orangey glow of the originals. fbb thinks the exaggerated grain effect is probably a consequence of printing methods because, from a sensible viewing distance, you cannot see the grain; ... 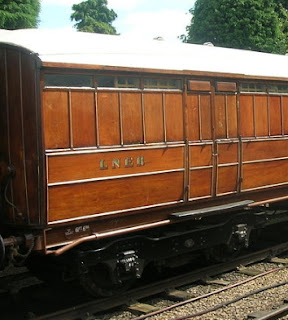 ... the colour just has a slight blotchiness that gives the woodwork that, erm, wood-like character.

Will fbb try to darken his coach? In doing so, will he ruin a perfectly adequate model of a faded and weather-worth vehicle?

Will he then buy one of the new Hornby models?

At £50 each (TREBLE OUCH) - not on your varnished teak nellie!

P.S. Just found this:- LNER "Green Arrow" with a teak set of coaches on the Severn Valley Railway pictures in 2007. 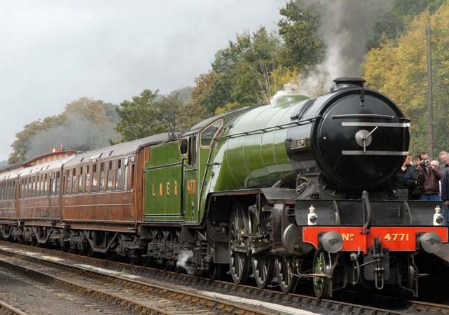 
Next oddments blog - Sunday 14th August
Posted by fatbusbloke at 02:00