The Rigours of Railway Research (3)

So What About That Timetable?
But first, fbb is very grateful for a comment on yesterday's SWT blog from agent K ... 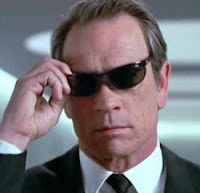 ... from "Men in Black". Or perhaps it was just an anonymous contributor's "handle"? He confirms the poor technical quality of SouthWest Trains new swirly and pretty (use;less) web site; and he explains why the £16 tickets don't appear when they should

You can get the £16 ticket between any 2 south west trains stations but, because the awful new website doesn't allow users to set the operator to be south west trains only, if you choose stations where using another operator is quicker like Axminster to Southampton it will not offer it. Try picking the 0723 from Axminster ... 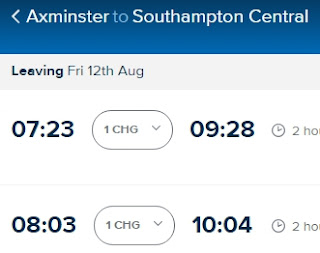 ...  and the £16 fare will appear as its the only train all day that misses the GWR connection so the slower SWT service is the connection and thus up pops £16. 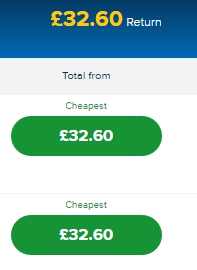 But it didn't. Neither did it on Saturday. Perhaps SWT have "upgraded" the site since Agent K looked?

The only way you can book these tickets in this situation is over the phone.

They look for it, can't find it, tell you it's not valid then you ask for a manager and he tells them to stop using their own new website and go back to a journey planner with both the via option and the operator specific option still in and up it pops....simples.

How many people they have overcharged thus summer with their website who knows but I take major issue with it saying it offers the cheapest ticket for the journey as it almost never does.

It should be taken offline until it actually works and all customers overcharged should be refunded but that won't happen and when you complain they thank you for your comments and note that via and operator specific will be enhancements in the future.

Despite the fact their old website worked perfectly well and had both!!

This episode alone explains fbb's antagonism to mis-used and badly designed technology. It goes like this:-  We Must upgrade out web site because everyone else is upgrading their web sites. Although we have people who could do it with their hands tied behind their backs, we must spend oodles of money on outside contractors, design consultants and PR gurus to make sure it is as pretty as all the others.

Will it work properly|?

But this piece of helpful comment from K jumps the gun. fbb is still checking whether the bit of  line from Southampton to Salisbury is really part of the SWT network. And for that he needs to find a timetable.

Go to SouthWest Trains via Google ... 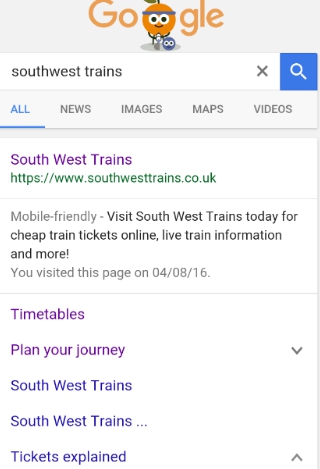 ... and you are presented with five sub-headings. Click on the "Timetables" text and ... 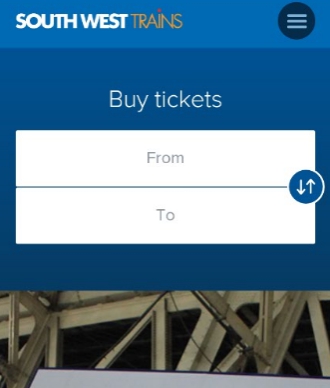 ... you are immediately exhorted to buy tickets.  Click on "Tickets Explained" and ... 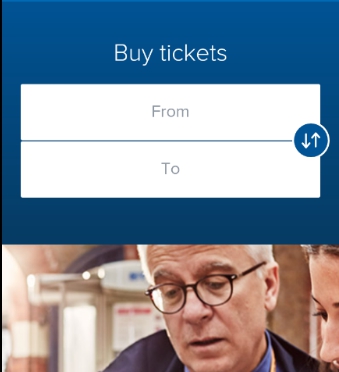 ... you are exhorted to buy tickets. Go into the site via the "home" pages and, OK you guessed. 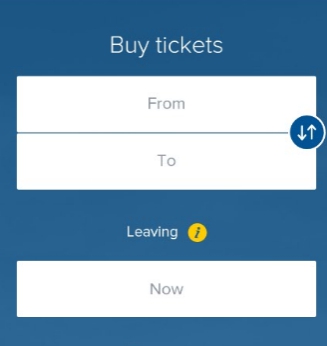 The persistent enquirer might find a network map; but to be trendy and twiddly it has to be an interactive map. Yawn.

To find anything you have to input a station ... 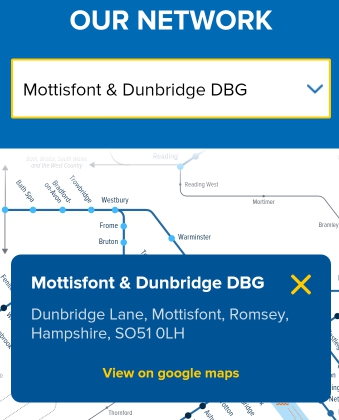 ... which then obscures the map rendering its interactiveness pointless. After several attempts to scroll, drag or prod the "station" label out of the way, fbb discovered that you have to delete the label to read the map!

But the Southampton to Salisbuty line, although geographically strained ... 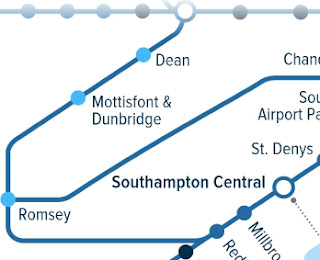 Of course, if fbb goes back to the home page ... 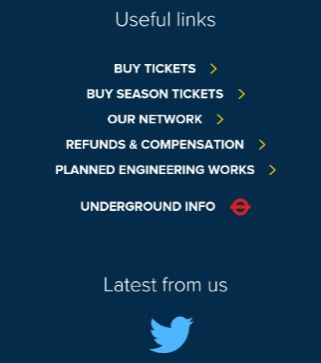 ... there is not a dicky bird about timetables. The only dicky bird leads to the twit sites. So it is back to that heading on Google.

Bingo. fbb can create his own personal timetable, he can buy a timetable book and he can download PDF copies of the SWT leaflets.

But what a palaver! The headings are in alphabetical order of the first name on the leaflet title ... 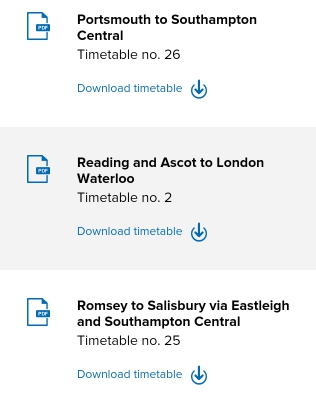 ...(typical thoughtless programing) rather than in the order of the leaflet number or linked to the network map. Or, even better, linked to the index of stations.

But here it is! 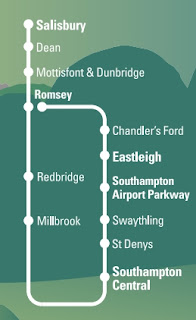 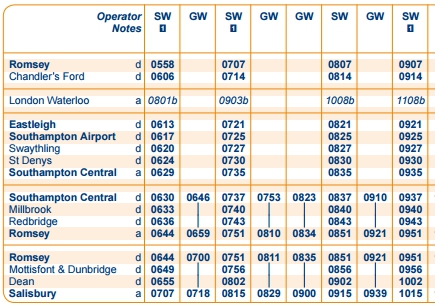 It shows an hourly service from Romsey via Eastleight to Southampton continuing as a stopping service to Salisbury. It takes 38 minutes as opposed to Great Western's 29 BUT (and a very useful bus, this) it makes for a much more reliable connection at Salisbury.

Oft has fbb and/or Mrs enjoyed (?) and pleasant (?) 55 minutes (?) on Salisbury station because the late running GWR sprinter has not sprinted fast enough and connecting passengers have watched the SWT sprinter to Axminster and points west sprint Usain Bolt style in to the distance.

But for certain it is part of the SWT network and the £16 offer should apply.

As Casilda, Duchess, Luiz and Duke chorus in response to Don Alhambra ... 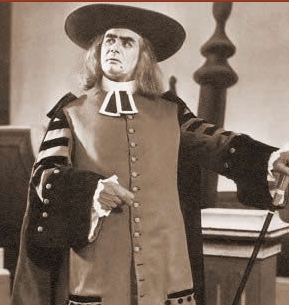 Conclusion. fbb agrees with Agent K above. "It should be taken offline until it actually works."

Surely, as trains run to a timetable, and as the timetables is a vital part of the franchise contract, shouldn't the Railway Companies be compelled to make them easily accessible on-line and (heaven forfend) in print. Currently, in many cases, they are neither.

Shouldn't the rail regulator have something to say about all this?

P.S. fbb did find a downloadable PDF network map hidden in the bowels of the web site.

... scanning the names of the stations under that heading ... 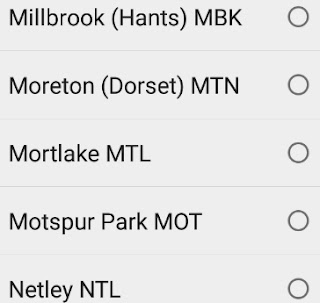 ... Mottisfont and Dunbridge (station searched for in the interactive map section, above) isn't there! Apparently on this part of the silly web site it patently ISN'T part of the network.

Next timber blog : Saturday 13th August
Posted by fatbusbloke at 02:00