He has spent a pleasant day in the city, including a return visit to Cardiff Castle. 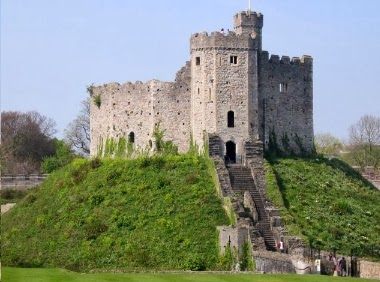 The appropriate leaflet identifies the drop-off and pick-up point in the city as (only?) Dumfries Place ... 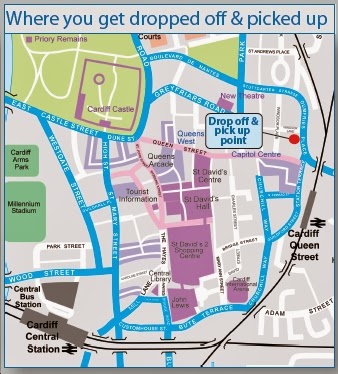 ... whilst an on-line panel about the cheapo early offer implies extra stops but Monday to Friday only. 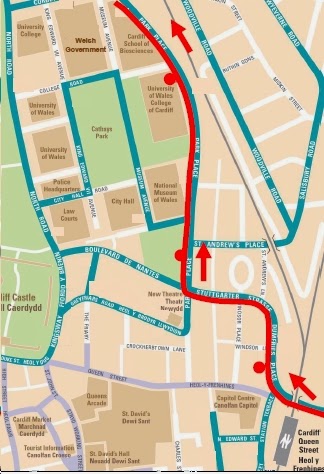 Anyway, Barry alighted at Dumfries Place and returned thither to catch the bus, collect his motor and hie happily homewards. But when was the next bus?

The shelter (left-most) was hardly forthcoming. 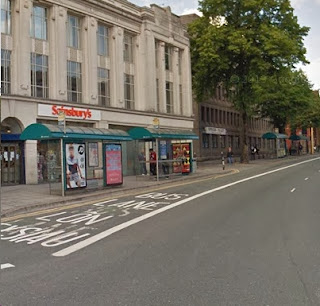 It offered information for a single Monday to Friday peak hour journey on the X91 ... 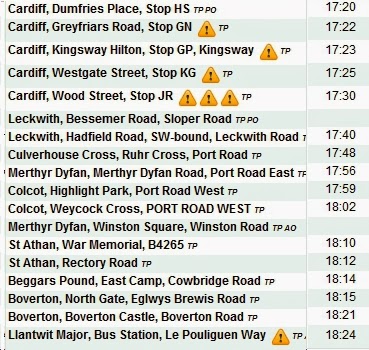 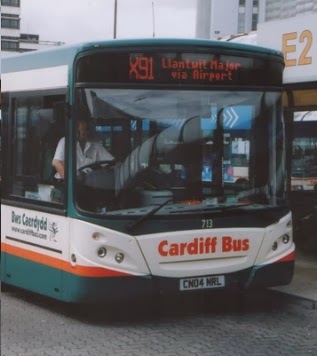 ... and a poster for park and ride; announcing a fifteen minute frequency but no times. There was a "real time" departure screen which told the expectant Barry that (a) It was Stop HS, (b) he was at Dumfries Place, (c) it was 1908 and (c) nothing else. He was totally aware of all four of these snippets of (un)helpfulness without electronic assistance!

There is a perception that "every 10 minutes" is good enough for a timetable-less service but "every 15" steps over the line and people resent the uncertainty. Many providers (e.g. in Plymouth) have announced "slight reductions" to their park and ride services, usually from every 10 to every 12; this to "save money". The overriding bonus of having a car is the you can set off when you want. An unreliable inadequate timetable could well lead to a decline in patronage as the inconvenience of parking and then riding infrequently and/or unreliably outweighs the cost savings. Barry waited significantly longer than 15 minutes!

He was, therefore, slightly miffed; and later a little disappointed when his bus arrived with a photocopied label in the windscreen and no working destination display. Park and ride is the shop widow of our industry for the died-in-the-wool motorist. Poor standards do nothing to encourage public transport usage.

So fbb tried to find times for the park and ride bus. 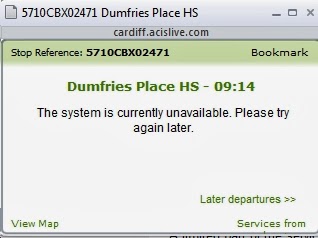 Transport Defunct? (where you can go to the map ... 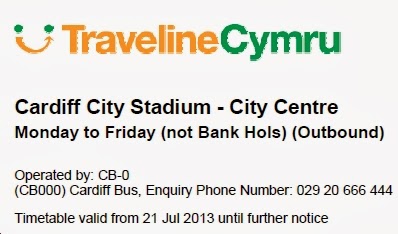 ... but the wrong one! And it's the only one of the three that Traveline Cymru lists in its section for timetables serving Cardiff. 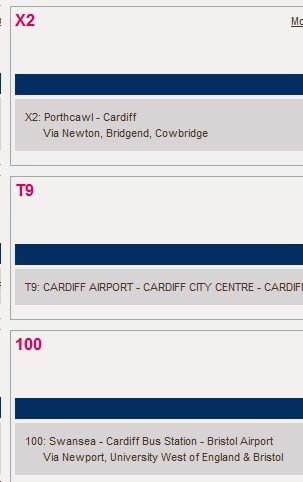 Barry was insistent that he caught FirstBus buses in both directions; "Definitely First vehicles from their Cardiff depot/outstation (never quite sure what the status is these days) ... 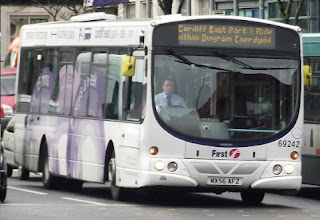 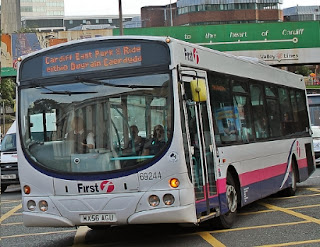 Searching from the other end, the car park?

Nothing; by any definition of the word.

fbb is almost convinced that Barry Vinkie did travel by bus from the Cardiff East Park and Ride; and that he did manage to get back there. But at what times we simply cannot know. It remains a closely guarded secret. 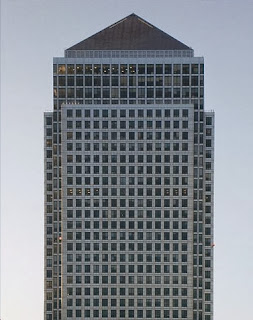 
Next Bus Blog : Friday 1st Novmber
Posted by fatbusbloke at 02:00