due to (a) stubby fingers & (b) simple incopmetence
part of this blog was posted last Sunday in error!
So you may have read bits of it before - apologies!

fbb welcomes a performance (on video) from the late great Danny Kaye:- 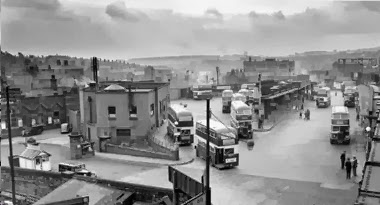 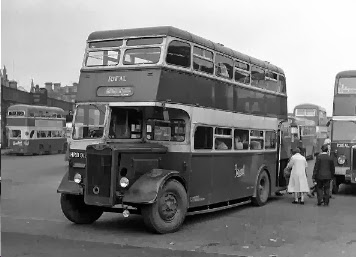 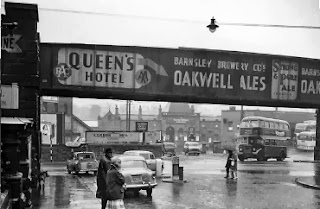 Seventies came, what shall we do
We will rebuild, make you new
The building will be great 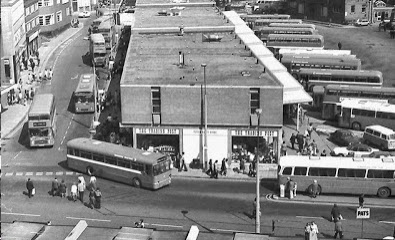 All through the seventies it started to decay
Eighties, nineties onwards, again it had had its day
In to the noughties the buildings went to seed
Till the PTE discussed it all and very soon agreed ... 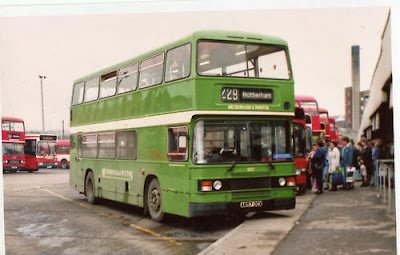 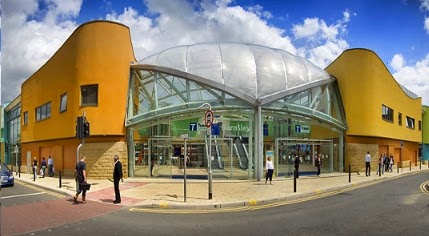 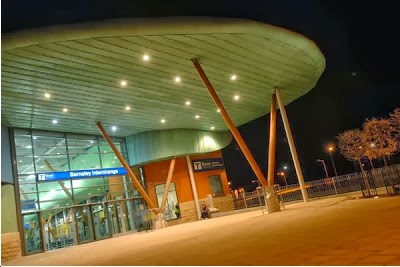 Not a moan, not a frown
It's a credit to the town
Theres a welcome and its warm
With places to sit down 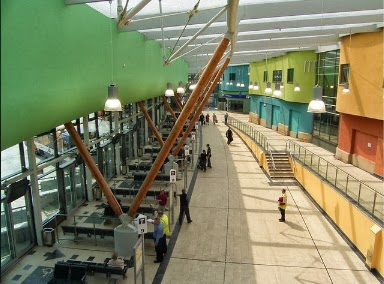 We all give a positive cheer
Where is that sad bus station?


Without doubt, the new bus station (sorry, "interchange"!) is a magnificent edifice; the best in South Yorkshire for certain. But how good it is at informing the passenger? This afternoon fbb is on an investigative expedition and will report back as soon as possible.

The new Barnsley Interchange opened at 08:00 on 20 May 2007. The new building forms the entire new complex of Barnsley Interchange, rail and bus users will exit the interchange via the new car park or for the town centre, the new entrance and exit on Eldon Street. The bus station features the latest in technology such as the SYPTE scheme of "Your Next Bus", tracking buses with GPS to check what time they are due to arrive and depart. Several shops occupy retail units within the interchange, these include a Lloyd's Pharmacy, GT News, Cowpuccino Espresso Bar, Cooplands and a Subway.

Work has since been completed on the link road known as Schwäbisch Gmünd Way ... 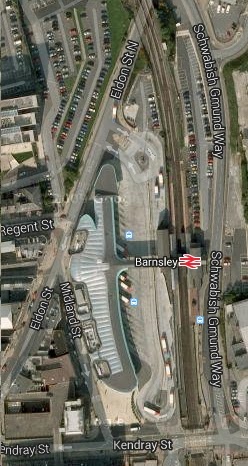 ... (formerly Interchange Way, renamed in honour of Barnsley's twin town in Germany) to enable buses to enter or leave the Interchange quickly without having to use the busy level crossing at Jumble Lane aka Kendray Street (bottom right, aerial view). 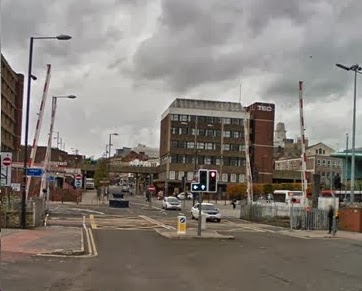 This crossing was the bane of a Barnsley bus schedulers life as it was on a key route from the east into the terminal. 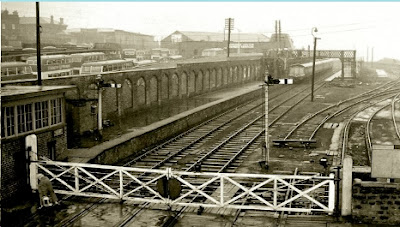 Surely, we hear you cry, the silly old man hasn't travelled all the way to Barnsley, by 'eck, to look round a bus station?

Correct! It is happenings tomorrow in neighbouring Doncaster that have lured the old and chubby one northwards yet again. And here's a tease. 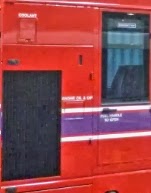 More tomorrow and at the weekend.

Next Bus Blog : Friday 11th October
Posted by fatbusbloke at 02:00