When a bus company says that a bus route "has not perfomed up to expectations" the management-speak can have a number of interpretations.

(a) We are not making enough money and we can use the buses to make a packet elsewhere.

(b) We re not making enough money and can't see any chance of doing any better.

(c) We've been losing sackfuls of fivers for years and it's got to stop.

Which of these applied to FirstBus routes to Plymstock is debatable; cynics would suggest all three! Whatever the real reason, routes 6 and 7 are withdrawn completely from Sunday. 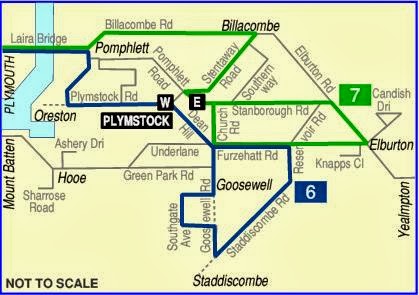 There is no doubt that the 6 and its predecessors have suffered from competition from City Bus 5 which also serves Oreston and the Staddiscombe and Goosewell housing area. Oreston was, of course, a working waterfront village ... 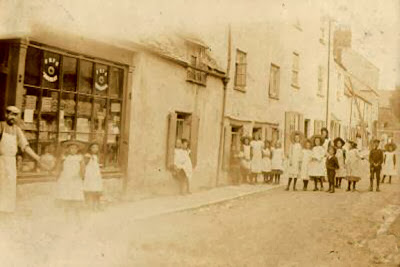 ... but now is almost exclusively residential with the properties (above) being barely recogniseable and much altered. 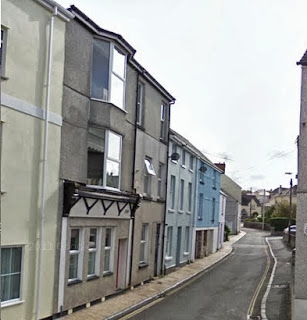 But it is unlikely that even the more modern housing areas can justify two 20 minute frequencies. 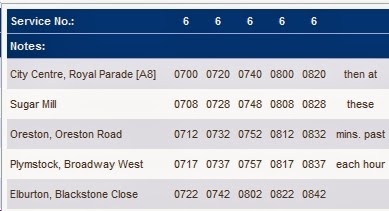 Nevertheless, even after this weekend, that luxurious provision will remain despite the fact that service 6 is being withdrawn completely. The cunning plan is to increase the present 12 minute headway on service 2 ... 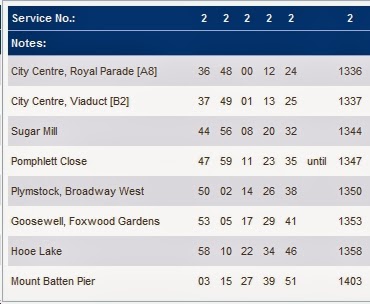 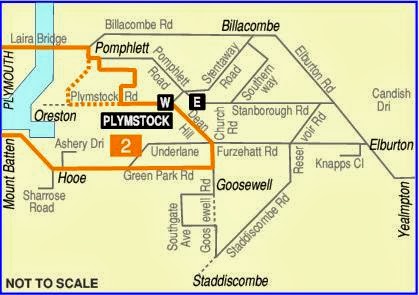 Note also that both varieties are numbered 2; none of this 2A nonsense in Oreston, thank you very much.

Then the 7 is also for the chop. In this case the 5 and the 7 provide two 20 minute frequencies via Billacombe Road and Stentaway Road, again excessive for this corridor. The former rural hamlet of Elburton offers substantial housing development but probably not enough to support 6 buses an hour. 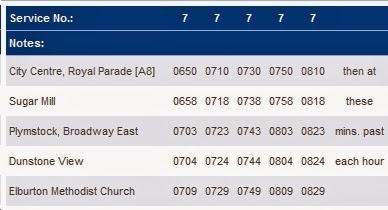 The old village street is much changed ... 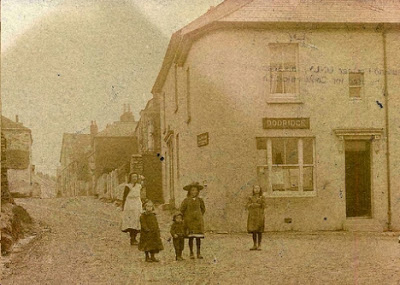 ... but the corner shop is still in the re-tail trade. 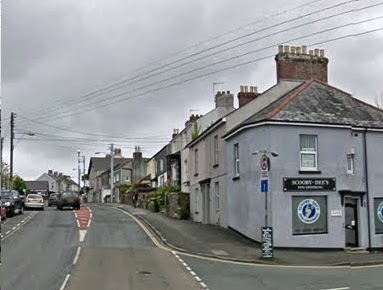 Again, here on the left, much of the old village has been demolished to make way for road widening. In a telling comment on modern life, that shop now serves dogs, not humans! [Hence re-tail; chortle chortle?] 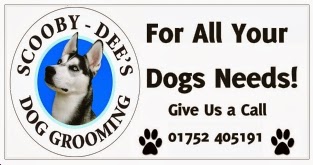 The village church is much the same ... 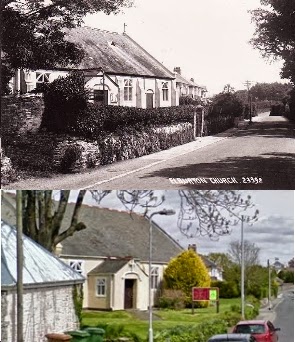 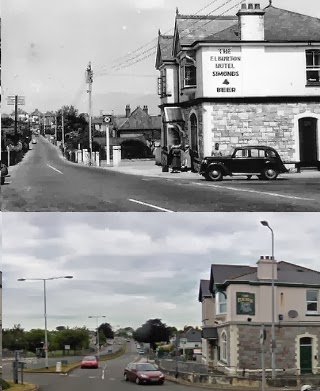 But the main A379 is now a dual carrigeway.

In partial mitigation of the withdrawal of the route 7, FirstBus have added short workings to the hourly service 93 which runs from Plymouth via Yealmpton to Kingsbridge. 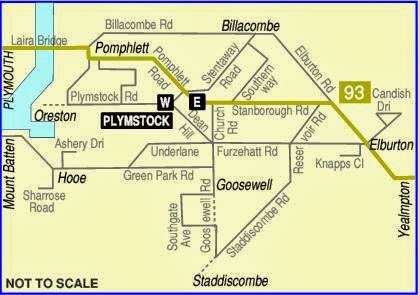 This gives a "replacement" half hourly service via Stanborough Road.

The whole "cunning plan" all makes very good sense within the cranial calculations of FirstBus but implies something of capitulation to City Bus routes 5 and 5A, the intruder from 2009.

But look what happens on 1st December. 5 and 5A are linked cross-city to Saltash and the route in Plymstock is dramatically changed. 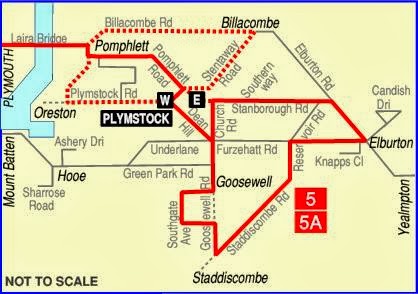 It would appear that City Bus have pulled out of Oreston, leaving it to First. But what of Billacombe Road and Stentaway Road? Until Sunday 27th October there were seven buses an hour (3 x 5s; 3 x 7s, 1 x 18); but from December 1st, there will be just one route 18, Monday to Friday off-peak. (see previous blog, here) The locals are decidedly miffed.

Or is there more to come in this Plymstock punch-up?


Next Bus Blog : Sunday 27th October
Posted by fatbusbloke at 02:00