and fbb's favourite, also from the USA:-

Shouldn't that be "Blue Flush"? 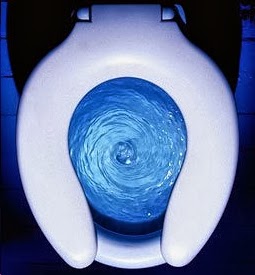 And here is an fbb exclusive! The first video of passengers enjoying a ride on the Blue Flash. Beat that, Plymothian Transit blog!
fbb should have mentioned that it is a mini roller coaster that some US chap has built in his (rather extensive) back yard. 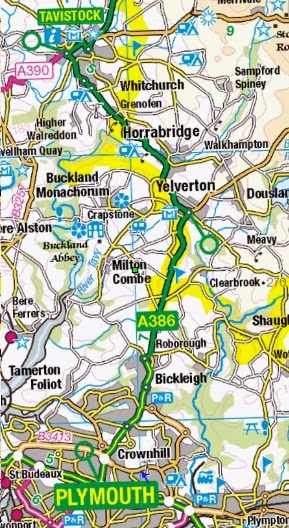 Or, of course, it could be Plymouth's new bus service ... 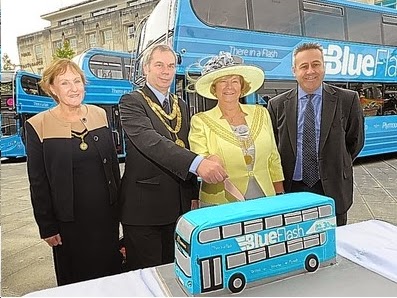 ... shown here being launched by the Mayor of Tavistock and his Mrs (left), Lord Mayor of Plymouth in the posh hat and GM of Plymouth City Bus (hitherto with buses of red, a few flashing). Do these people ever eat the cake? The buses are akin to the recently announced Red Flash vehicles but, well, erm, blue. 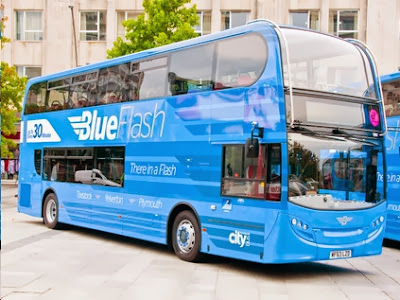 But First Bus have responded with changes to their services to Tavistock. A previously complex mixture of routes 83, 84 and 86 (the latter running Monday to Friday peaks only) ... 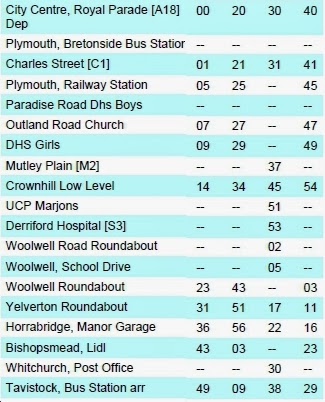 ... will be swept away from 27th October. Service 84 via Woolwell and Derriford Hospital is withdrawn and the remaining 83 service becomes a simple "every 20 minutes" frequency. 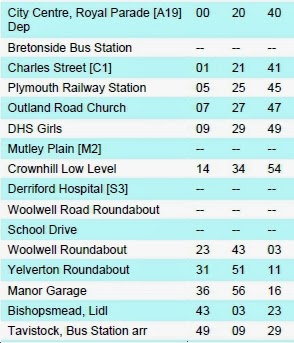 Only the "odd" 86 and some school wiggles remain on Mondays to Fridays. So what about getting from Tavistock to Derriford Hospital? And what about Woolwell village (aka "School Drive")? 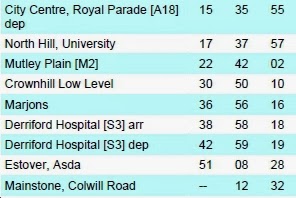 
The route of this service is changing from the end of October to provide connections for Derriford Hospital with Tavistock services at Roborough. 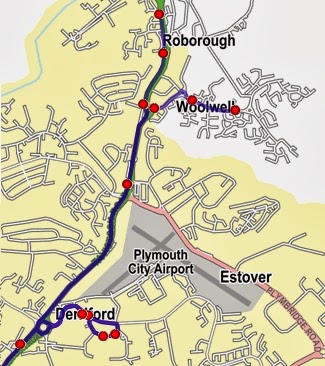 As a result of this change, Service 15 buses will no longer call at Estover or Mainstone from the 27 October.

From 22nd September, First has also introduced cheaper fares for Tavistock and Torpoint, both places where City Bus is introducing competing services.

But City Bus offers are lower still; day £4.20, week £18 and month £59. Perhaps, soon, the companies will be paying the passengers! 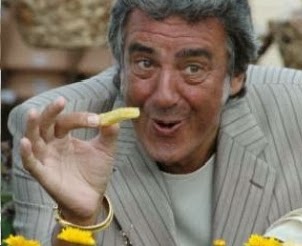 But, surely, this cannot be sustained?

It's not long ago that City Bus and First went head-to-head at Ivybridge. First Bus capitulated rather too quickly, some bus watchers opined. Now the attack moves to Tavistock and, later, Torpoint; both hitherto First Bus exclusives. Fearnley's team is re-grouping and attempting to incise financial wounds into City Bus on some of its more lucrative urban routes. The Plymothian Transit blog will doubtless report in some detail whilst fbb will try to keep an eye on the progress of the political posturing!

P.S. First have also introduced a special fare in Plymouth to "catch" we old crusties and prise some dosh out of us. This is a growing idea nationally and seems a good way to earn a marginal crust!

Next Bus Blog : Monday 7th October
Posted by fatbusbloke at 02:00