It was a correspondent, Barry Vinkie, (no, fbb has no idea; he thinks it's an anglicised version of a Latvian name?) who set the fbb investigative hormones on alert. "You should have a look at Cardiff," he wrote, "our experience was very mixed." 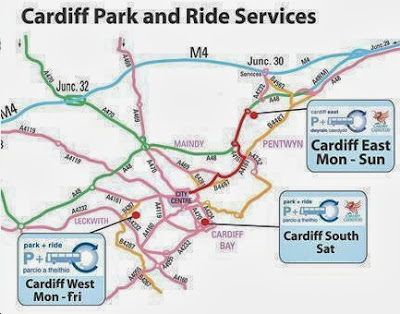 There are three park and rides (parks and ride? parks and rides?) serving the Welsh capital. "South" operates from the County Hall at Cardiff Bay. 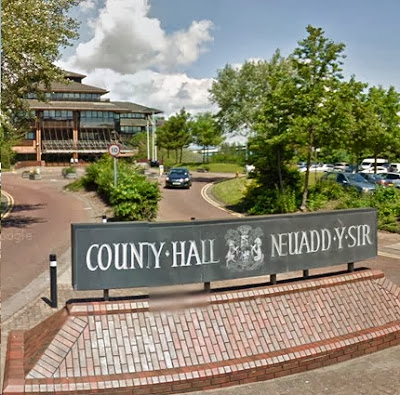 It runs on Saturdays (when the car park is bereft of County Hall employees) and on certain Sundays in the run up to Christmas. It is the closest to the city centre. 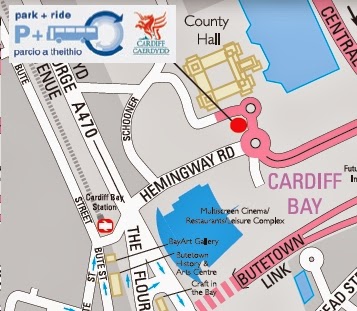 Bearing in mind the impending Jubilee on 23rd November, it may be worth pointing out that this location is also very close to the now-closed headquarters of Torchwood. 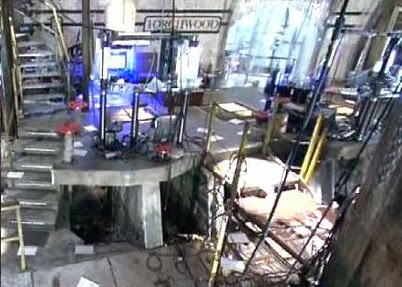 Park and Ride "West" is run by Cardiff City Football Club and uses the parking adjacent to their Leckwith stadium. 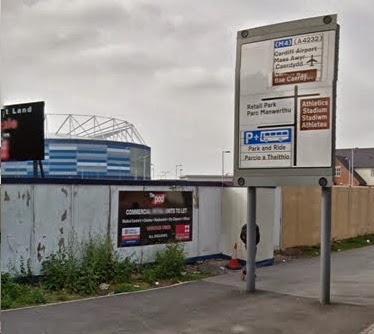 It is open on Mondays to Fridays only and should be popular with commuters - only it wasn't, apparently; and now never can be. The local press explains why.

Commuters left raging
Cardiff park and ride scraps early buses
The Cardiff West park-and-ride scheme at Leckwith now starts at 9.45am instead of 7.30am daily, leaving commuters complaining it’s harder for them to get to work on time. A Cardiff council spokeswoman said: “The West park-and-ride is owned and run by Cardiff City Football Club and operation times are set by them. Sadly, despite the best efforts of the council and Cardiff City to publicise the service, take-up figures for the service before 9.45am was very low.”

The buses from "West" are operated by Cardiff Bus. 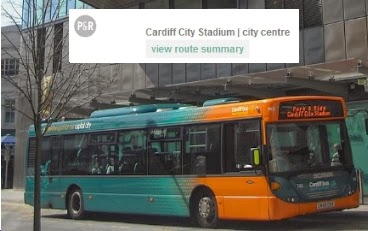 Leaving aside the article's bad grammar (either "take-up figures were" or "take-up was"), this site was of little use to Barry who was arriving from the east. 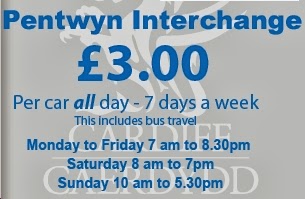 All three sites are priced the same; parking is £3 and the bus to the city centre is free. As an added Brucie-bonus, early parkers at "East" only pay £1. Sadly Barry arrived too late in the day to avail himself of the cheapo offer and this coughed up his £3 and rode on one of First's finest into the city.

Not quite "finest", actually, as two sets of double seats were roped off as being unsafe!

Despite this slightly off-putting vehicle, the supervised parking is easily accessed off the main A48 ... 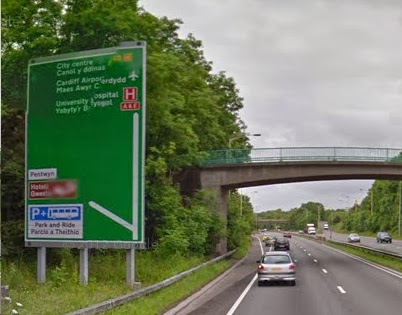 ... and £3 is buckets cheaper than parking in the most central multi-storeys! 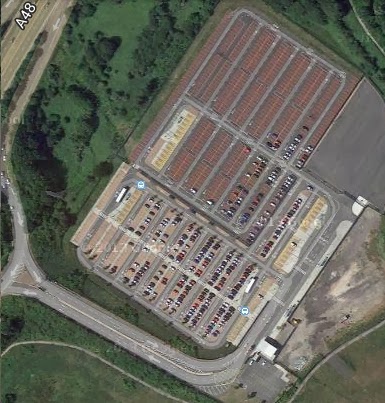 It was coming back in the evening where the problems began to appear. 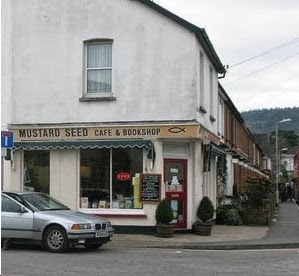 Excellent ploughman's and pot of tea at about £6; Mrs enjoyed her bacon sarnie. fbb made a brief post-prandial visit to "the facilities" and was impressed with the desire of the management to make customers feel at home. None of this sweet-smelling loo namby-pamby nonsense, because parked on the cistern was ... 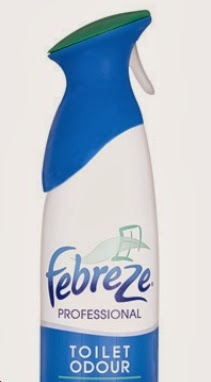 Next Bus Blog : Thursday 31st October
Posted by fatbusbloke at 02:00