Enthusiasts and "ordinary" passengers alike have commented that much of First's fleet should be in a museum. This single decker might well qualify. 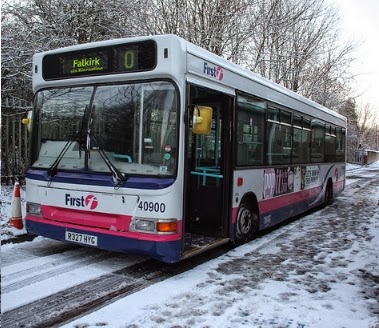 Here is a list of 100 Great British "Inventions" which are in a museum:- 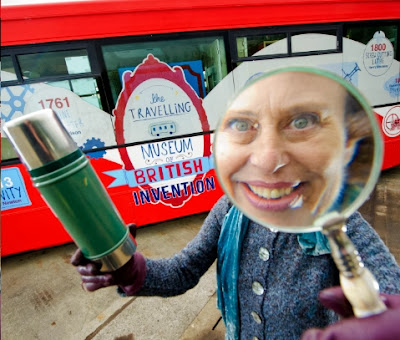 First Scotland East confirmed that it is supporting an innovative new venture,  The Travelling Museum of British Invention.

First has donated one of its buses to arts organisation, Sing London ... 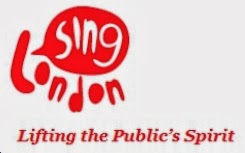 ... whose members have entirely refurbished the bus transforming it into a mobile museum fitted with 100 of Britain's most important inventions, discoveries and social innovations. From the jet engine to the NHS, gravity to radar, penicillin to hawkeye, the museum features a roll call of British achievement. It's not entirely clear where and when the singing happens; doubtless the idea is to lift the public's spirit in other ways. 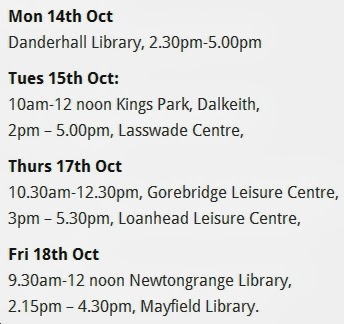 Admission is free and the bus is designed for people of all ages. 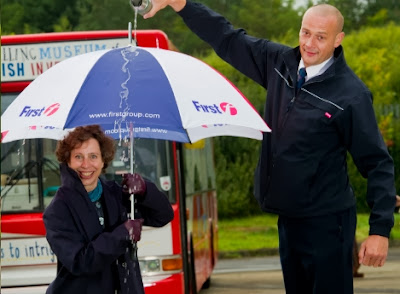 A launch event took place at First's Livingston depot the previous week where drivers, engineers, mechanics and admin staff were given the first opportunity of stepping on board the Travelling Museum. 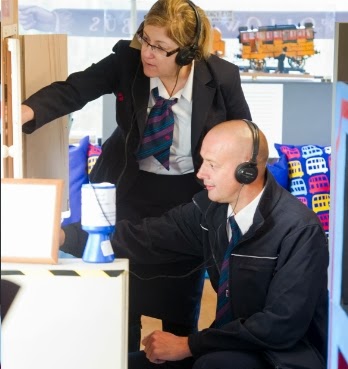 Producer of the Travelling Museum, Colette Hiller from Sing London, thanked First for its support and said: "Danny Boyle has made it OK for us to blow our own trumpets and to celebrate British achievement. Whether you're from the UK or have adopted it, The Travelling Museum aims to give us all a blast of collective pride." 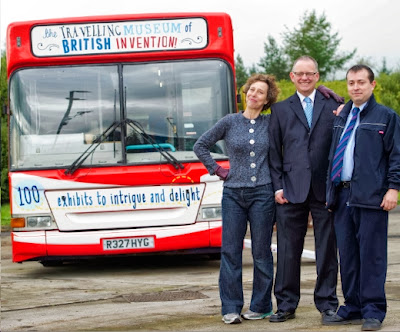 Colette Hiller is an American actress who starred in film, theatre and television, best known for her role as Corporal Ferro in Aliens. 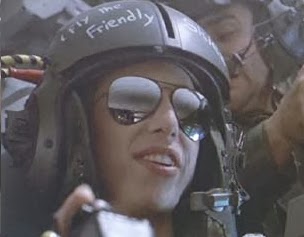 She attended the Performing Arts Academy in New York as a teenager. She was also in the original musical play of Annie, and in other films and plays such as The Lonely Lady, Ragtime, Strong Medicine, and Birth of the Beatles. Colette Hiller has also worked for the BBC, creating documentaries such as Too Clever by Half and the children's music cassette Applehead.

As might be expected with such a small vehicle, not all 100 exhibits can be seen at the same time. Displays are varied to take account of where the vehicle is stationed. See a little more in this video clip:- 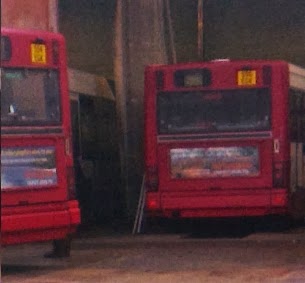 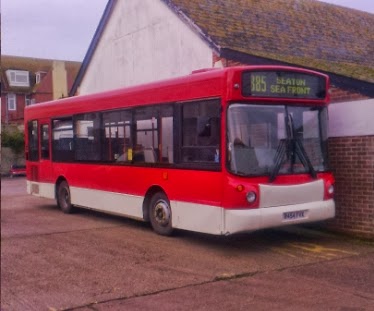 It started life with Stagecoach London, (below, a similar vehicle) ... 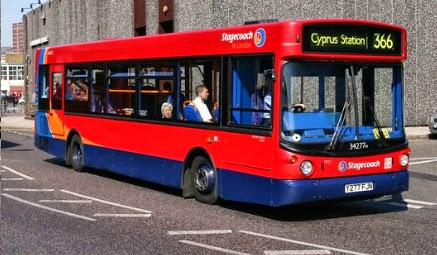 ... and moved on to Manchester. 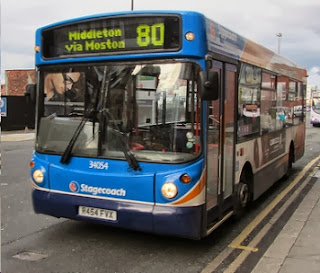 For the rivet-counting brigade, it carried national Stagecoach fleet number 34054; obviously as shown on the snapshot above. Auntie actually bought it from Ensign the bus dealers.