Billacombe, Pomphlett, Oreston, Goosewell, Staddiscombe and Elburton may not be well known to most of our readers. Hooe and Turnchapel perhaps? Plymstock is maybe the most familiar of Plymouth's south-eastern district names; once nothing more than tiny villages ... 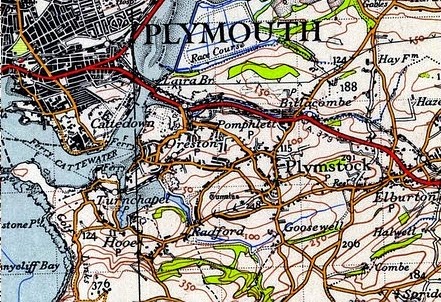 ... now expanded into a huge wodge of housing estates. 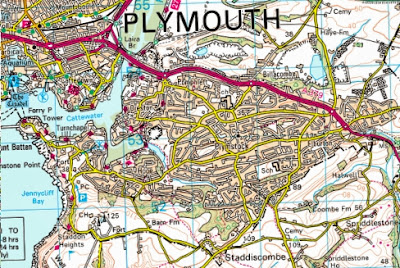 Plymstock Station was located between Billacombe Road and the now-closed Pomphlett quarry (underneath the MOU of Plymouth in the map above). The station should have been called Pomphlett! 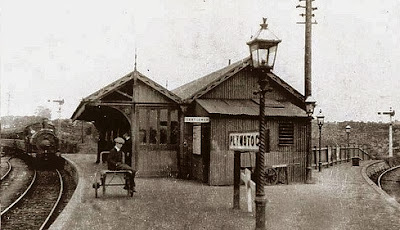 The first to open, on Monday September 5th 1892, was the platform for the London and South Western Railway's branch to Turnchapel (picture, right). Eight passenger trains and one goods train were run that day, many of the passengers then walking to Oreston and returning to Plymouth by the Oreston and Turnchapel Ferry. 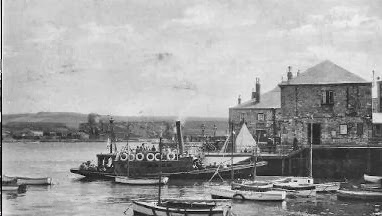 The remainder of the week brought crowds of people attending the Plymouth, Devonport and Stonehouse Races at Chelson Meadow, which was a short walk from Plymstock Station. 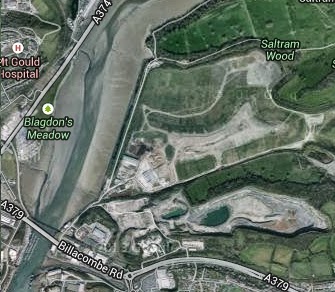 What today is known as Chelson Meadow, the Civic Amenity rubbish tip, was until 1806 known as Schilleston or Chelson Creek, a branch of the Laira river. 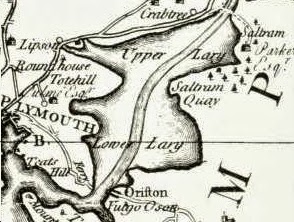 Lord Boringdon, later the first Earl of Morley, had constructed an embankment 2,910 feet long and about 16 feet high and drained the 175 acres of land behind it. (The inlet is below Saltam Quay on the map above). The Plymouth, Devonport and Cornwall Races were moved here from land at Crabtree in 1828, the course being 1½ miles long. Races continued to be held here for two days in late August (1882) or early September (1891) each year until 1926.


On Wednesday January 17th 1898, the Great Western Railway opened their platform, to serve trains on the Yealmpton Branch. Once the Second World War was over, the closure of both parts happened quite quickly. The newly creted Western Region closed their line from Tuesday October 7th 1947. Southern Region closed their platform with the withdrawal of services on the Turnchapel Branch from Monday September 10th 1951. All that remains of the track is on the iron bridge across the river. 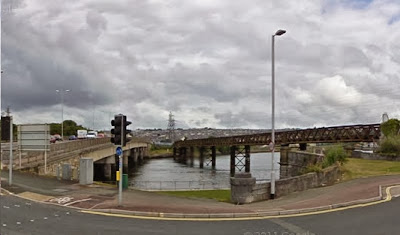 Much of the Turnchapel branch is a public footpath starting at the Pomphlett roundabout. 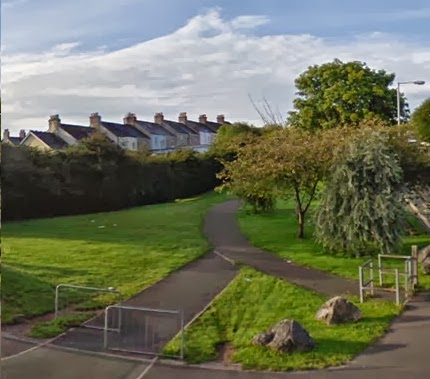 The row of houses above can be seen beyond the viaduct in the period picture of Pomphlett Mill (now obliterated by roads). 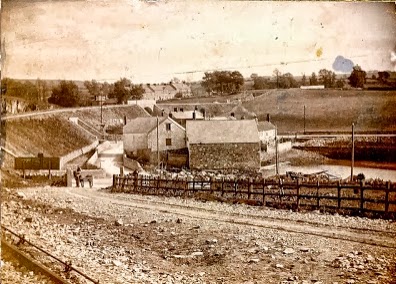 There was an intermediate station at Oreston and the line continued after the Turnchapel terminus via a tunnel ... 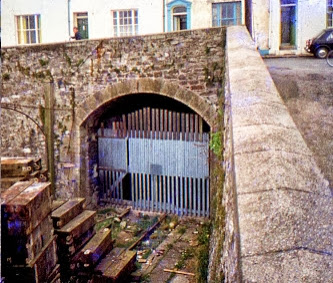 ... to Royal Navy property on the river. 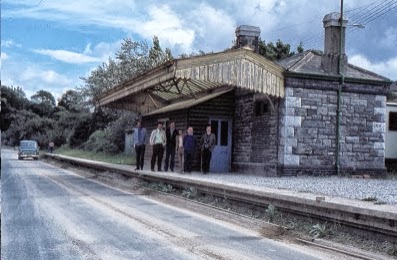 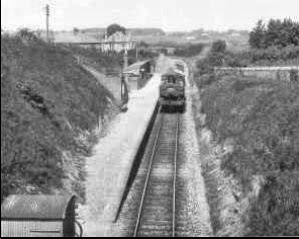 ... on the Yealmpton branch complete the rail transport provision for the area which we are exploring for this series of blogs.

Historically, all this area was later served by Western National buses. 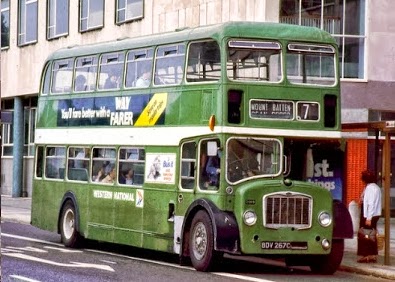 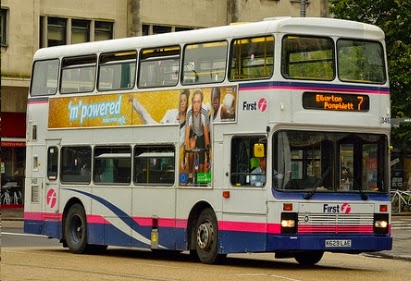 After some rather vicious competition elsewhere in the city, things settled down with council owned City Bus and First respecting each other's network. That was until the Plymouth municipality sold out to GoAhead. 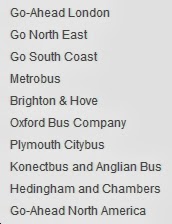 Plymouth Citybus has been part of the Go-Ahead Group since 2009. The company is Plymouth's principal bus operator, and runs a comprehensive network of services in and around the city. In addition to bus services, the company also operates Citycoach, which offer trips and holidays to many destinations. The third part of the business is Car and Commercial, which maintains vehicles for a wide range of fleet operators, both in the private and public sector.

First has responded by attacking more of City Bus territory in the north of the city. This has been excellently documented by the Plymothian Transit blog about revised FirstBus route 3 (read here).

fbb will be looking at another battleground, Torpoint, in due course.

But, in Plymstock, things are a little strange; as we shall see.

Next Bus Blog : Friday 25th October
Posted by fatbusbloke at 02:00