The Sorry Saga of Phil McCafferty [1]

Customer Service at it's best!

Phil is a good friend of the fat bus bloke and often comes to him for transport advice, he (fbb) usually being far more reliable than call centres or closed ticket offices. The best way to tell this tale is to use Phil's own words, slightly expurgated in some cases, as contained in a letter to the train company. Blog readers may see impending doom, unforeseen by Phil, but please be patient until the end of Part 2 before proffering comments, good or bad.
fbb's comments will (mostly) be included as part of tomorrow's blog.
Phil's narrative (and his letter to the rail company) begins ... 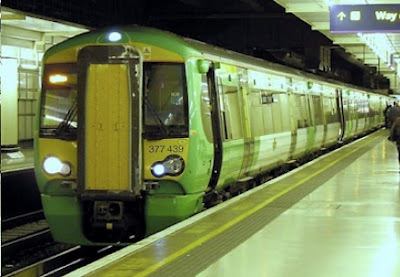 On Saturday February 4th 2012 I boarded the 1247 train from London Victoria with the return portion of my ticket bought from the guard on a Portsmouth to London train on Thursday evening 2nd February. As it was a Saturday, I sat in an otherwise empty carriage fully intending to pay the guard for a Weekend First upgrade as I had done the previous week for £5.

I was the first customer to be approached by a revenue support officer "Cliff SR321", followed by the guard who had no name badge but gave his name at Keith. 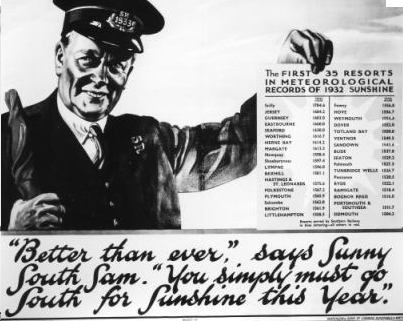 He told me there was no such thing as a Weekend First upgrade and, despite seeing my receipt from the previous week, retorted that I had never bought it because no such ticket was available.
[fbb comments : have you spotted the problem yet?]

I offered to move to 2nd class if they could not offer the upgrade but would really prefer to pay the fiver as I had done previously.
My offer was refused and your staff gave me two options:-
Option 1 : Leave the train at the next stop with the revenue officer and, it was emphasised, the train would not continue until I had left it. 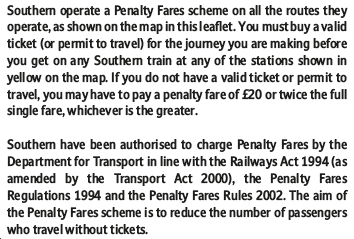 Option 2 : Pay a penalty fee of £20.
The guard then left to ask on the loudspeaker system for any Police Officer on the train to come to his assistance. Off-duty officer 5075 HT from Limehouse Police Station duly joined the party.
.
At this point Phil telephoned fbb for advice who spoke to the Police Officer. fbb explained how he believed the matter should be resolved; a process that did not include removing Phil from the train which was uncalled-for and outside the remit of the train staff. The Police Officer agreed with fbb that he had no authority, or need, to intervene. He seemed highly embarrassed by the behaviour of the train staff.
The officer was asked by the two train staff to assist in removing me from the train; which the policeman refused to do. He listened patiently to my side of the story while your guard called the British Transport Police. 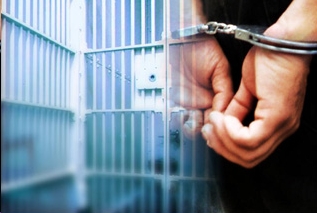 I was then asked by the guard to consider being handcuffed and spending a night in custody if I refused to pay the penalty charge there and then. This was disgraceful and un-called-for bullying.

.
[And 100% illegal and 100% unenforceable - fbb]
.
Tomorrow's blog will reveal how the story ended; was it kindly George Dixon? 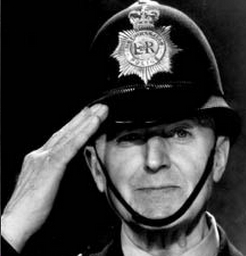 Or was it considerate and understanding Gene Hunt? 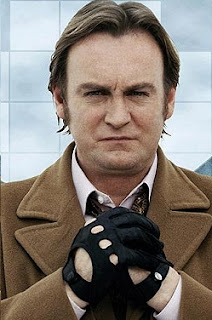 Or did the Transport Police "persuasion squad" take percusssive action? 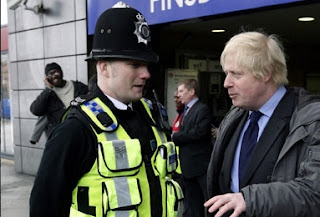 a Police Officer interrogating
a troublesome passenger
.
Did Phil McCafferty spend a night in the top security cells at Hove Station? 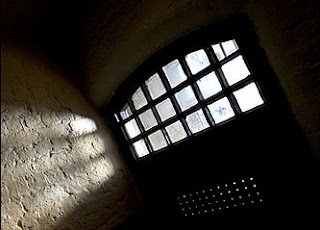 One thing is certain; this was getting rather silly!

And a potentially useful web site is available here, the existence of which suggests that Phil's experience is not an isolated incident. It is not clear, however, whether the site is still fully operative. Phil may decide to make contact.
.

Next Blog : due Sunday March 25th